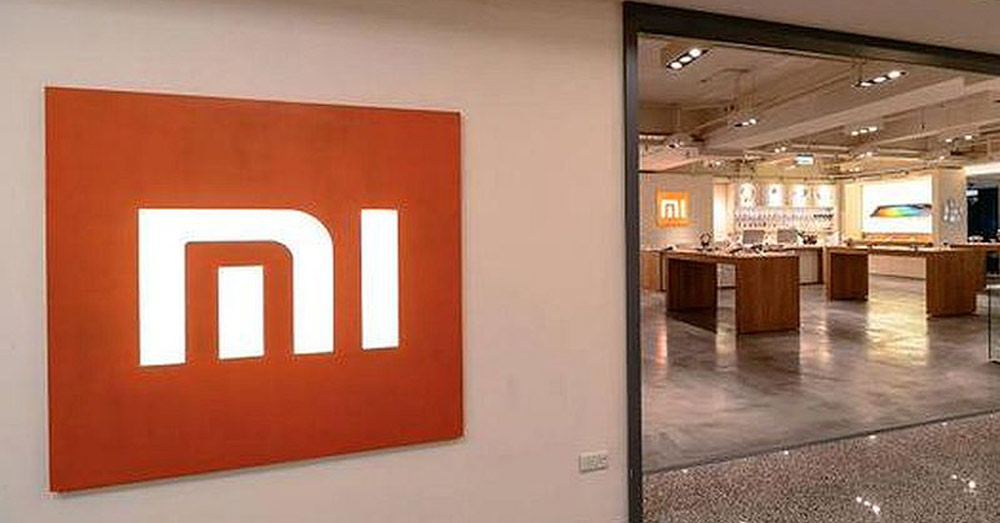 Xiaomi is holding an IPO soon to secure its public listed status. This will make it the fourth largest tech company in the world and it is expected to raise $10 billion in capital.

Xiaomi is set to take on tech industry leaders by kicking off an initial public offering in Hong Kong and becoming a public listed company.

Their IPO might be the largest capital raise since 2014 – the previous one was by Ali Baba in New York – and it will make Xiaomi the third largest tech organization in terms of market capitalization.

Xiaomi’s draft statements related to the IPO do not disclose exact figures, however, a Chinese publisher reported that it is looking to raise $10 billion. This will confer a value of $100 billion on the company.

Xiaomi is already the fourth largest company based on smartphone sales, it will soon extend its global reach by closing in on Apple, Microsoft, and other leading companies.

Unlike Apple, Xiaomi’s business model is to provide low-cost hardware by spending minimally on advertisement and retail services. It does offer premium products but pledged to limit net profit margin per unit to just 5% on all of its hardware, including smartphones.

At this point, I would like to pledge to our existing and potential users: starting in 2018, Xiaomi’s hardware business’ overall net profit margin will not exceed 5% per year. If the net margin exceed 5%, we will return the excess to our users.

The company is widely known for its smartphones, however, it also offers internet services, fitness products, and other home appliances. Impressively, Xiaomi recovered from an acute decline in smartphone sales in 2017 and managed to increase revenues by almost 67%.

Most of the company’s revenues come from smartphone sales, any fluctuations in the market can cause a significantly adverse or favorable effect on its financial condition.

What Caused The Decline

According to Lei Jun, Xiaomi’s sale decline occurred in an attempt to globalize its sales, however, with an effective supply management system.

The company had to shift its focus to emerging markets such as India – where Xiaomi’s smartphone sales are on-par with Samsung – by slowing down globalization and improving its supply chain by introducing physical retail outlets.

Xiaomi also introduced other products, both electronic and non-electronic, such as scooters, bags, switchboards, chairs, beds, and even rice cookers to sustain revenues from non-smartphone operations.

You can check out Xiaomi’s financial statements for yourself here.