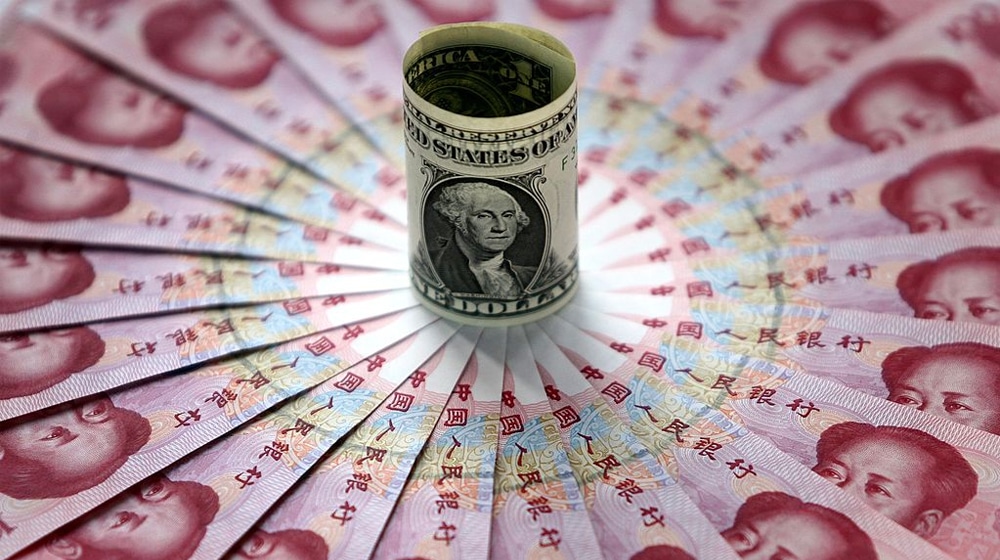 According to reports, Pakistan borrowed a $600 million loan from Government-run China Development Bank and another $600million from the state-owned Industrial and Commercial Bank of China, which is also operating a branch in Pakistan.

The borrowing has given some respite to the economic managers and the present government which is trying to avoid going to the International Monetary Fund (IMF) to improve the balance of payments situation. Lending from IMF is a political issue in the country, which could damage the reputation of the present government at a time when the general elections are nearing.

The country received inflows of more than $1.2 billion from China, as loans, to offset the deteriorating situation of its trade deficit and its negative impact on the currency.

However, the net increase in foreign exchange reserves was just $593 million due to the outflow of foreign exchange on the account of debt servicing and repayment of loans to various international banks and agencies.