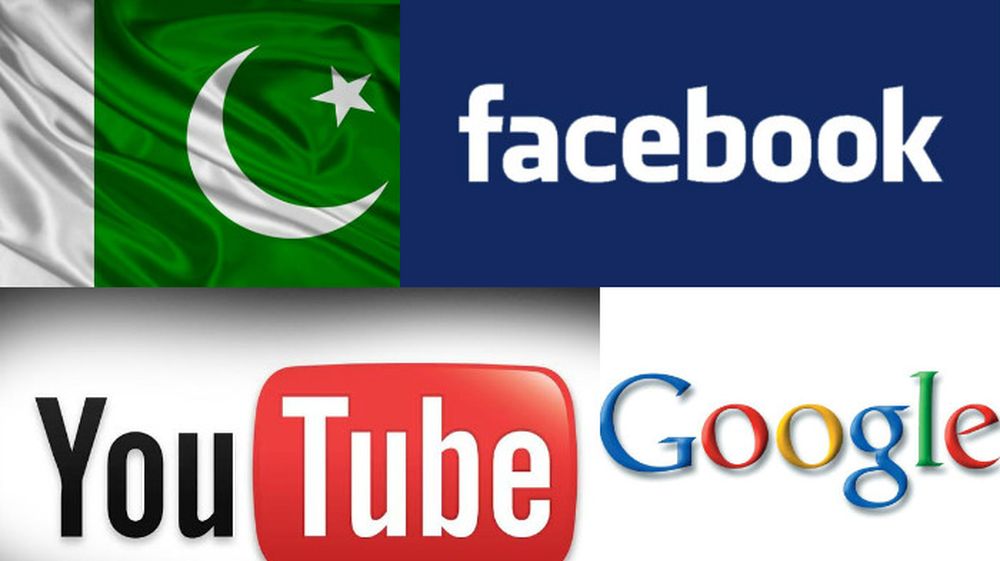 Pakistan has proposed to tax the tech giants like Facebook and Google to expand country’s tax net to foreign entities.

The Federal Board of Revenue FBR) has proposed to tax international tech giants such as Google, Uber, and Facebook who are earning revenue from Pakistan.

According to FBR’s proposal, these entities who are earning cash by sharing the data of Pakistani users or via direct advertisement will have to pay 5% tax based on their digital revenues in the country.

However, it is up to the National Assembly whether to approve or reject the passage of these new tax bills.

Apart from these proposals, FBR has also suggested that it should have the right to declare any foreign business as fake, subject to whether the company avoids paying taxes in Pakistan and holds little to no economic value.

Along with taxing tech giants, the Revenue Board proposed to bring off-shore controlled companies under the tax net as well.

If the FBR starts taxing the big data, this could undermine Pakistan’s ability to get benefit from the digital revolution. It seems that the FBR has made the budget on the assumption that it can no more tax people in Pakistan and has decided to go after offshore jurisdictions.

Dr. Iqbal, on the other hand, said;

Pakistan has to tax those who are earning billions of rupees from our country under the pretext of bringing foreign direct investment.

Some companies in Pakistan follow the practice of splitting their business in order to avoid taxes. FBR proposed to bring these companies under the tax net as well. However, the committee rejected the proposal.

A committee member told that this move will discourage capital formation in Pakistan and that FBR’s proposal is “anti-investment and anti-capital formulation.”

It is pertinent to mention here that investment under CPEC is exempted from all types of taxes. Perhaps FBR, with its new proposal, is looking to bring this investment under the country’s tax net as well.