Oil markets held firm on Monday as a decision looms on whether the United States walks away from a deal with Iran and instead re-imposes sanctions on Tehran. 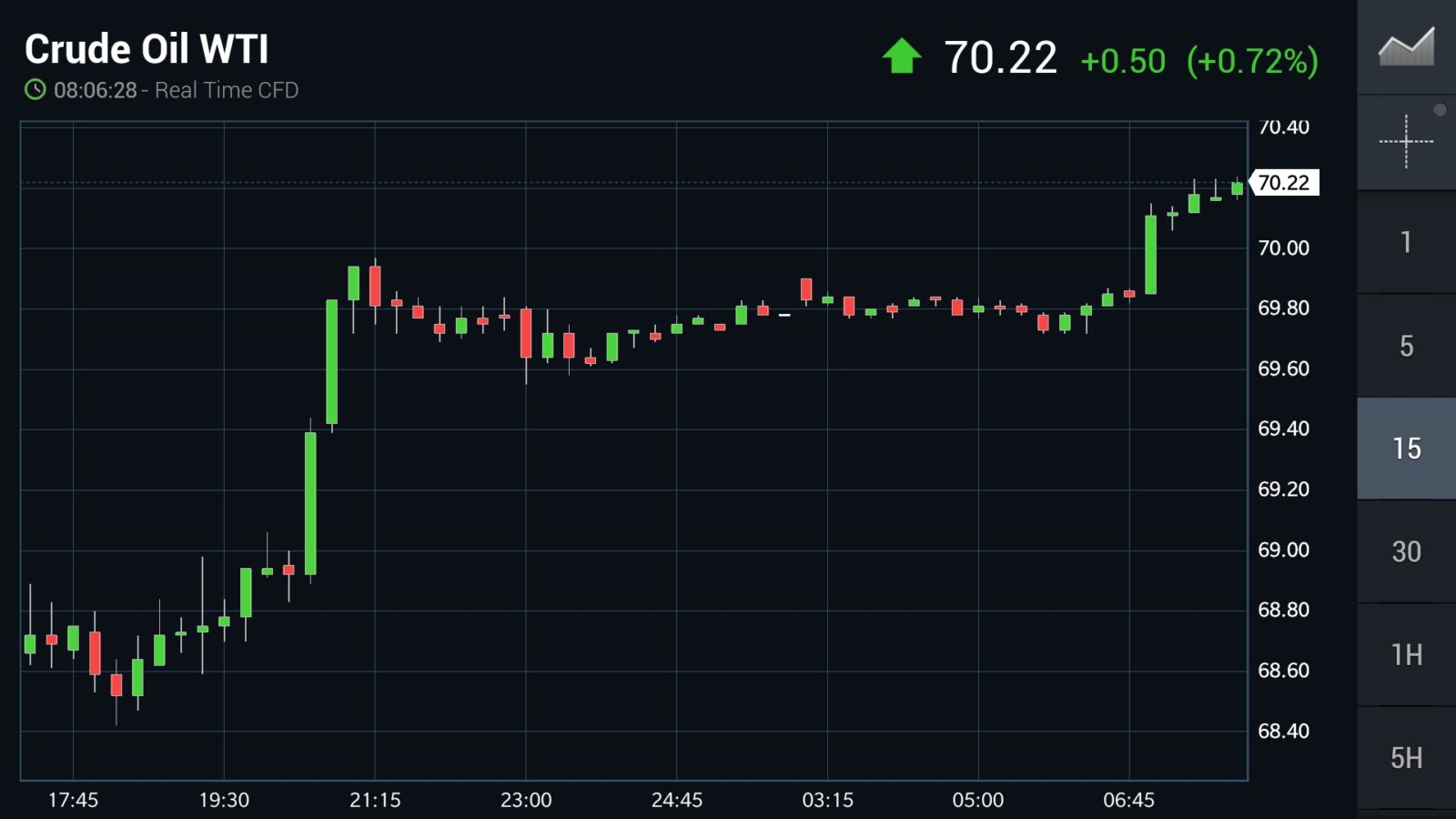 The slight rise in prices came after WTI, on Friday, hit its highest level since November 2014.

“Crude oil prices pushed higher as concerns over the impact of the U.S. pulling out of the Iran nuclear deal continue to drive investor sentiment,” ANZ bank said on Monday.

The big story this week is going to be about oil and the Iran Nuclear deal.

“All in all, the bets are – based on the price action in oil – that President Trump does withdraw from the deal,” said an analyst.

Iran re-emerged as a major oil exporter in 2016 after international sanctions were lifted in return for restraints on Iran’s nuclear program.

The United States has since then, however, expressed doubts over Iran’s sincerity in implementing those restraints.

Trump has threatened to walk away from the 2015 agreement by not extending sanction waivers when they expire on May 12, which would likely result in a reduction of Iran’s oil exports.

U.S. output will likely rise further this year, towards or past Russia’s 11 million bpd, as its energy firms keep drilling for more.