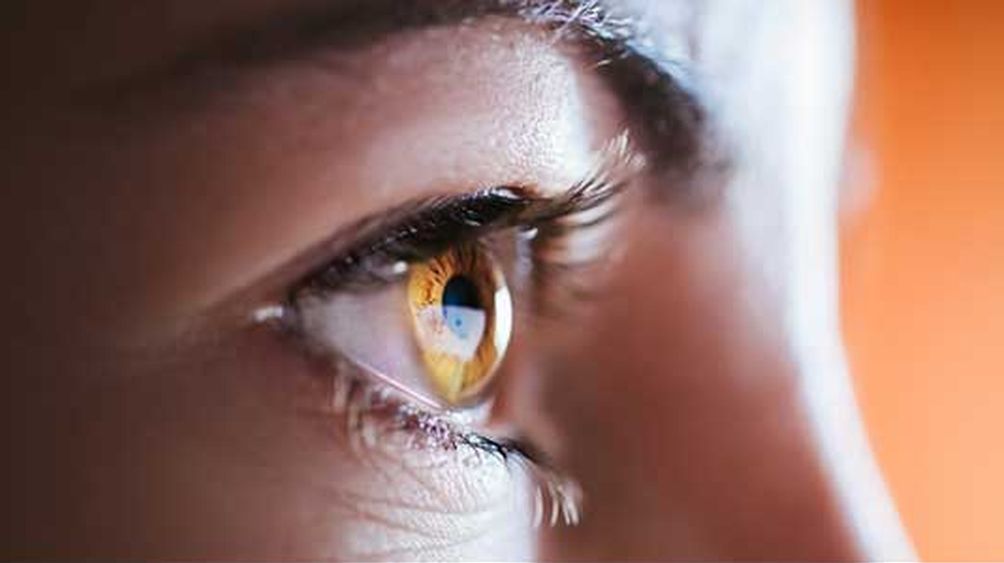 Al-Shifa Trust Eye Hospital has started establishing the first-ever state-of-the-art eye bank in Pakistan in collaboration with an American NGO to collect corneal donations within the country.

An agreement has been inked with Eversight Vision, an American NGO after which the organization will provide all the latest equipment and impart necessary training to the doctors at Al-Shifa to safely retrieve and store cornea for transplants and research.

Storage facilities of international standard are being built at Al-Shifa Eye Hospital Rawalpindi premises where all the necessary procedures will be conducted, including removal of the cornea from the donor and testing the blood of the dono, said Lt. Gen (Retd) Hamid Javaid, President of Al-Shifa Trust.

Talking to a group of senior journalists, he said that we will create awareness to motivate people for eye donation as currently there are no donations from the country due to lack of awareness, cultural constraints, and absence of storage facilities leaving us dependent on the other countries.

We are receiving free of cost cornea from the USA but the transportation cost is 600 dollars per cornea while we are conducting eighty corneal transplants per month, the highest number in Pakistan, which will be increased after the eye bank becomes operational in six months.

Lt. Gen (Retd) Hamid Javaid said that there is no facility in the country to store cornea hindering restoration of eyesight among needy while around twenty thousand people are on the Al-Shifa’s waiting list who can become useful citizens in the society after receiving the gift of sight from the donors.

He informed that advanced medical technology has increased the success rate to approximately 95 percent since the cornea has no blood supply, it is seldom subject to the rejections that plague other organ transplants.

He said that the government should also come forward to support the initiative, launch a campaign for eye donations, and facilitate transportation to cut the costs.

The President of Al-Shifa said that any person desirous of donating cornea has to submit a will form after which he is given a card which he must carry all the time.

The person submitting the form is also requested to inform his relatives about his will to donate cornea so that relatives can inform the hospital about the death of such a person and also no objection is raised by the relatives, he added.

Once the hospital receives the information from the agreed relatives of the dead donor, a medical team is sent to take the cornea with due reverence and care. The donor cornea is then grafted to the waiting blind patient.