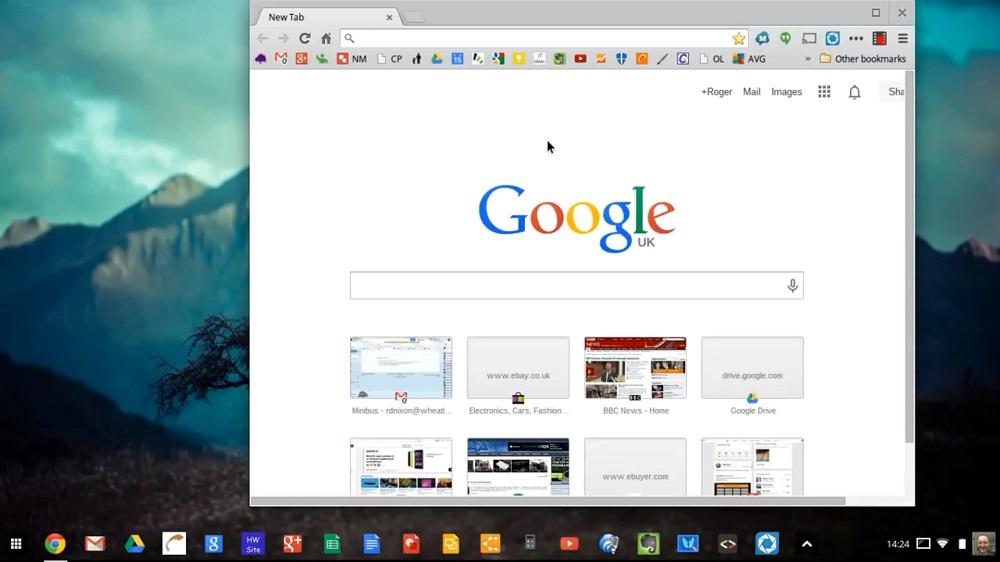 Google has finally integrated full support for Linux apps into their Chrome OS. It will become available in most devices soon.

Developers will soon be able to run Linux apps on Chrome OS machines without having to rely on third-party tools such as Crouton. Google is updating Chrome OS and will include a custom virtual machine which runs Debian Stretch (the latest stable release of the OS).

The search engine giant revealed this update at the 2018 Google I/O and showed the Chrome OS swiftly running Linux apps.

Acer Announces the First Ever Tablet for Chrome OS

The main highlight was Android Studio, which is used to develop Android apps and due to this update, developers will be able to test out their applications right on the Chrome OS device – which has built-in support for Android applications.

This means that the new update does not “emulate” Linux applications, instead, it provides full support to graphical applications as well so Linux apps can be run directly in a Chrome OS machine. Say, you want to install Microsoft Visual Studio Code into your Chrome OS laptop. To do this now, you will not have to use a third-party tool to do it but instead, you can simply download the Linux package from Microsoft’s website and directly install it into your Chrome device.

Google is slowly rolling out this update to most devices, but for now, only the Pixelbook supports Linux apps. According to TechCrunch, developers at Google already knew that people were relying on Crouton to run Linux application on their Chrome OS devices. Using Crouton meant not making use of Google’s security features, which is why the company decided to integrate Linux into the OS itself.

As more powerful Chrome OS devices are becoming available in the market, it was almost obvious that the company was planning to roll out this feature soon.