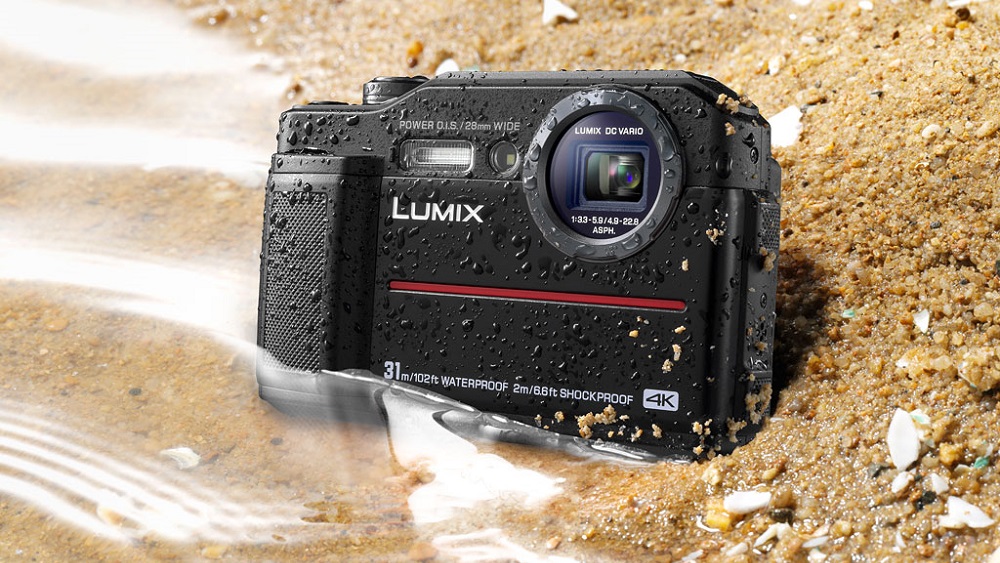 Panasonic has upgraded its rugged Lumix TS7 with an electronic viewfinder while keeping the price tag low.

Most people would think of point-and-shoots as a mostly done category, but makers like Sony and Panasonic keep trying to prove it otherwise.

As of latest, Panasonic has brought a major update to the rugged Lumix TS7 in the form of an electronic viewfinder (EVF). 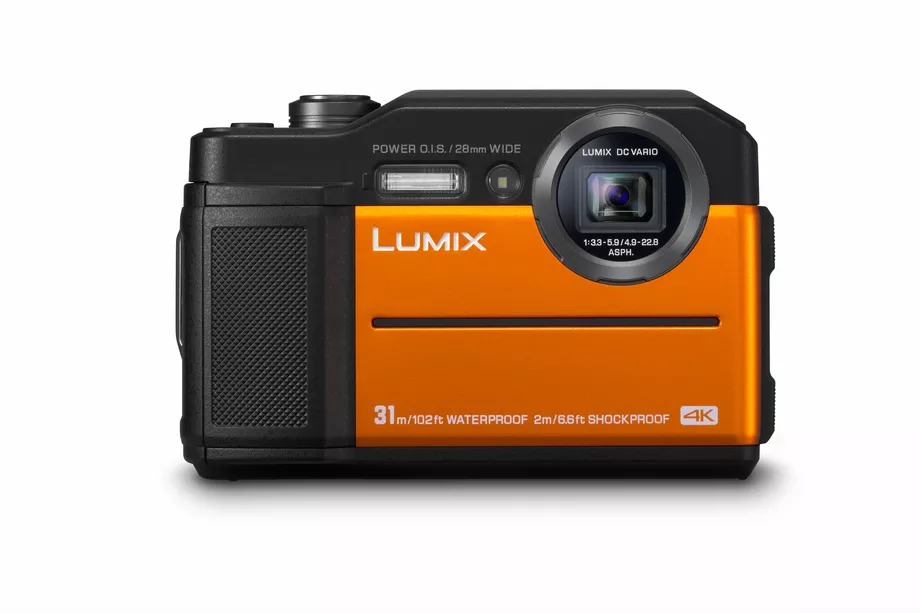 This being a rugged camera, it comes with waterproof-resistance of up to 102 feet, as well as shock resistance against drops of up to 6.6 feet (and temperatures of -10 degrees Celsius), thanks to military-grade MIL-STD 810F certification.

The major quirk in its design is the new EVF, however, which won’t blow again anyone away with its 0.2-inch dimensions, 1.1 million-dot resolution, and 0.45X magnification. It’s still a rare feature to have in point-and-shoot cameras. There’s also a 3-inch 1.04 million-dot LCD at the back for people who fancy giving their eyes more comfort.

For connectivity, you get USB, Wi-Fi, and microSDXC-UHS support. There’s also the option to take snaps from a 30 fps video.

Finally, the Lumix TS7 will be available in blue, orange and black just in time for summer this year. It’ll be priced at $449.99, being a notable option for people who take their photography to the extreme.