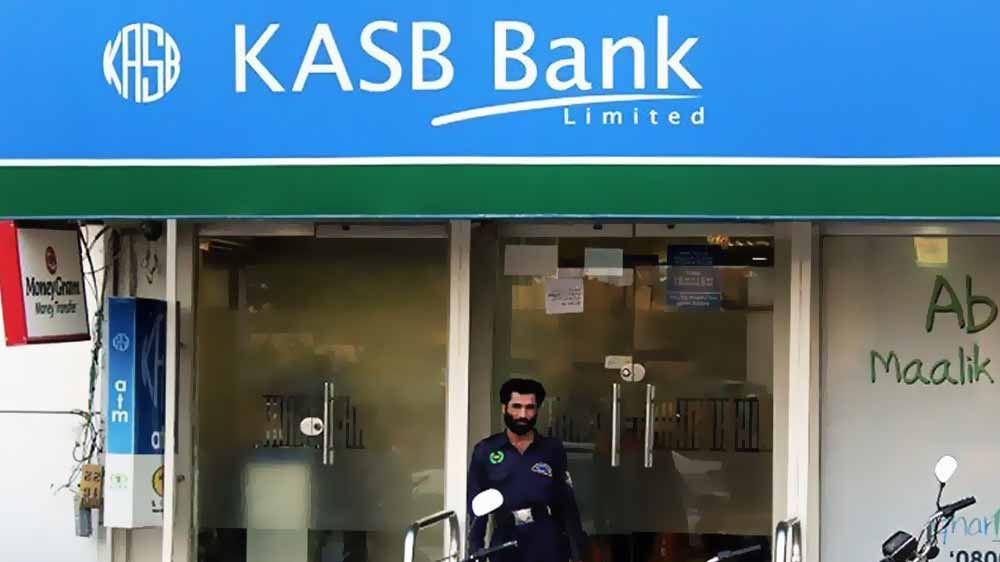 State Bank of Pakistan (SBP) has publicly revealed the documents of deal related to the merger of KASB Bank with and BankIslami on the directives of Sindh High Court.

These objections, in writing, need to reach SBP within 15 days i.e. by or before 29.05.2018 addressing the officer of Banking Policy & Regulations Department, State Bank of Pakistan.

After receipt of the written objections, SBP will proceed in accordance with the judgment of the Sindh High Court, SBP notification said.

The due diligence report of KASB Bank carried by A F Ferguson& Co. can be read here.  The report on the valuation of the KASB Bank can also be viewed here.

A couple of weeks ago, Sindh High Court announced its verdict in the KASB vs SBP case. The court has disposed off the petitions, ordering the State Bank of Pakistan (SBP) to issue fresh notices to shareholders regarding the scheme of amalgamation, provide auditors’ report regarding the valuation of KASB Bank, and if needed, make the compensation payment.

Defunct KASB Bank Limited was merged into BankIslami Pakistan Limited under Section 47 of the Banking Companies Ordinance (BCO), 1962 in May 2018.

The State bank of Pakistan had been ordered by the Sindh High Court to give notice to those persons who were members of the Bank inviting objections to the negative valuation of the Bank as set out in the scheme of amalgamation within 30 days of the judgment.