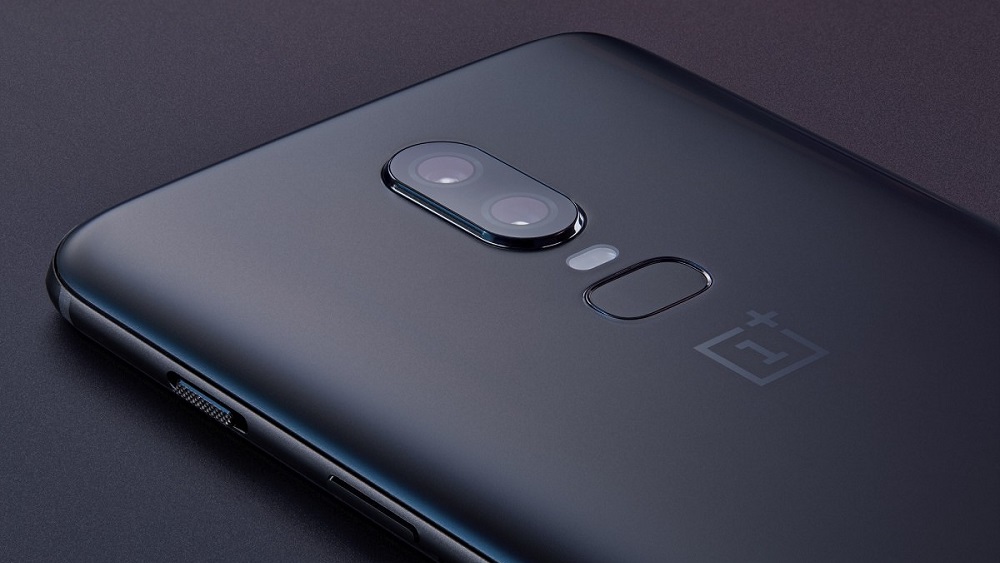 The new and improved OnePlus phone is here!

What originally used to be an attractively-priced flagship from OnePlus has quickly blossomed into a decent high-end smartphone in its own right. The new OnePlus 6 follows the tradition of its recent predecessors to focus on quality, and it seems to be working on paper.

The highlight of the design is its large 6.3” panel with FHD+ resolution, which, at least on paper, lags behind other Android flagships which come with at least QHD displays. The AMOLED panel would make up for the shortcomings in pixel density, though.

Design-wise, the biggest quirk of the phone is the notch at the top of the display. Whether you like it or not, OnePlus says it is here to stay, but at least it has made sure the top 1000 apps on the Google Play Store support it.

The phone is also water-resistant, a first for OnePlus phones, although the company didn’t specify the IP rating.

Under the hood, there’s the trusty Snapdragon 845 chip, which brings a 30% improvement in power delivery over its predecessor, while also being efficient by a similar amount.

And when it comes to RAM, OnePlus is once again showing who’s the king of the hill by giving users 6 and 8 GB options, with the former coming with 64 GB storage, and the latter with either 128 or 256 GB storage.

Connectivity options include Gigabit LTE, USB-C, Wi-Fi ac, NFC and also a headphone jack, which is a big plus.

The cameras are seeing a major improvement this year, with the main sensor said to be 19% larger than before. All the cameras are Sony-built.

The main shooter is a 16 MP paired with a 20 MP sensor, with support for OIS this time. Video output is also considerably improved, with 4K at 60 fps, and 720p at 480 fps slo-mo supported.

The front camera also comes with a 16 MP Sony f/2.0 lens, with an AI portrait mode and a 0.4s facial unlock feature.

Battery capacity is set at 3300 mAh, with support for Dash Charging (5V, 4A) onboard.