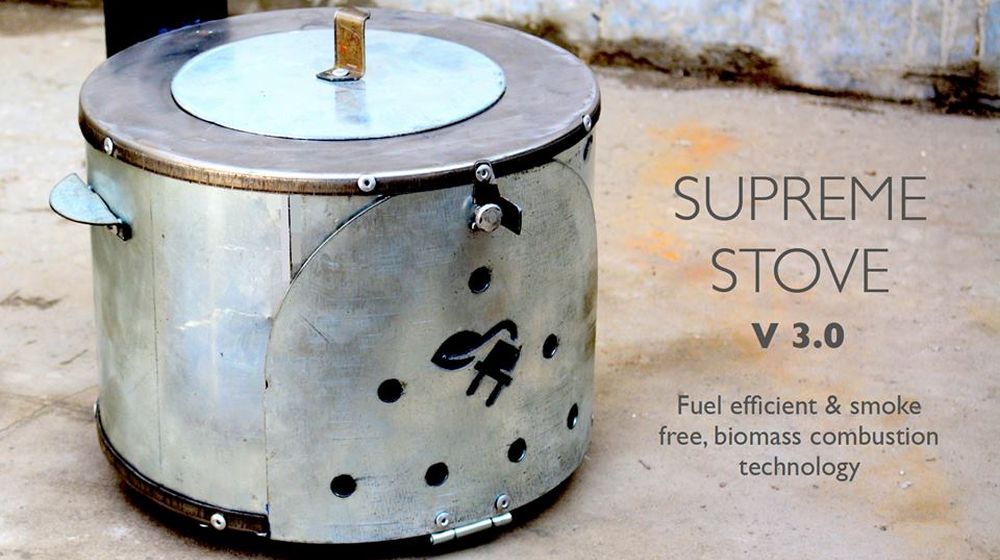 Jaan Pakistan has won the financial assistance of $100,000 at Expo Live Dubai.

The Pakistani startup, Jaan Pakistan, has won a $100,000 grant at the Expo Live Dubai. The innovative idea received the financial support from the organizers of World Expo and Expo 2020 Dubai.

Jaan Pakistan is one of the 70 startups that are representing 42 countries in total. Before the application scrutiny, more than 2,300 ideas from 136 countries took part in the competition. However, after the presentations and projection demonstrations, 70 startups were selected for the grant which includes Jaan Pakistan.

The approach will also help preserve forests as less wood will be used to fuel the stove. Here is the design of the stove; 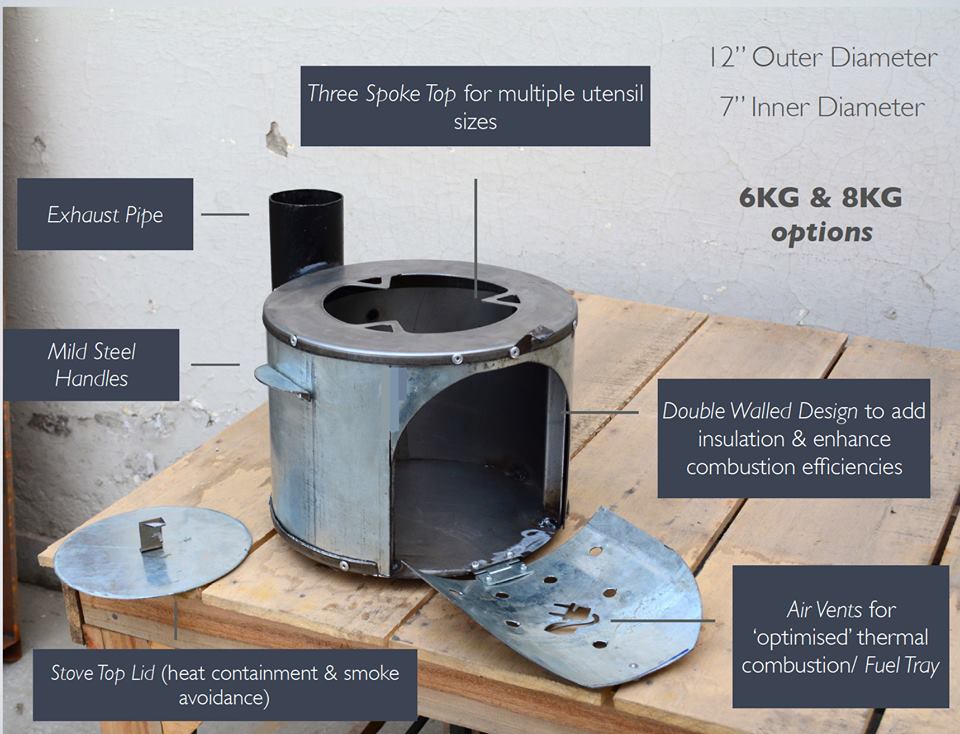 UAE is Giving $100,000 in Grants to Pakistani Startups

The stoves provided by Jaan Pakistan can be used to cook food as well as warm-up rooms in winter. The cooking stoves cost about Rs 2,800 as of now and Jaan Pakistan is working on two cheaper prototypes as well. The company’s founder, Khizr Imran Tajammul, said;

Thanks to the Expo Live grant, we will produce and sell 1,600 additional cooking stoves across Pakistan’s remote northern areas, preventing fatal respiratory illnesses and potentially saving up to 11,200 lives. We will also launch a behaviour change advocacy campaign on social media, radio and cable television networks, educating communities on the harmful effects of open fires, deforestation and the inhalation of solid fuel fumes.

Jaan Pakistan has the potential to have a direct, tangible impact on both the lives of millions of people and the environment. This is the kind of project that Expo Live wants to support, hopefully also encouraging many more social entrepreneurs to act and improve our world.

The company has sold 800 cooking stoves so far in Pakistan. Jaan Pakistan further aims to sell 375,000 units of its stoves by 2021.

Around 4.3 million people die worldwide due to the respiratory problems mainly caused by the harmful smoke from cooking. Jaan Pakistan’s energy-efficient stoves will surely prove helpful in bringing this number down.