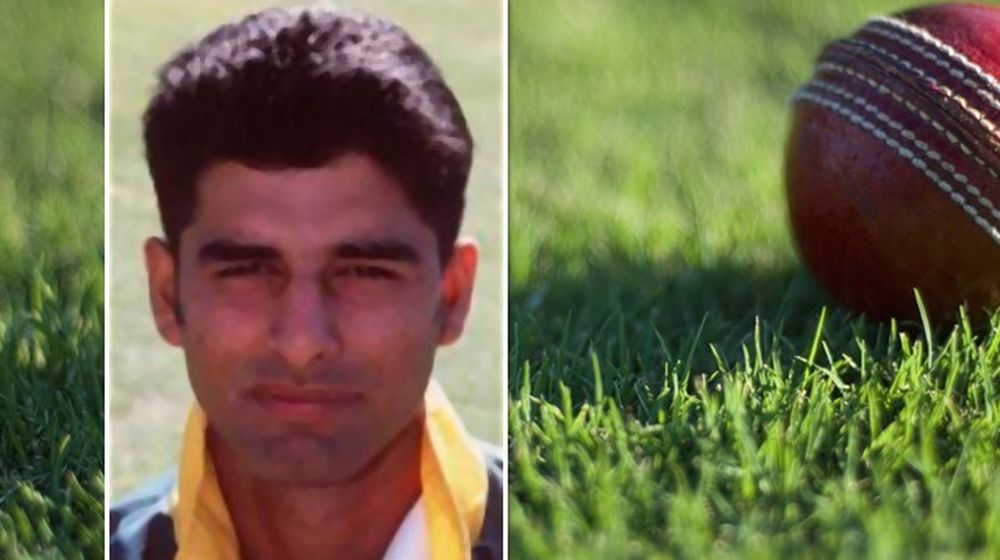 Cricket Sweden has acquired services of Mohammad Waseem as their head coach.

The Sweden national cricket team has appointed Mohammad Waseem as its head coach. The former test batsman will take charge of the European team starting next month.

Waseem currently serves as the coach of a domestic side, coaching PTV’s Cricket Team. He has also performed duties of a batting coach for the PSL side Multan Sultans.

The former batsman’s primary task in Sweden will be to prepare the team for the ICC World T20 Qualifiers.

I am going there and my task is to prepare a good team for this year’s regional qualifiers for World T20.

The Swedish national team will go to the Netherlands at the end of August/early September to participate in the ICC 2020 World T20 Europe Qualifier. For this reason, the Swedish Cricket Federation believes that Mohammad Wasim’s experience from the Netherlands will be of great use.

The Netherlands will host the ICC World T2o European Qualifiers this year in August/September.

The batsman represented Pakistan in 18 test and 25 ODI matches. The 41-year-old regularly does commentary on cricket matches as well.