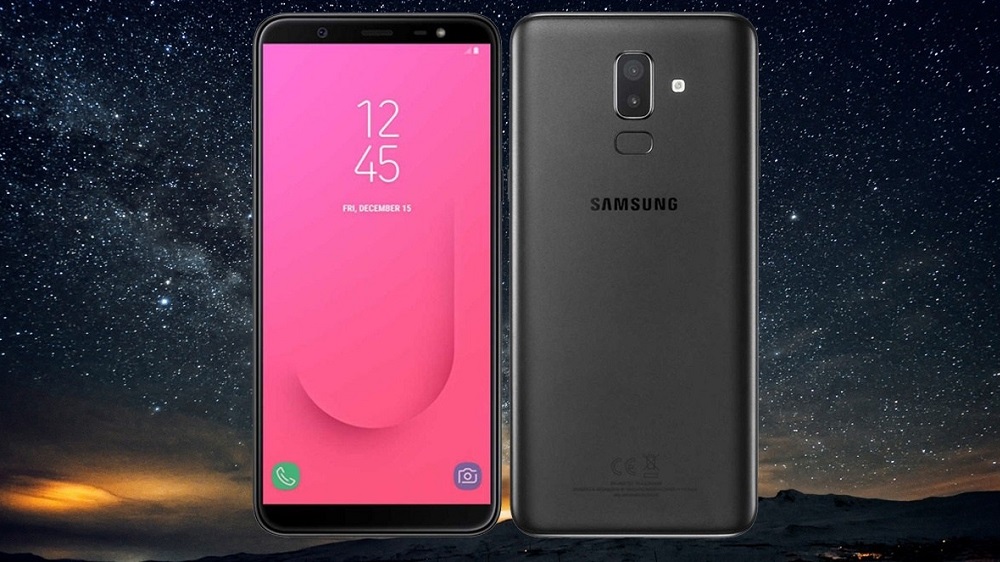 Samsung’s new Galaxy J8 ticks all the right boxes for a mid-range phone.

Samsung is bringing some much-needed additions to its J-series, and the chief among them is the new J8. It gets most of the “current” features with dual cameras and an 18:9 display.

The design is the main reason why the Galaxy J8 stands out from its younger siblings. It has an Infinity Display at the front, with a polycarbonate unibody build all round.

The display itself is a large 6” Super AMOLED panel, however, only with HD+ resolution, rather than the norm FHD+ with an 18.5:9 aspect ratio.

Under the hood, you get the octa-core Snapdragon 450 processor, with 4 GB RAM and 64 GB of storage, which is also expandable via a dedicated microSD card slot. It runs on Android 8.0 Oreo and is dual SIM by default.

The back features a dual-lens setup, with 16 and 5 MP cameras, which should presumably allow bokeh effect and portrait mode.

The photography focus continues on the front with a 16 MP shooter with its own LED Flash.