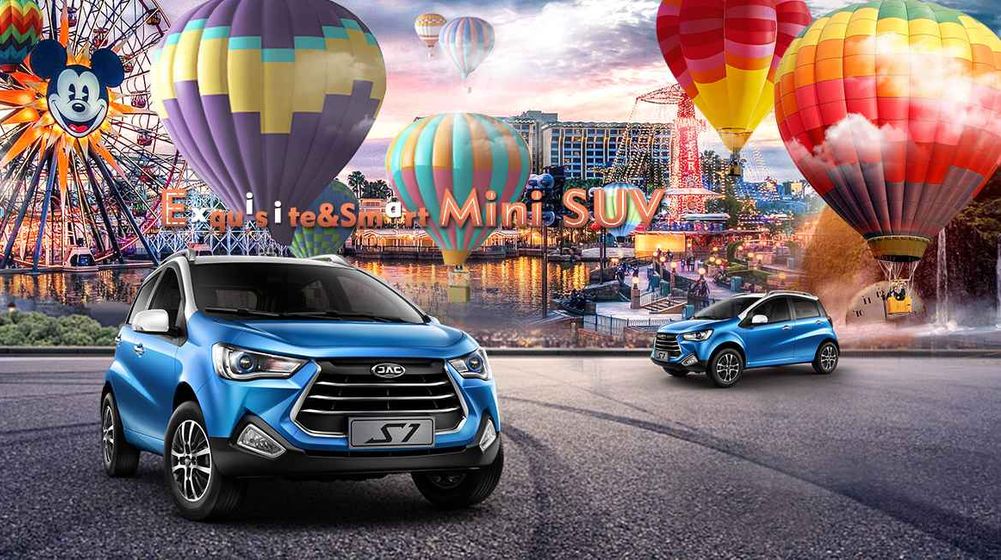 JAC Motors has revealed its plans to launch electric vehicles in Pakistan and take a step towards environment protection.

JAC Motors, a Chinese car company, says that it will soon bring its electric vehicles to Pakistan, and plans to continue development in the future.

Pakistan is a rapidly growing economy and ever since the updated Auto Policy, international automotive companies have shown a keen interest in the country’s vehicle market. The local market demands better vehicles, more safe and economic, as modern products significantly contribute to infrastructure development and climate control.

We are planning to introduce new energy vehicles particularly electric cars in the Pakistani market under a long term development program in the future.

Most countries are moving towards electric or hybrid vehicles; Pakistan needs such products on the street now more than ever as demand for vehicles will become ten-folds in the coming years.

JAC believes that low-cost vehicles have a high demand in Pakistan’s emerging market. The cost of producing electric vehicles has been substantially reduced over the years which is why they can be sold to consumers at attractive prices. They are also economic, in terms of mileage, and can help reduce the out-of-hand climate problem Pakistan currently faces.

With more improvement in the economy and fundamental structure ready, we will have an opportunity to take our electric car into Pakistani market.

Governments should incentivize the electric vehicle sector so that more companies get encouraged to move towards environment protection and low-cost machinery. Overseas, hybrid or electric vehicles get tax incentives from the government.

Toyota recently announced that its entire vehicle lineup will be either electric or hybrid by 2025, and that it will target the Chinese market with its first few electric entries.