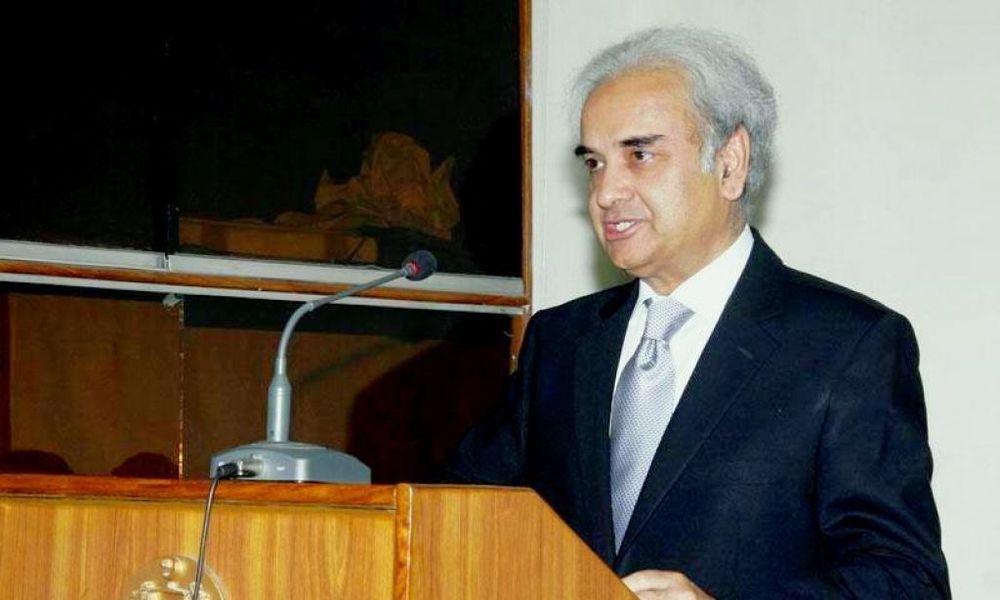 Former Chief Justice of Pakistan Nasir-ul-Mulk named as the next caretaker Prime Minister.

The opposition and the government have agreed to name former Chief Justice of Pakistan Nasir-ul-Mulk as the caretaker Prime Minister of Pakistan until the upcoming elections.

Both parties reached consensus to name the next caretaker PM after six meetings. The first five meetings resulted in a deadlock, however, the sixth proved to be fruitful as Nasir-ul-Mulk’s name was finalized eventually.

The Prime Minister, on the occasion, said;

We have selected a candidate for caretaker premier who will prove to play a democratic role in the upcoming general election. Every name was discussed, and this name was decided upon. It’s a name no one can point fingers at. No one’s name was discarded.

The opposition leader said a few words as well;

It was a challenge for all of us and all names that were put forth were credible and respectable individuals. We tried to make a decision which will be acceptable to the nation and Parliament.

The current government’s tenure will end on May 31 and the next general elections are scheduled to be held on July 25.