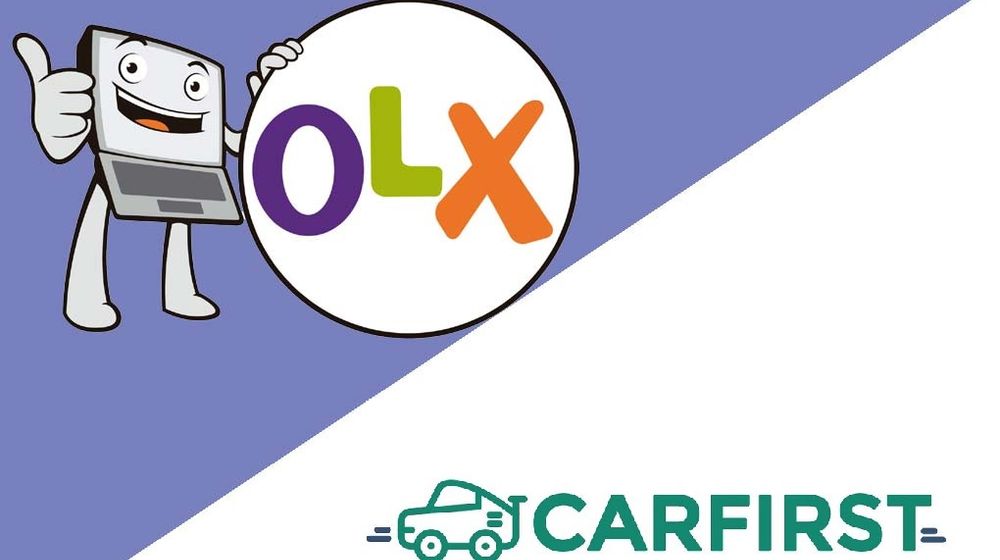 OLX has announced its plans to invest $89 million in Frontier Car Group (FCG) in the series C funding round. The Frontier Car Group is also regarded as the parent company of CarFirst, a Pakistani platform for selling used cars online.

The Berlin-based startup, FCG, was founded back in 2016. It currently has a presence in six countries. The company aims to bring efficiency in buying and selling cars through the use of infrastructure creation, technology, innovation, and capital access.

OLX and PakWheels Get into a Legal Battle

With its series C funding and partnership with OLX, FCG aims to expand its operations in other countries and improve its cash services. OLX’s classified and FCG’s instant cash services will be combined to provide the users with industry-leading products and experience. Users can now benefit from both FCG’s “guaranteed buy” service and OLX Group classifieds to deal with their vehicles.

The company says that it expects to bring in $250 million through car transactions in 2018.

As we look to grow further and lead the digitization of the automotive sales sector, this partnership provides us with the platform and global presence that we need to become the leading used car marketplace across high-growth markets.