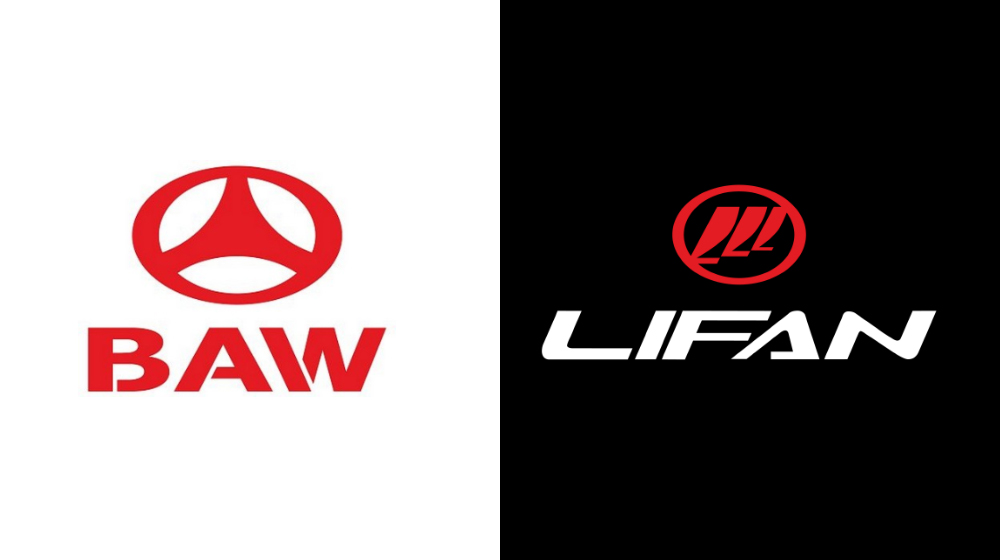 Pakistan introduced the new auto policy in March 2016 for the 2016-21 period. The policy offered a bunch of incentives including low tax rates to the auto manufacturing players contemplating an entry to the Pakistani market.

The policy seemed to be an instant success as major manufacturers including Renault, Nissan, Kia, Volkswagen, and Hyundai, among others, expressed their interest in setting up plants in Pakistan. Kia, Hyundai, and Renault have already begun the process of establishing assembly plants in Karachi and Faisalabad.

Another good news is in line for the public as two new auto manufacturers have submitted their requests to enter the local market.

These two companies are based in China and go by the names Lifan Motors and Beijing Automobile Works (BAW) respectively. 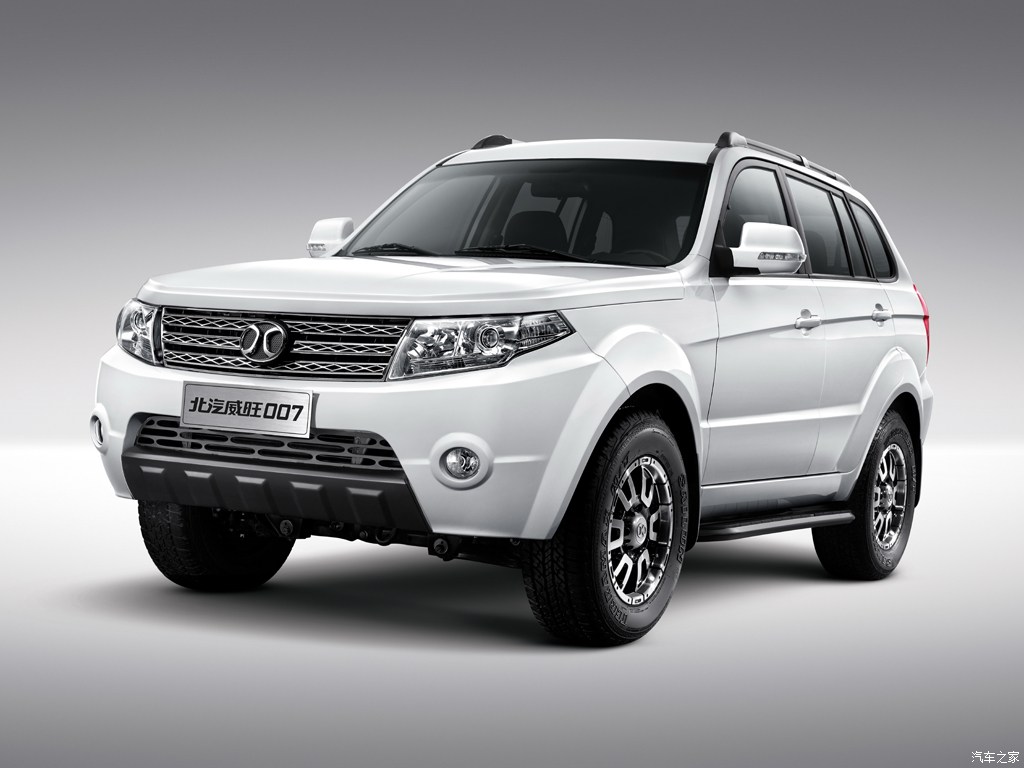 Lifan Motors will join hands with Pak China Motors to launch its vehicles in Pakistan. According to reports, both companies submitted their requests for a greenfield status to the Ministry of Industries and Production (MoIP). The ministry has already recommended Lifan’s file for approval. 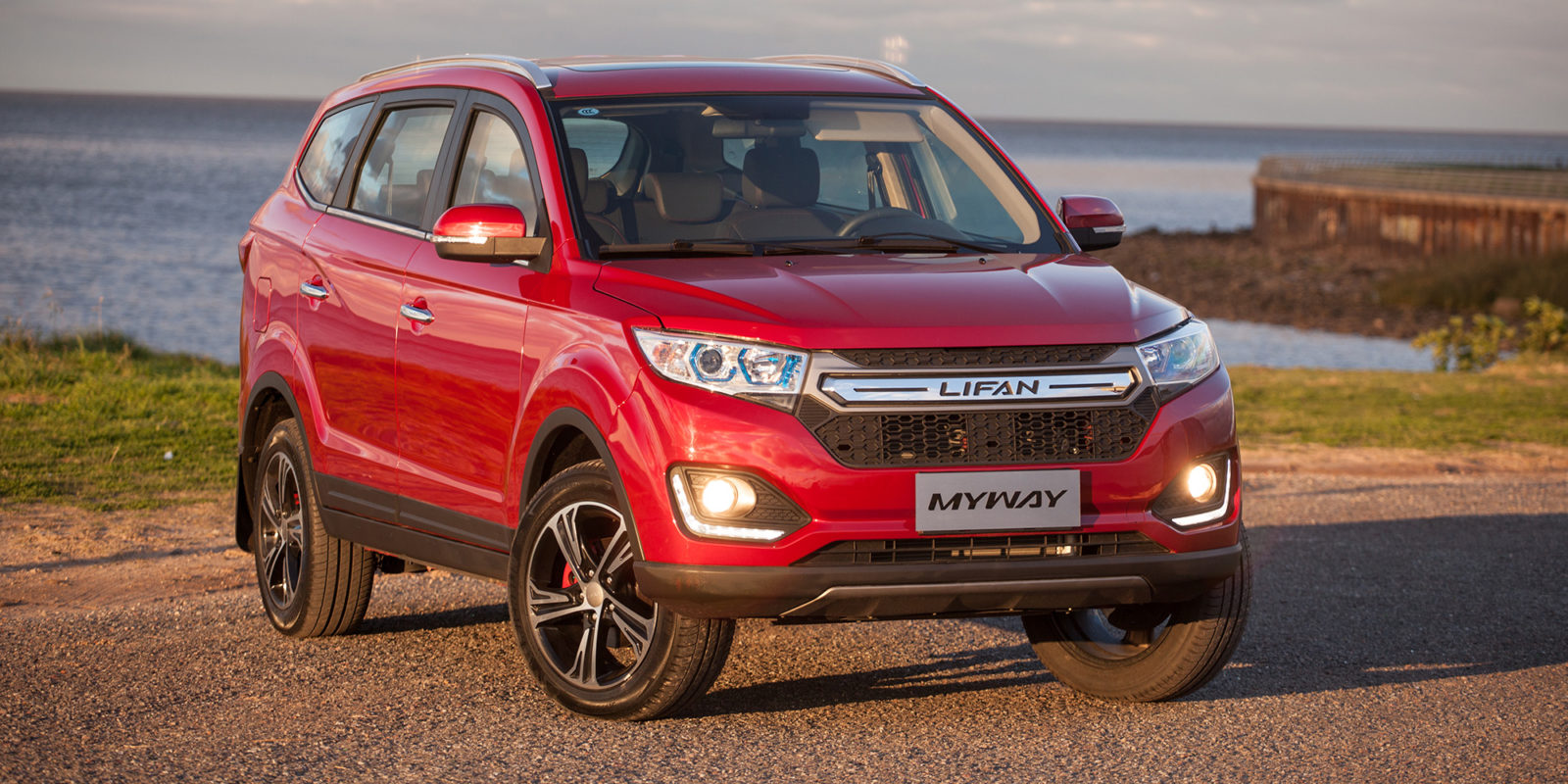 The entry of new auto leaders is certainly a good news for the customers. It will give rise to the competition in the market that has been dominated by the Japanese auto manufacturers for decades now. The healthy competition will mean more options for the auto enthusiasts at competitive rates.