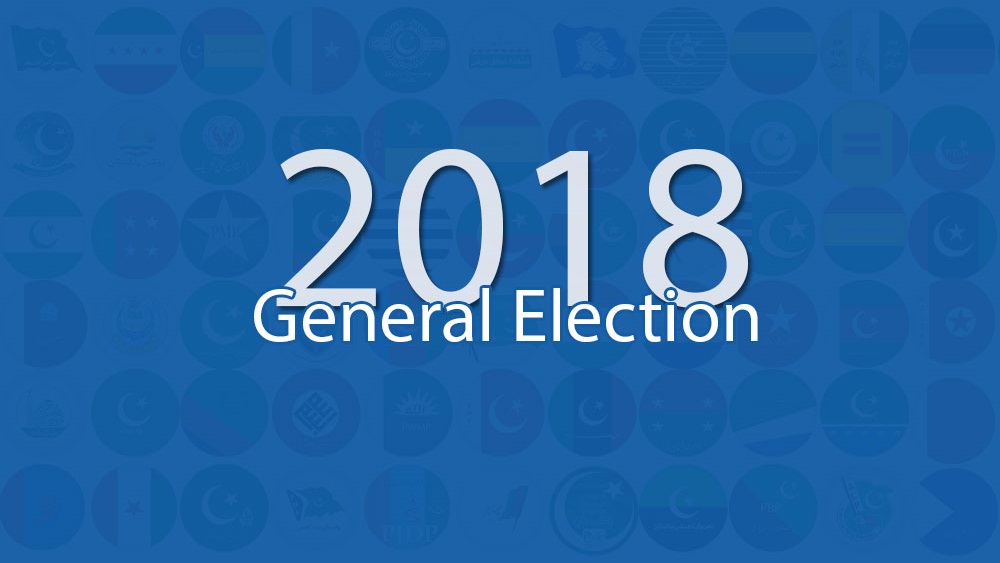 As political parties have started gearing up for the upcoming General Election 2018, and hopefully this momentum will gain pace after Eid-ul-Fitr, an interesting finding has surfaced.

Out of the 117 registered political parties, 55 will contest general elections for the very first time. These parties have mostly emerged from the disgruntled elements of the known political parties.

According to the ECP, as many as 250 Political Parties had submitted their requisite documents for registration before the general election 2018. The ECP has allocated 148 election symbols to political parties among them only 125 political parties appeared in final contestation.

The Election Commission of Pakistan has made clear to all registered political parties that only those that ensure 5% tickets for their female candidates under the new Elections Act 2017 will be allowed to contest the elections. The process of the registration and allocation of symbols to political parties is still open.