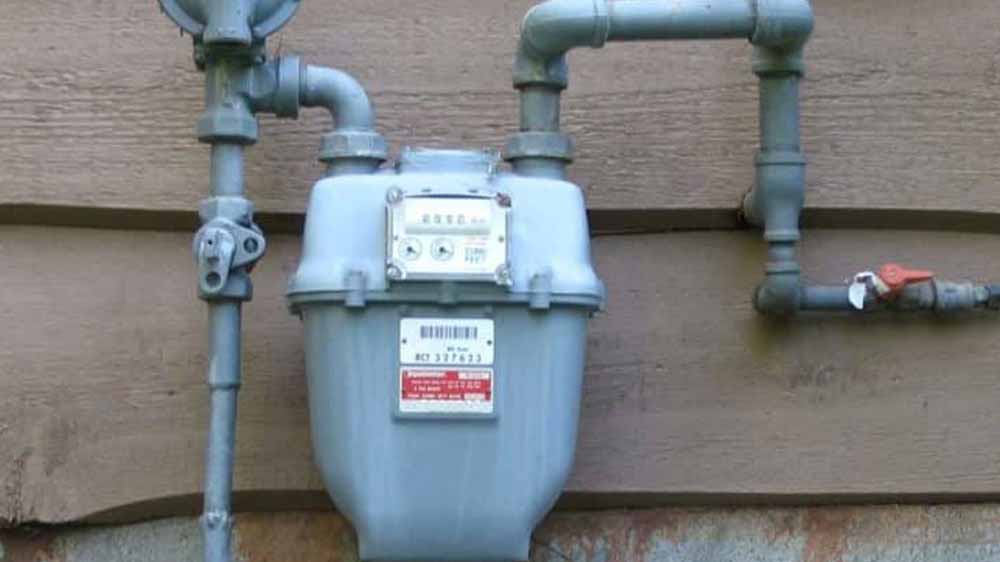 “The plants are aimed at providing gas facility to the population in the areas where the facility of natural gas is not available and discouraging deforestation. At the plants, the LPG will be mixed with air to produce synthetic gas for onward supply to the consumers through distribution networks like natural gas,” said the official sources.

Under the programme, SNGPL would install three LPG-air mix plants in Gilgit and Chitral during the next year, while the SSGCL would construct 30 plants in selected areas of Balochistan province.

The companies provided 428,282 additional gas connections including 426,721 domestic, 1,519 commercial and 42 industrial in their respective areas across the country.

During the period, both the companies have laid approximately 328-kilometer gas transmission network, 8,861 km distribution and 1,216 km service lines for gasification of the villages, official sources told APP.

Both of them had invested Rs. 1,351 million on transmission projects, Rs. 10,202 million on distribution projects and Rs. 11,198 million on other projects bringing the total investment to about Rs. 22,751 million.

Pakistan had an extensive gas network of over 12,829 km transmission, 132,065 km distribution and 34,631 services gas pipelines to cater to the requirement of more than 8.9 million consumers across the country.

During the last fiscal year, sources informed that SNGPL and SSGCL had laid around 6,129 kilometers transmission network, connected 104 villages and towns with gas network, provided 360,465 domestic, 339 commercial and 20 industrial connections.

According the source, the companies would set up over 60 Liquefied Petroleum Gas -air mix plants in selected areas where natural gas supply does not exist.