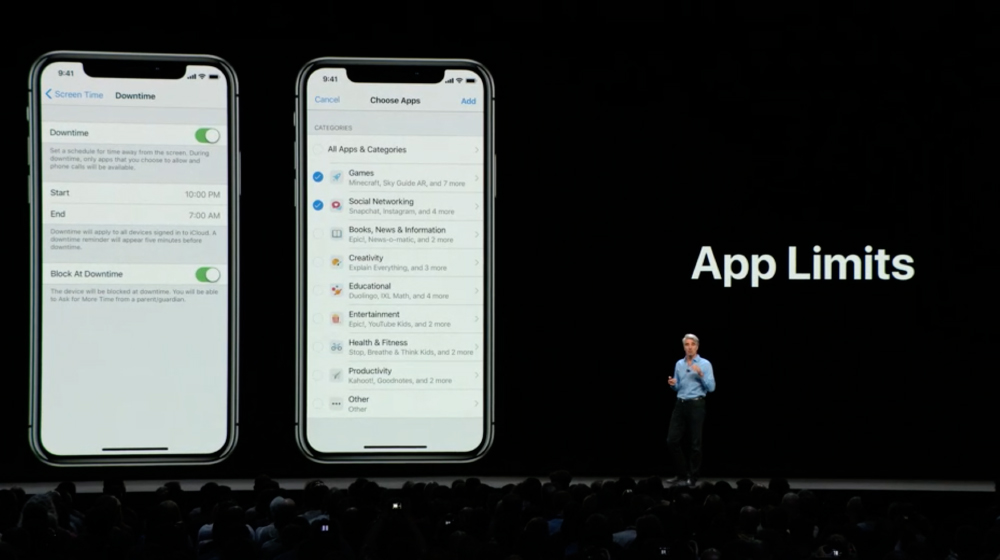 Group FaceTime, Memojis, ScreenTime, ARKit 2, and much more has been announced.

Apple’s Worldwide Developer Conference 2018 might not have some any jaw-dropping hardware announcements, but it does come with a lot of software patchwork and some handy new features.

The main highlights include some software updates, an improved Siri, performance tweaks, and optimization for older iPhone or iPad devices. The company has also improved its AR platform, called ARKit, which will definitely push developers to start making AR apps for the iOS family.

As Craig Federighi, Apple’s software head said, iPhone’s and other gadgets including Macs and Apple Watches will become more responsive and user-friendly after these updates. Moreover, these changes are also a good indicator of what we can expect from future Apple devices and what their software front will look like.

The iOS family is known to provide a seamless experience throughout the range, as Apple has always been focused on delivering a robust, rather than customizable, interface to its users. Here are some of the main highlights from the event,

Apple’s voice assistant, Siri has always lacked in front of its compelling rivals such as the Google Assistant and Amazon’s Alexa. It comes integrated within almost every Apple device, including smart speakers as well, but has not managed to gain a market presence when compared with its rivals.

The company announced some new updates for it in the developer conference, one of which is that it will now suggest activities to its users based on routine use, for example, a calorie app at dinner time. Most of the Siri updates are focused on making the Apple HomePod smart speaker more responsive, it costs $350 but still has speech recognition problems.

Major tech companies are looking to inter-link home appliances, including lights, doors, locks, and even security systems, with their own digital assistants. Google Assistant can already control your Google home appliances, Apple wants to improve Siri’s natural speech recognition to make it a worthy competitor. 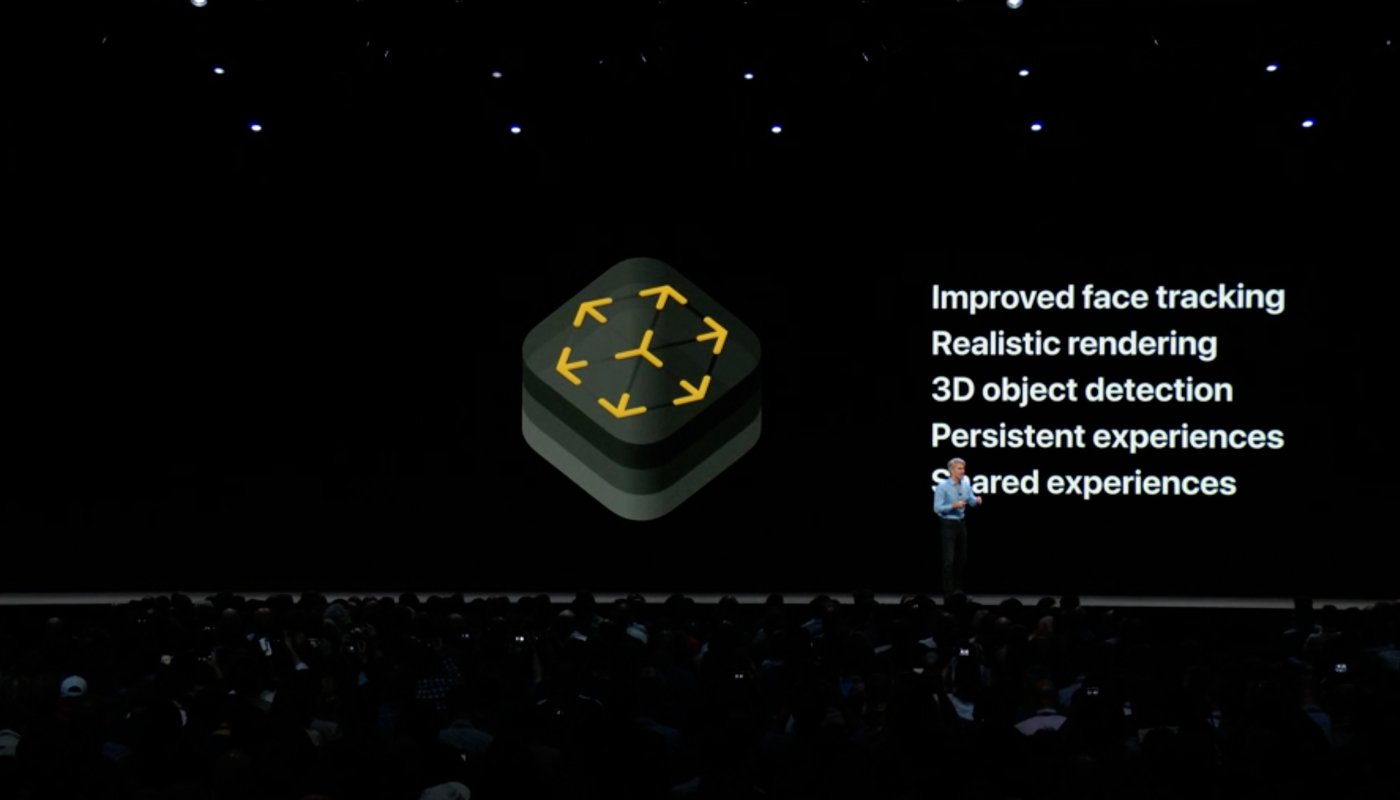 AR, or Augmented Reality, lets users create virtual objects in real-life locations using their device’s camera, its location services, and other sensors. Using this tech, users get an immersive experience as it allows you to physically interact with virtual 3D objects and even share your work with other people.

One of the biggest examples of this tech is Pokemon Go, one of the most popular and robust iterations, and other well-known apps such as Snapchat with its filters.

Apple Will Launch an iPhone with a Triple Rear Camera in 2019: Analyst

iOS 12 got its own AR platform, just like Google’s ARCore, and Apple unveiled its ARKit for developers in order to push the AR app market. In the latest event, Apple announced ARKit 2, that allows creation of more sophisticated and complex virtual scenarios.

AR is an important market, Tim Cook says that this technology has potential and might significantly change the tech-world in the future. ARKit 2 also comes with support for a new file format, called USDZ – this format is also supported by other software so Apple’s looking to make its platform more diverse. 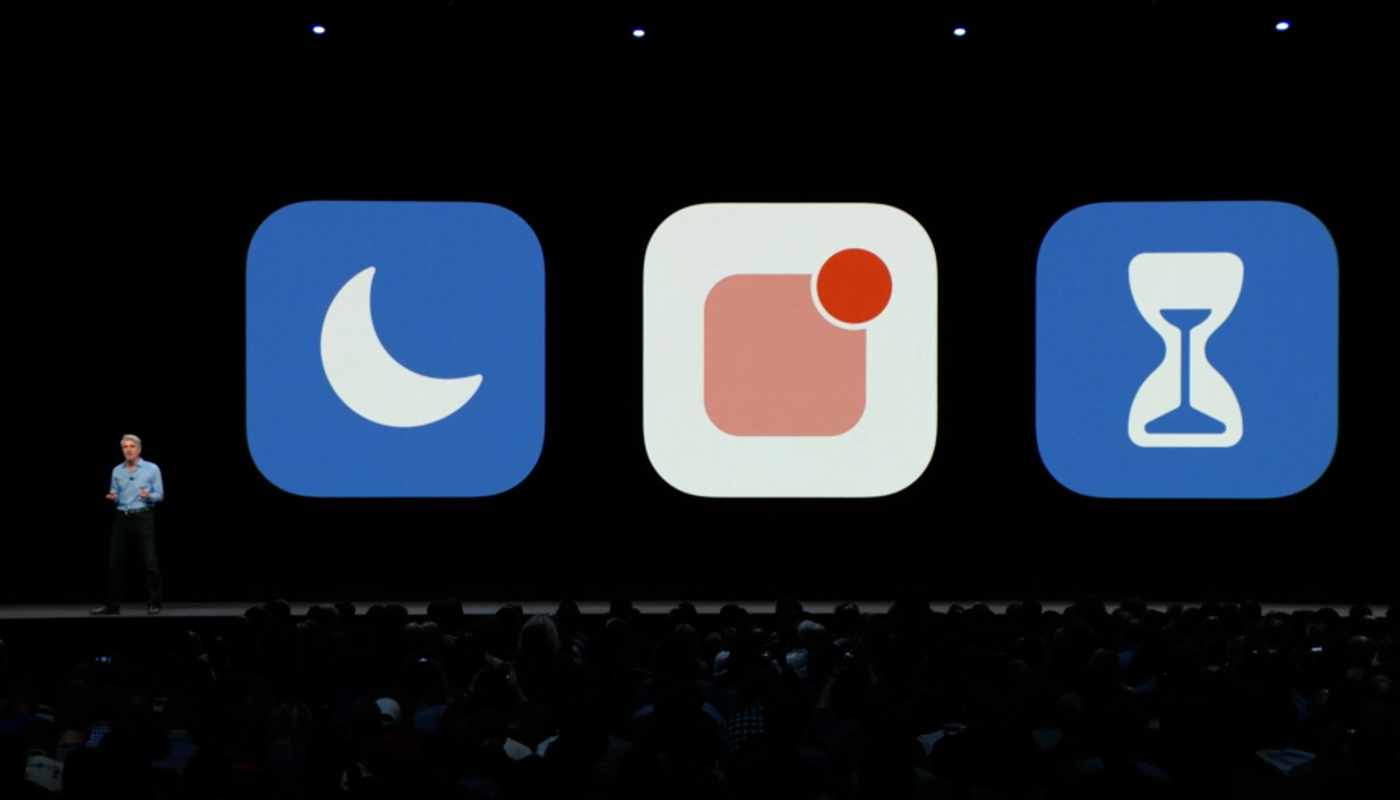 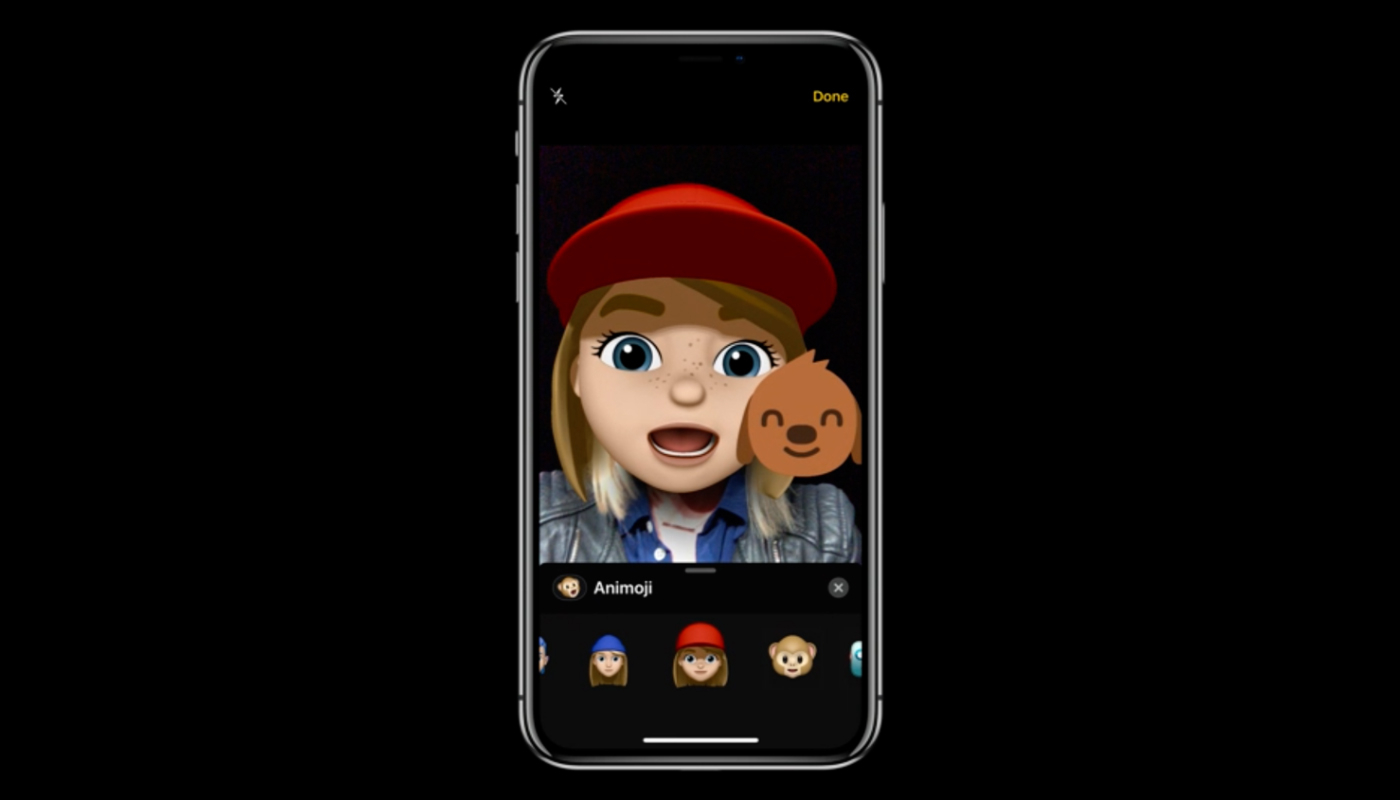 Moreover, the new updates have also improved the FaceTime app, you can now group FaceTime up to 32 people. Animojis have also been improved, users can now create their own cartoon version, just like Bitmoji, called Memoji. You can use it as an avatar and vice versa.

Though the visible changes are not ground-breaking, the new event announced a host of new patches that are sure to improve user experience, as well as provide developers with new tools to work with around the iOS platform.