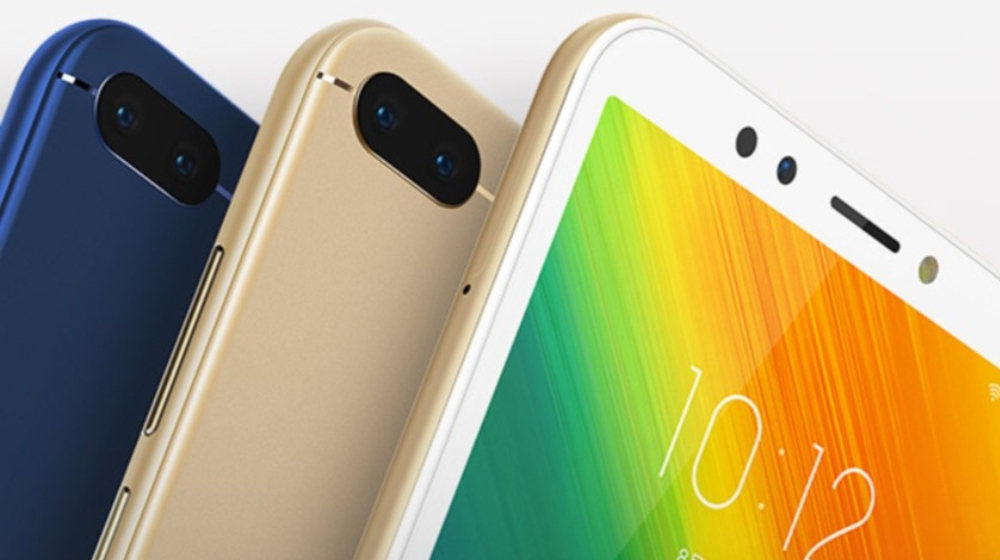 Lenovo’s refreshed K5 Note and the affordable A5 get you large screens and batteries for cheap.

Alongside the much-awaited, but disappointing Lenovo Z5, the company launched two affordable devices namely Lenovo K5 Note (2018) and Lenovo A5.

Both devices feature tall displays, modest specifications, but fairly trimmed bezels. They fall in the low-midrange segment and are affordably priced for the Chinese market. 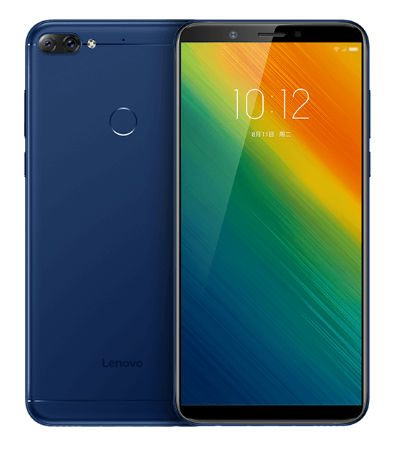 The original K5 Note was launched back in 2016, the company refreshed it and launched a 2018 version that comes with a bigger battery, dual cameras, better internals, and a trendy design. It has a rear mounted fingerprint sensor, below a horizontal dual camera array and the display covers most of the front. 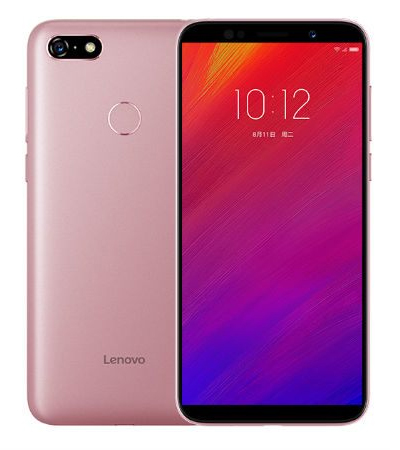 The Lenovo A5 is slightly smaller and has a similar camera array on the rear above the fingerprint sensor. It also gets the trendy trimmed bezels, on top of a decent display.

Again, the display is FHD+ at an 18:9 aspect ratio just like the K5 Note, but has a smaller size at 5.45-inch making the A5 a more pocket-friendly device.

As you’d expect, K5 Note houses a moderate Octa-core Qualcomm Snapdragon 450 paired with either 3 or 4 GB RAM. The SoC is clocked at 1.8 GHz.

Internal storage comes in either 32 or 64 GB and can be expanded by up to 256 GB via microSD.

Spec-wise, the A5 is much lighter and is powered by a low-cost MediaTek MT6739 SoC. Clock speed is 1.5 GHz, and it works alongside 3 GB RAM.

The base variant has 16 GB storage, but you can avail a 32 GB option as well. Fortunately, internal storage is expandable via microSD by up to 256 GB.

Only the K5 Note has dual cameras, a 16 MP primary and 2 MP depth sensor is housed in a dark horizontal array on the rear. The secondary sensor is for background blur and portrait mode. Selfie camera sports an 8 MP resolution and comes with beauty features.

The software is ZUI 3.9 as well, based on Google’s Android Oreo.

The phablet carries a 3760 mAh battery, there’s no word on fast charging or Type-C support for now. Color options for the K5 Note are Black, Gold, and Blue.