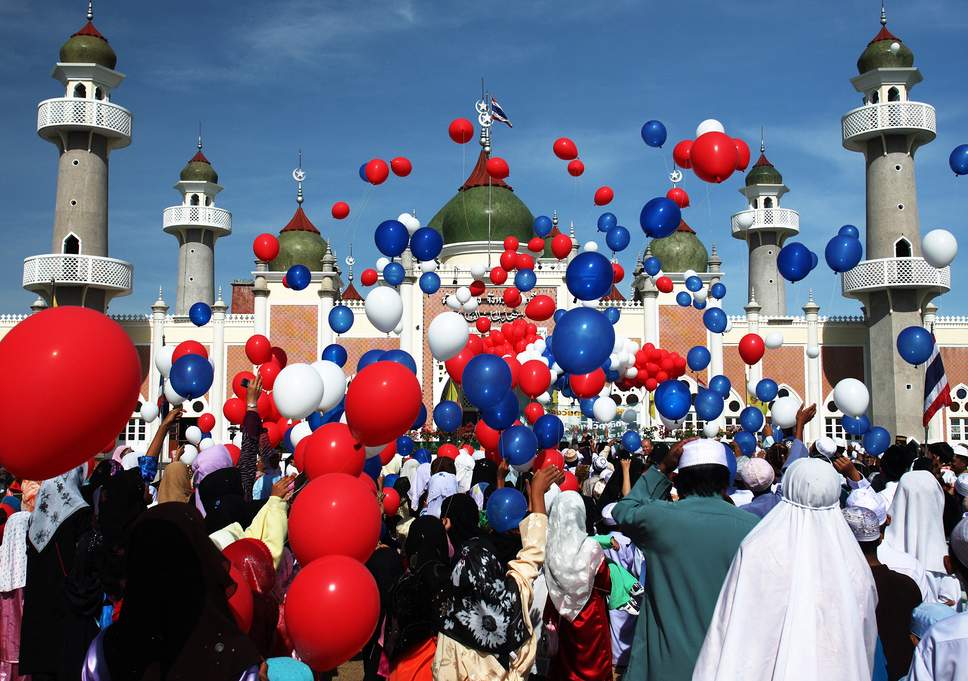 With two Ashras of Ramzan 1439 A.H. already over, Pakistanis are wondering about the exact date of Eid-ul-Fitr this year.

The Markazi Ruet e Hilal Committee will begin the quest to find Shawwal moon on 14th June, however, the chances for its sighting are extremely low, as per Pakistan Meteorological Department.

The last day of Ramzan will be Friday 15th June, meaning that this will be a 30-day month. The astronomical parameters suggest that despite a fair or slightly cloudy weather countrywide, the moon is likely not to be sighted on the evening of 14th June.

The Holy month of Ramzan had begun on Thursday 17 May, and as the astronomical maps suggest, it will last for 30 days, marking Eid ul Fitr on Saturday, 16th June.

Waning Moon: After the full moon i.e. 14th of each month, the moon’s illuminated area starts decreasing until the new moon. This is referred to as the waning moon.

On 13 June, the waning moon will be visible only in Africa and some parts of Indonesia etc., however, it doesn’t have anything to do with Shawwal as we determine the new moon’s visibility from waxing moon’s visibility curves.

Waxing Moon: On the other hand, the waxing moon is the moon between the new moon and full moon.

In our case, we will be looking at the waxing moon as we are seeing the visibility curves of the new moon in different regions of the world.

There are zero chances of moon sighting on Wednesday 13 June 2018, as per the astronomical map released by Omega Hilal Sighting.

The new moon will be sighted with the naked eye in America and some parts of Africa, and in perfect conditions, the rest of Africa will also be able to sight the new moon on Thursday 14 June 2018.

There are bleak chances of moon sighting in Pakistan using any optical aid on Thursday as depicted by the visibility curves.

The new moon will be visible everywhere with the naked eye on Friday 15 June 2018, thereby Eid ul Fitr will most probably be celebrated in Pakistan on Saturday.

Image via The Independent