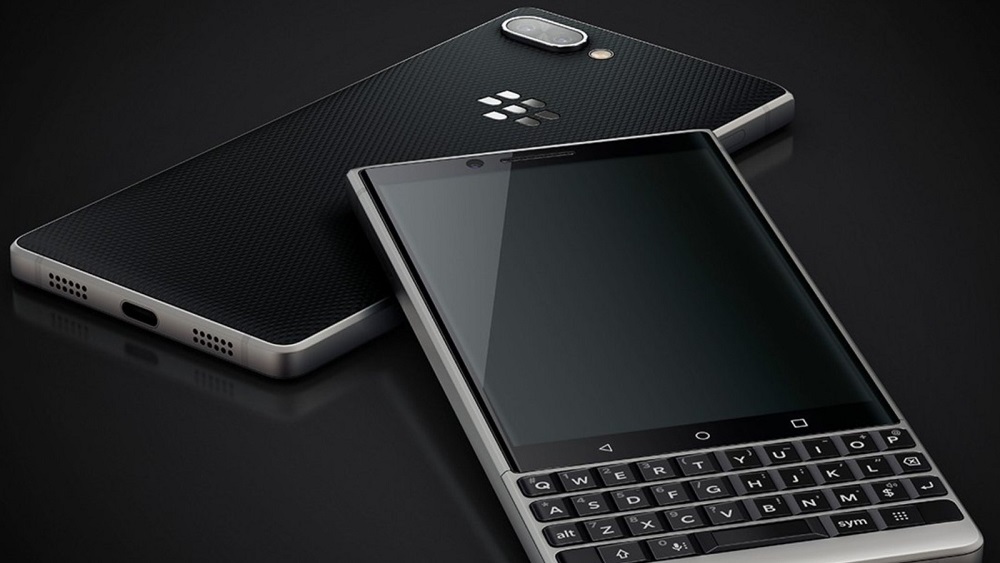 Blackberry hops on the dual camera bandwagon with its latest mid-range Key2 phone.

BlackBerry, or more-precisely TCL, is back with the second generation of its keyboard-touting Key device, called the Key2. And while the keyboard is still a major, unmissable attraction, it is the privacy features which will really attract users in the modern age.

The display is apparently the same as before, coming in at 4.5” at Full HD with a unique 3:2 aspect ratio on an IPS LCD panel. However, the keyboard below it has been lengthened by as much as 20% for reducing errors.

The design features an aluminum frame with a soft finish at the back. The keyboard can still be used as a trackpad, with the space key featuring a fingerprint scanner. The Speed Key on the side can be configured to open an app, set a favorite contact and more.

Another addition is app shortcuts, which can be assigned to each key on the keyboard. “F” would open up Facebook for example and “I” for Instagram. This not only makes it unique, opening/switching apps is faster than a regular Android phone as well.

Under the hood, the processor has been upgraded to a handier Snapdragon 660, however, that is still fairly mid-range. There’s 6 GB RAM and 64/128 GB of storage, which is expandable.

While TCL’s Chinese and Google’s revenue model may be a cause for concern, the “hardened” Android Oreo on the Key2 (which will be upgraded to Android P) comes with security features (DTEK security suite, encryption, and locker) which have long been a stronghold of BlackBerry.

The camera at the back now has two 12 MP lenses, with popular features like the bokeh effect as well as optical zoom. The front camera also comes with an 8 MP lens with 1080p video (the back camera does 4K).

Battery capacity is set at 3500 mAh, with support for Quick Charge 3.0.

Pricing is set at $649 for the phone when it hits on retail later this month. However, it shouldn’t be expected to be a hit at this point.