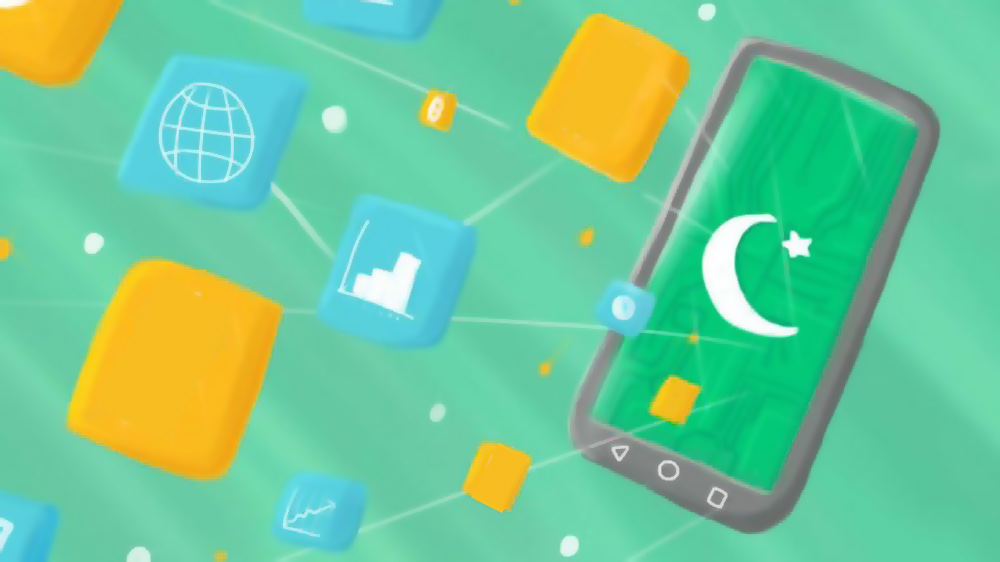 Pakistan is spending 0.00025 percent of Gross Domestic Product (GDP) on Science and Technology and related departments. This is the lowest spending on the field in the whole South Asian region.

The Senate Standing Committee on Science and Technology, which met with Senator Mushtaq Ahmed in the chair on Tuesday, was informed about this shocking revelation.

Expressing serious concerns over the alarmingly low percentage spending on Science and Technology, the Senate Standing Committee recommended increasing the annual budget for the department to 4 percent of GDP.

The committee, in the inaugural briefing, was told that for the year 2017-18, the ministry was given a total of Rs 6.394 billion in the head of a non-development budget and Rs 2.497 billion as development budget.

However, the National Assembly Standing Committee on Science and Technology also witnessed an interesting moment during the meeting when the committee offered to raise the budget allocation at high fora and stated that the current Rs 7 billion budget may be increased to Rs 10 billion. The former Secretary Science and Technology, Fazal Abbas Makeen, simply declined the offer while saying that they lacked the capacity to absorb the funds due to human resources shortage.

The Ministry Fails to Utilize Its Allocated Funds

It was further observed that the ministry and its allied departments lack the capacity to utilize funds efficiently, which is negatively affecting Research and Development (R&D) sector and hence the country has to rely on huge imports.

The Senate Committee commented that Pakistan is facing acute water scarcity, energy shortage and drastic climatic changes and if urgent measures are not taken, the country shall be faced with disastrous consequences.

He said that despite being a nuclear state, we are facing a shortfall in electricity and have been declared a water scarce country. Members of the Committee were also of the view that the ministry and its attached departments should help spread awareness into the new technologies available for saving water and other resources.

Suggestions to the Ministry

The Committee called for developing more opportunities for spotting and grooming young scientists from educational institutions and having a ten-year plan for the purpose as well as a ten-year plan for reforms in the science and technology sector, the human resource required, funds and budget and roadmap of strategic policy.

The ministry was directed to give details of all the food products that are being imported into the country and whether they are Halal or not. The Committee also called for having a strategy to avoid misuse of 60% water in the agriculture sector, to make use of the excessive rainwater and on making seawater usable through desalination and reverse osmosis methods.

The Ministry has proposed 33 projects worth Rs 1.5 billion for 2018-19 under the PSDP. Officials of the Planning Commission recently informed a parliamentary panel that Rs 2.3 billion was earmarked for the Ministry, but it failed to utilize the amount. The committee observed that the Ministry always complained about the shortage of funds, but it has failed to utilize the allocated money. Ministry officials said that some projects were stared with delays due to which the money could not be utilized.