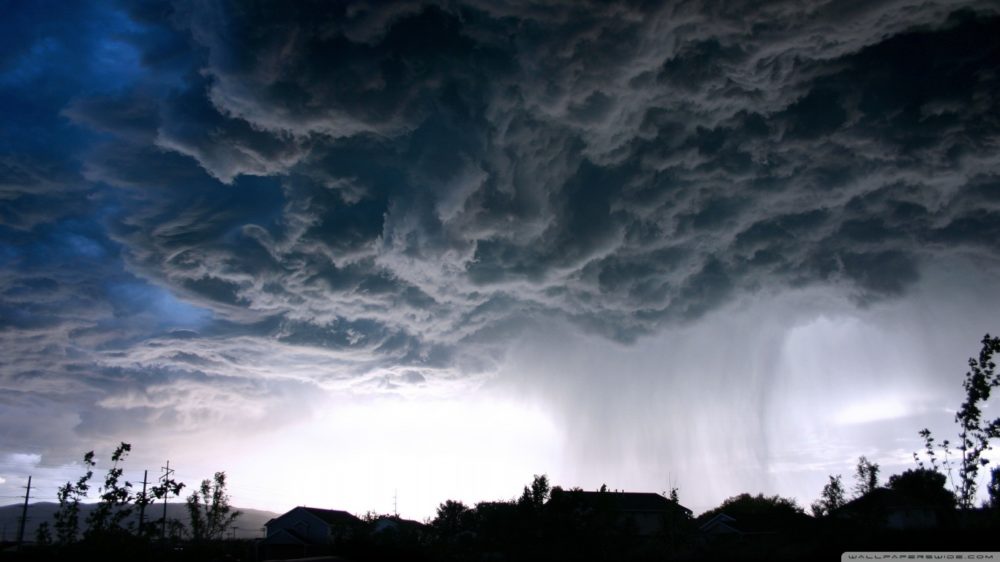 A three-day pre-monsoon rainfall spell is expected to begin on Saturday.

A severe heatwave recently engulfed most areas of Pakistan. Matters went worse as the heatwave was followed by reports of power shutdown in many areas, frustrating people in the process.

However, it seems like the spell of intense heatwave is expected to break soon. Pakistan Meteorological Department has forecast pre-monsoon rains to hit the country from Saturday, just in time for Eid holidays.

The rain spell is expected to continue for three days, giving a much-needed sigh of relief to the whole nation.

According to the Met department, scattered rainfall is expected to cover most areas in Pakistan, including but not limited to:

Karachi Records its Hottest Day As The Heatwave Continues

The light to moderate rainfall will start on Saturday and most likely end on Monday. Furthermore, three to four more rain spells are expected until the end of the current month under the pre-monsoon season.

July will also bring some good news as no excessive heat spells are expected in Karachi and adjoining areas. The temperatures there will remain under 40 degree centigrade during the month of July.

According to Dr. Khalid Mahmood Malik from the Met Office, this season’s rain spell will be divided into two parts. The first half of the season is expected to bring more rains than the second half in most areas of Pakistan.

In the second half of the season, normal to slightly-below-normal rainfall is likely to occur in northern areas while it will drop to below average in the southern parts.

Furthermore, there are chances of extreme rainfall in Punjab as well as the risk of a glacial lake outburst flood (GLOF) in Gilgit-Baltistan/Chitral during monsoon as well.