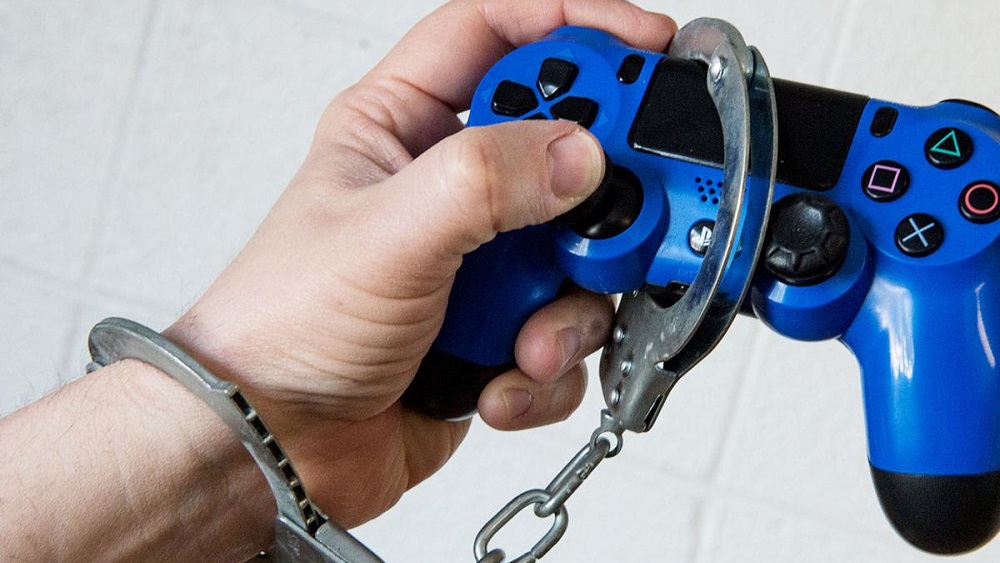 The World Health Organization has officially declared video game addiction as a mental disorder. The fine print, on the other hand, has other things to say.

“Playing too many video games will make your eyesight go bad.”

How many times have you heard this sentence (and ignored it)?

Even though it won’t really make you go blind, obsessive video gaming can cause addiction and is now officially recognized as a mental disorder by the World Health Organization (WHO).

In its latest revision of the International Classification of Diseases (ICD-11), the WHO added video game addiction to the list of mental disorders. Shekhar Saxena, Director of mental health and substance abuse department of WHO, says,

After consulting with experts across the world, and reviewing evidence in an exhaustive manner, we decided that this condition should be added,

This is the first major revision of the ICD in almost 30 years. The organization announced that it will be added to the list of mental disorders back in January, with video game addiction being listed under “pathological condition”.

Some of the symptoms include:

The person does so much gaming that other interests and activities are ignored, including sleeping and eating,

In some of the extreme cases, the person may even get fired from their job or expelled from school as they can’t stop playing. They may even lose contact with family and friends.

These symptoms must continue for a year for it to be diagnosed as “dangerously unhealthy”, according to the ICD.

Nearly 2.5 billion (roughly 1 in every 3 people) play some sort of free-to-play game like Fortnite or DOTA 2, especially on phones, but it affects a small minority of gamers, said Saxena.

Both WHO and the experts who vouched for inclusion in the ICD noted that the condition is extremely rare, with less than 3% of all gamers currently believed to be affected.

Gaming industry itself is huge, earning nearly $108 billion in 2017, according to Superdata a “games and interactive media” research company. This is nearly twice as much as movie box-office earnings for the same year.

As expected, WHO’s new classification also met with its fair share of criticism. According to the CEO of the Entertainment Software Association, Michael Gallagher,

The WHO process lacks transparency, is deeply flawed, and lacks scientific support,

A spokesperson for the British Psychological Society, Dr. Joan Harvey, said that this move by the WHO will cause “unnecessary concern” among parents. She added,

People need to understand this doesn’t mean every child who spends hours in their room playing games is an addict, otherwise medics are going to be flooded with requests for help,

Nevertheless, being recognized by the WHO alone is big enough for video games to be considered a health hazard for some people. Others argue that gaming itself is not the cause, rather the internet and the trends pushing them towards addictive behavior.

What do you think? Share your thoughts and comments below.