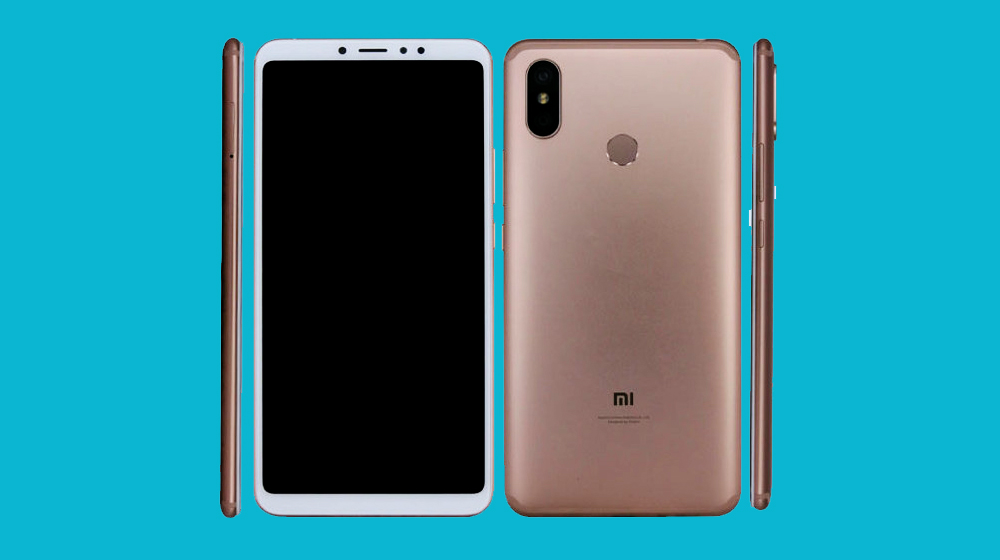 Xiaomi Mi Max lineup is the company’s solution to cheap smartphones with giant batteries. The previous Mi Max 2 had a whopping 5300mAh battery on top of decent midrange specifications.

Now its time for its successor, which will be called Mi Max 3, to replace it. The upcoming Mi Max 3 has already been included in TENAA’s listings with some specifications already confirmed. The listings only had a few minor details without any pictures before, but now they have been updated so we can see what it will look like,

As seen in the pictures above, the Mi Max 3 won’t be coming with a notched display but instead will feature trimmed bezels and a tall display. There’s a fingerprint reader on the rear on top of Xiaomi’s minimal design, the rear finish seems some sort of metal with a vertically arranged dual camera array close to the top-left corner.

There are no visible hardware navigation keys this time, so we expect the Mi Max 3 to either use full-screen gestures or the classic Android navigation buttons.

On paper, the upcoming handset will come with an Octa-core processor, expected to be a Snapdragon 625, clocked at 1.8 GHz. The gigantic display measures 6.9-inches, this lineup consists of bulky devices with large displays and large batteries – which, by the way, has a 5,400mAh capacity.

The display panel should either be a TFT or an IPS LCD, it has an FHD+ (1080 x 2160) resolution though. RAM options are 3, 4, and 6 GB which come in pairs with either 32, 64, or up to 128 GB storage. On the rear, a 12 MP primary sensor pairs with a secondary shooter, most likely a generic depth sensor for background blur, while the front side has a 5 MP selfie camera.

For the software, it is highly likely to come with Android 8.1 Oreo with a proprietary MIUI 10 on top. Xiaomi Mi Max 3 will be made official in July, this year.