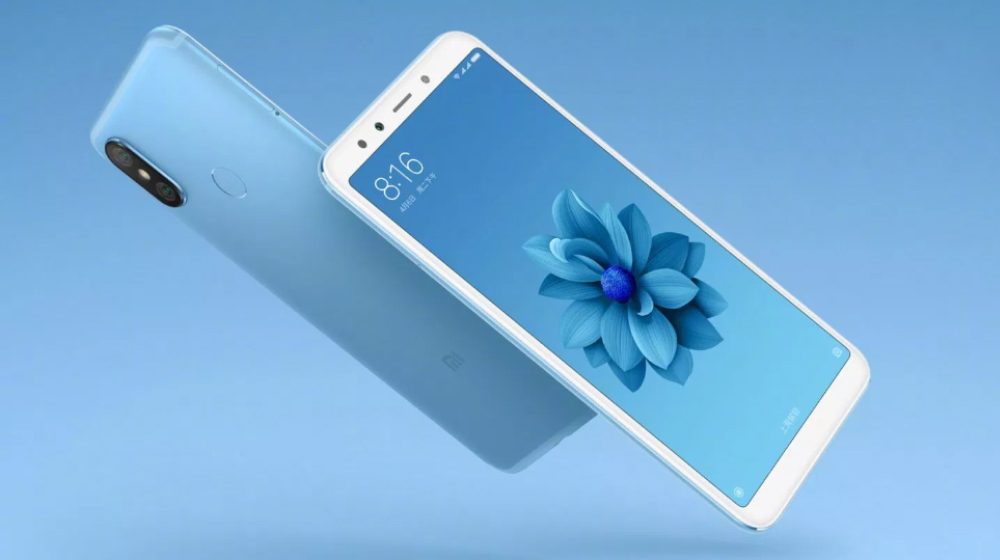 Xiaomi Mi A2 has finally appeared on an online store.

Back when Xiaomi announced the Mi 6X, there was no mention of a possible Android One version but we expected it to launch soon under the Mi A2 moniker.

This was due to the fact that the company did the same previously for Mi 5X and launched a stock Android Mi A1 version for the international market.

A Swiss online retailer has already put up Mi A2 for pre-orders. Though the company has not said anything officially as of yet, we already know its specifications. 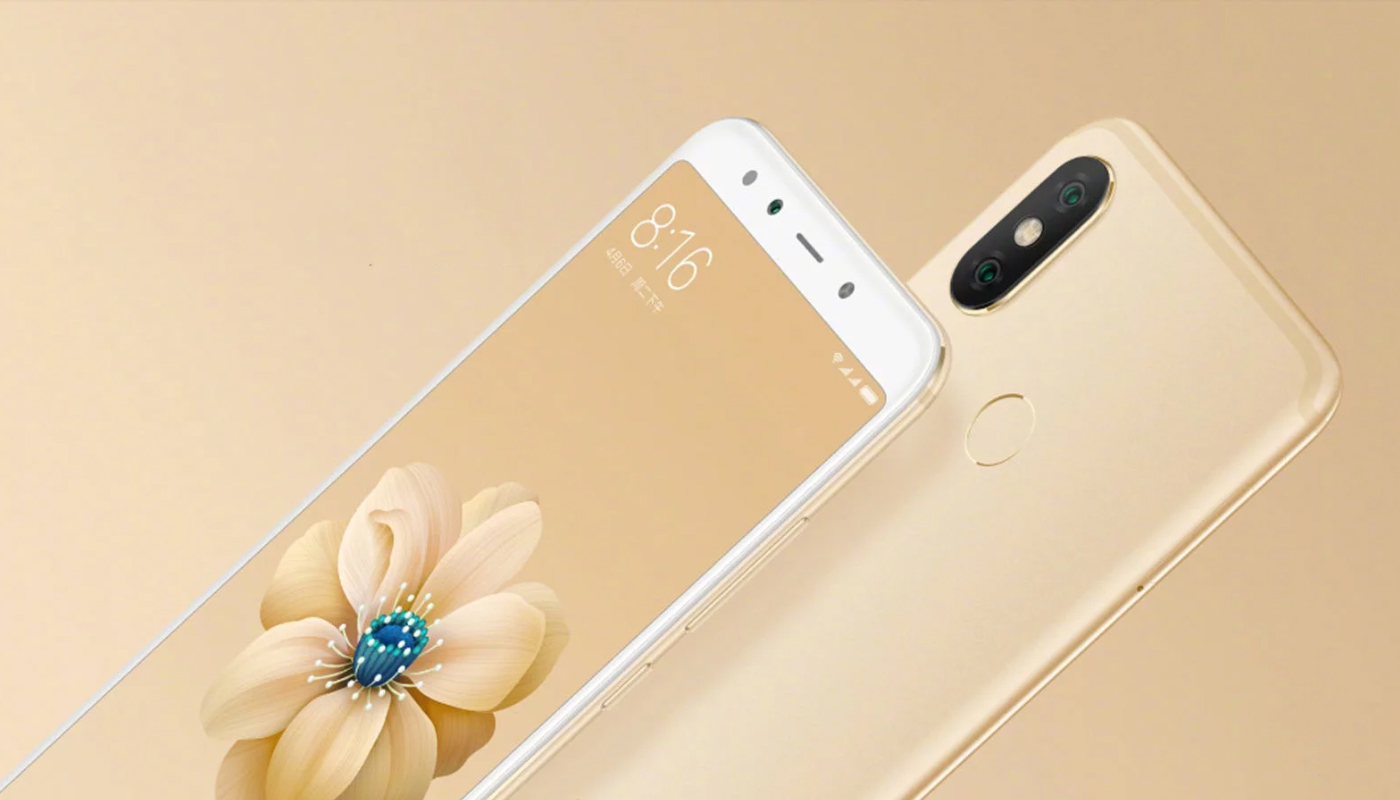 Other than the color options, both Mi 6X and Mi A2 have exactly the same design. We get the same vertical dual camera array on the rear, aligned close to the top-left corner similar to the iPhone X, and antenna lines on top. This year’s midranger has fairly trimmed bezels and rounded corners for the display.

Now, this is where it gets interesting, Mi A2 is available in several storage and RAM options for you to pick from, depending on your requirements and budget. Internally, a Snapdragon 660 runs the show paired with an Adreno 512 GPU.

There are two RAM options, you can get either 4 or 6 GB RAM along with different storage options. There’s a 128 GB storage version that comes with 6 GB RAM, 64 GB with either 6 or 4 GB RAM, and a low-end 32 GB variant with 4 GB RAM.

You should choose wisely, as there’s no microSD slot to expand the internal storage on any of the models. It does have Dual SIM by default though.

Moving on to the camera, last year’s Mi A1 packed some of the best midrange cameras ever seen. Mi A2 also carries some impressive sensors. Made by Sony, the rear end has dual cameras while the front side has a single selfie shooter. Behind, a 12 MP f/1.8 sensor pairs with a 20 MP f/1.8 telephoto lens for lossless zoom and better low-light photography.

The selfie shooter manages up to 20 MP, has an aperture f/1.8 and comes with a host of AI features for background blur and beautification tweaks. Only the rear sensor can shoot 4K videos (at 30 fps), the front camera only supports 1080p video.

And unlike the Mi 6X, the Mi A2 will run the buttery smooth stock Android with almost zero proprietary support from Xiaomi. Out of the box, it will run Google’s Android One version of Android 8.1 Oreo.

Mi A2 has a 3010 mAh battery – not that impressive for a 5.99-inch phablet – but it supports Qualcomm’s Quick Charge 3.0 to compensate for the small battery. Color options are fewer than the Mi 6X, it comes in Black, Blue, and Gold.

Xiaomi Mi A2 is highly likely to hit Pakistani stores in the coming days, stay tuned for updates.