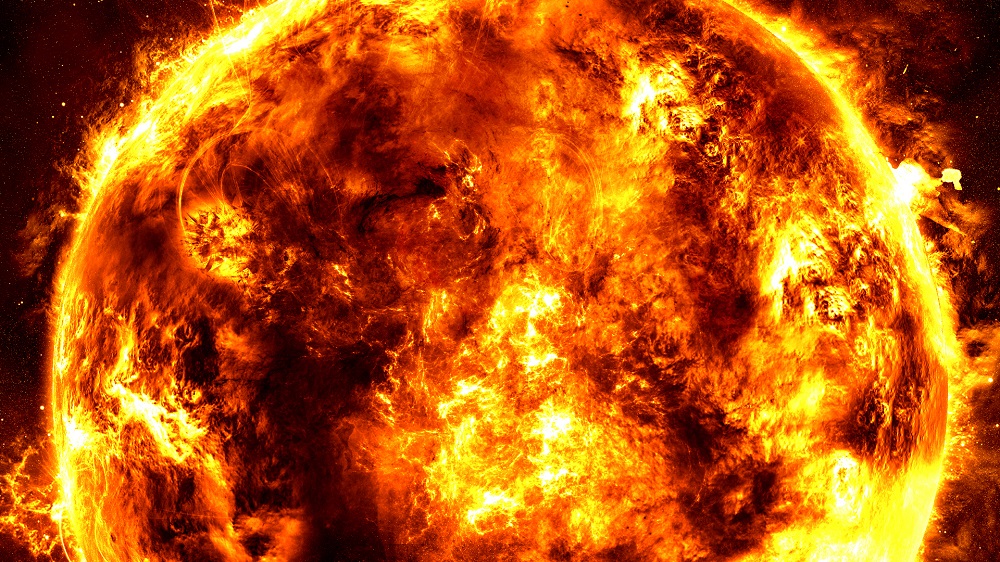 June 21st/22nd is the longest day (shortest night) in Pakistan.

Countries lying on the northern hemisphere of the globe will experience the longest day of the year. This phenomenon is known as the summer solstice.

What is Summer Solstice?

Unlike the summer solstice, the winter solstice is the shortest day of the year.

The region below the equator, also known as the southern hemisphere, has its longest day in December which is usually 4 hours, 29 minutes, shorter than what we have here in the northern hemisphere.

This Self Cooling Can is the Perfect Invention for Summer

Will the Day-hours be Shorter From Now On?

Yes, daylight hours will drop from today until December 21, after that they’ll start to get longer again till the next summer solstice.

So, from today the nights are going to become longer and days shorter.

Why Does it Occur?

Our Earth orbits around the sun on a tilted axis, which gets changed at an angle slightly every single day. So between March and September, Earth’s northern hemisphere gets more exposure to direct sunlight over the course of a day. For rest of the year, the southern hemisphere gets more. It’s why we have seasons. So it occurs only because of earth’s tilt towards the sun, which hits its maximum at 23° 26′.