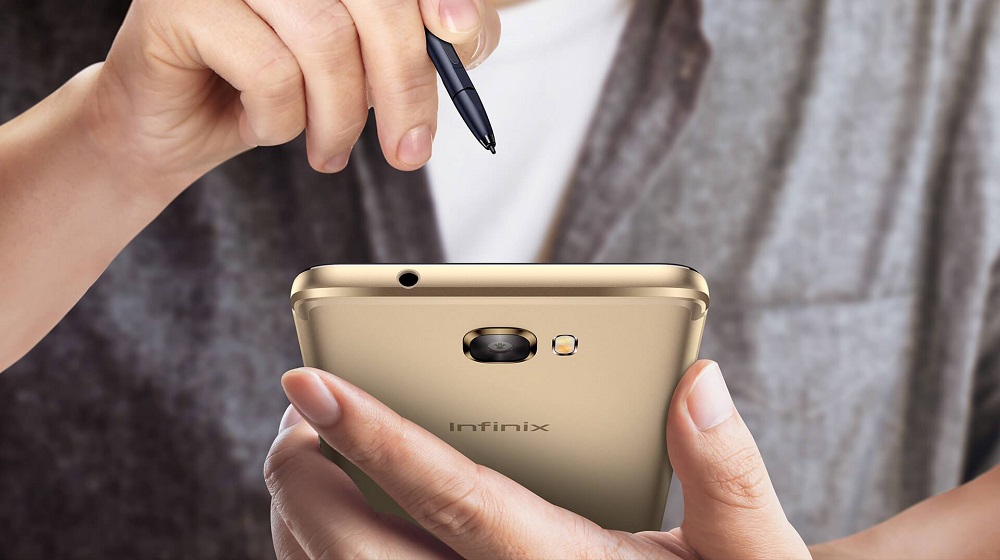 Infinix is launching the Note 5 smartphone tomorrow at Dubai.

When it comes to smartphones, pure stock Android is in a class of its own. With no frills, bloatware or extras, this version of Android is usually the fastest and easiest to use.

Granted, it lacks some of the good stuff, like the note taking feature in Samsung’s Galaxy Note series, but it’s a novelty at best and not everyone uses those features.

With that out of the way, let’s get to the fun part, Infinix is gearing up to launch a brand new Android One smartphone, which will be available globally. The company will take the covers off of the new phone tomorrow in Dubai.

Infinix also released a teaser to whet your appetite:

What we can tell from the teaser is that the new Infinix phone will be from its Note series, presumable Note 5, so expect a large 18:9 aspect ratio display, between 5.5-6 inches. It might also have a glass build, as evident from the brief look at the back of the phone, though it could just be reflective plastic.

It will also come with AI features (the “Smart” hint in the video), as well as a large battery – around 4,000 mAh – as Note phones usually have.

ProPakistani will be at the launch event, covering the event live from Armani Hotel at Burj Khalifa, currently the tallest building in the world. Stay tuned for more details.