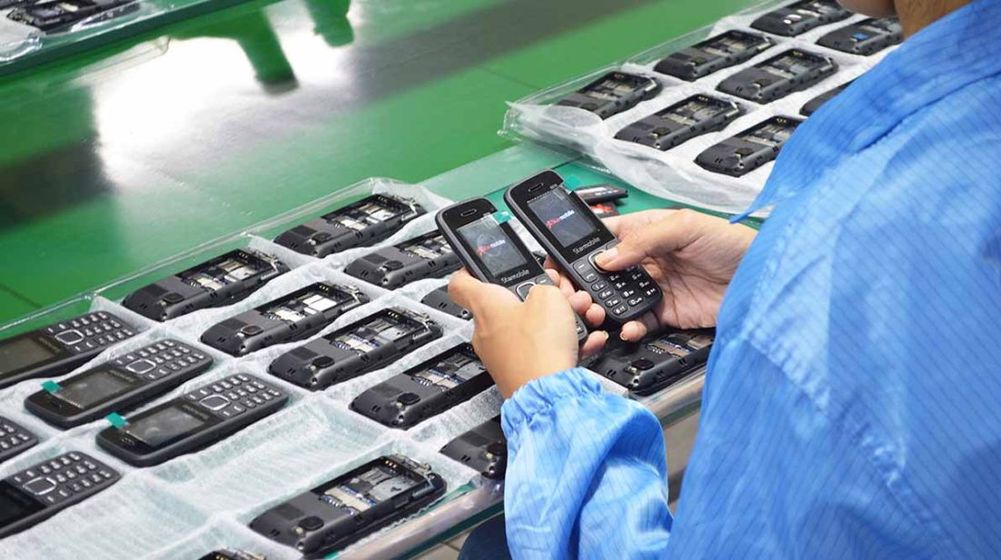 The care-taker government is mulling new policy guidelines to reduce the import bill by rationalizing the import of mobile phone handsets and other telecom apparatus.

Pakistan’s trade deficit reached an all time high of $33.88 billion during the first eleven months of the current fiscal year with $55.23 billion imports and $21.34 billion exports.

Commerce Division has reportedly started preparing a list of non-essential items and the government is considering measures to rationalize non-essential imports to reduce the quantum of trade deficit.

To curtail growing imports and generate additional revenue, the federal government has announced a new kind of levy of up to Rs 5000 on importing mobile phone handsets in the budget for 2018-19.

According to the Finance Act 2018, there are plans to impose a mobile handset levy at the rates specified on smart phones of different categories.

According to the Finance Act, a levy of Regulatory Duty (RD) @ R s175/set on completely knocked down (CKD)/ semi-knocked-down (SKD) kits of mobile phone have been imposed.

However, according to experts, this may result in increase in mobile phone handsets prices as well as encourage the smuggling of mobile phones.