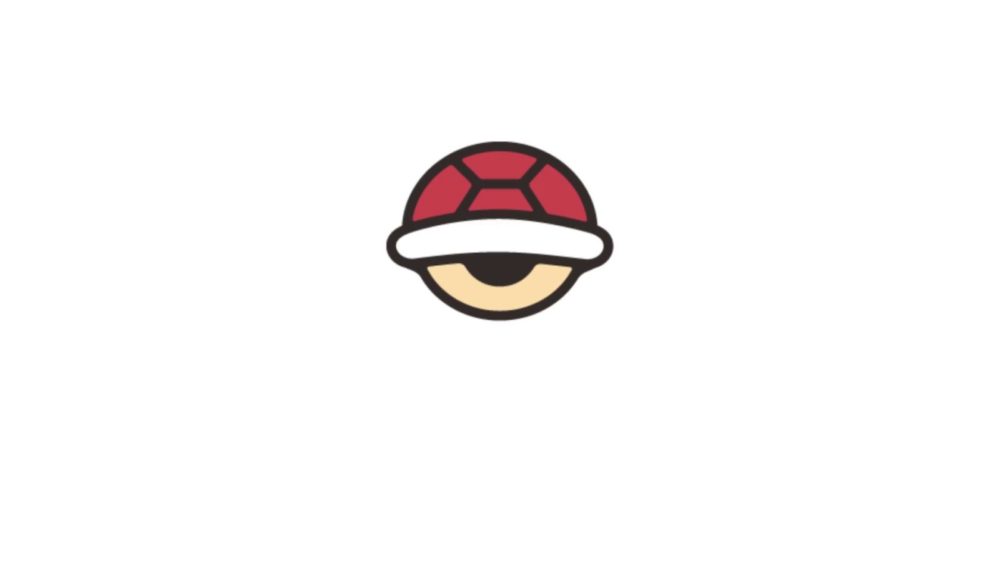 PC games have been tracking your data for advertisement.

A number of PC games have been recently discovered tracking your browsing activities for advertisement. An advertisement tracker, called Red Shell, has been found to be present in over 50 games that keeps monitoring what you do on the web even when you are not playing.

It works primarily for game developers, it’s a tool that detects whether an advertisement campaign for a particular game did well or not. For instance, if a marketing post leads you to purchase the game, then it means that it was successful.

Red Shell gives detailed analytics to developers and lets them figure out which campaign did better and which did not. The thing is, the tool is collecting users’ digital fingerprint without their consent, consistently tracking its user’s activities to figure out their interests and behaviors.

Games That Collect Your Data

A Reddit user found around 50 games to be installed with Red Shell, some of the popular ones are,

Red Shell is a spyware that tracks data of your PC and shares it with 3rd parties. On their website they formulate it all in very harmless language, but the fact is that this is software from someone I don’t trust and whom I never invited, which is looking at my data and running on my PC against my will. This should have no place in a full price PC game, and in no games if it were up to me.

We have not removed the Contact Us link – it points to our live chat support. You can use that method, or alternately email [email protected]

On Red Shell’s website, a para from the FAQ section reads,

We don’t collect names, emails, or addresses. Our service basically says ‘this computer clicked on a link from this YouTube video and the same computer played your game.’ We have no interest in tracking people, just computers for the purposes of attribution.

Afterward, numerous players took to Steam threads and other notable forums. Red Shell’s administration, as well as some game developers who used this tool, reassured the gamers that they do not sell or misuse data.

A number of developers removed Red Shell from their games after the uproar caused by fans – instead of being transparent about it.