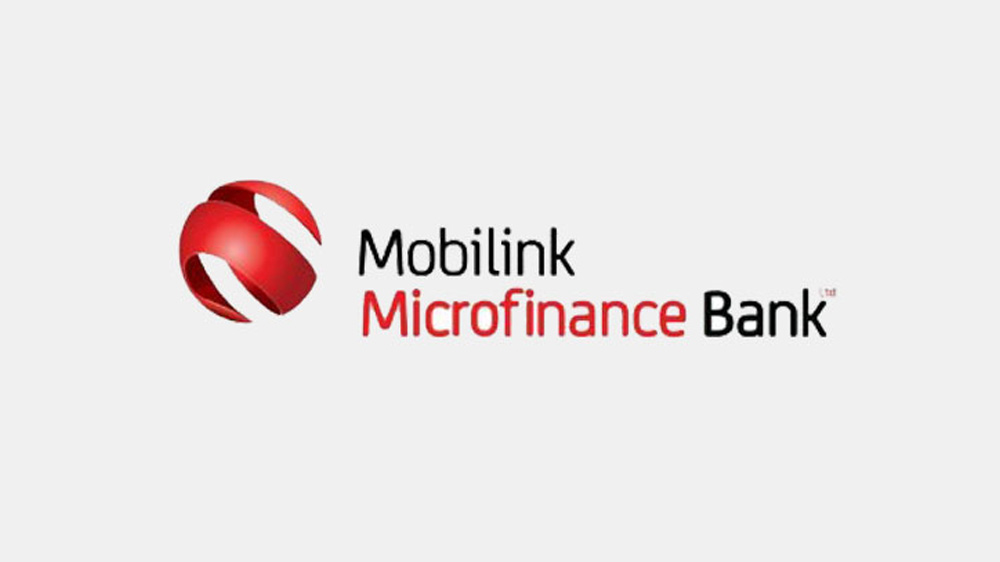 Mobilink Bank’s financial results for 2017 are the most successful to date with a 165% increase in profits (after tax), generating 38% return on shareholders’ equity.

Its loan portfolio continues to show steady growth with a mix of collateralized and uncollateralized products for rural and urban markets while maintaining asset quality with only 0.31% of the total portfolio categorized as non-performing.

The bank achieved 69% growth in the loan books and 45% growth in deposits from the previous year, the financial reports said. The gross loan product stands at Rs. 10 billion whereas its deposits value reached Rs. 14.9 billion by end of 2017.

Both core banking and branchless banking segments have shown a significant increase with total revenue of Rs. 3.157 billion in 2017 compared to Rs. 1.837 billion in the previous year.

In 2017 the bank continued to deliver on its digital agenda by launching Cash & Cheque Deposit Machines (CCDMs), a first in the microfinance banking industry.  The year 2017 also saw the launch of the country’s first VISA debit card linked to a mobile wallet and the nationwide footprint grew by 10 branches and over 4,000 branchless banking agents from the previous year.

The bank is operating a network of 61 branches and 73,820 branchless banking locations.

With over 15 million mobile wallets, Mobilink Microfinance Bank has become one of the largest players in the microfinance and branchless banking arena in Pakistan.