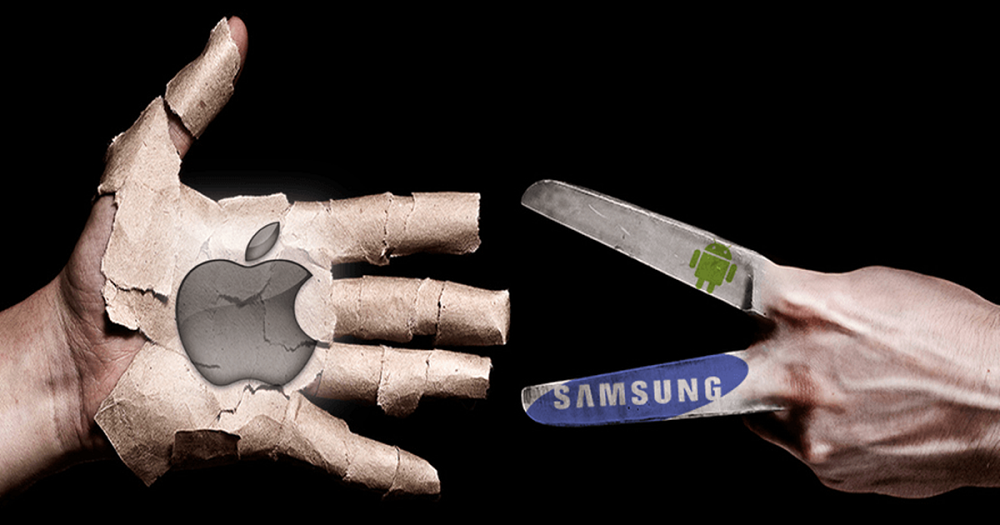 Things are finally looking up for the seemingly never-ending court war.

After years of courtroom battles all around the world, Apple and Samsung are finally bringing an end to the infamous lawsuit which was triggered back in the Steve Jobs era in 2011.

The lawsuit, which originally started with Apple threatening to go “thermonuclear” on its Android rivals on the charge of copying the iPhone, ended after the two giants agreed to a settlement, the details of which were not revealed. The case spanned four continents, cost the companies billions of dollars and went as high as the US Supreme Court.

The latest in the string of rulings came a few months back, with a court handing out a $539 million fine that Samsung had to pay Apple, which was not the first time that the Korean company had been asked to shell out money. The patents infringed included some of the things which we take for granted now, including tap-to-zoom, that Samsung may have copied or “taken inspiration from” during its nascent Smartphone stages.

Apple never succeeded in getting Samsung phones banned from their major markets, however, except intermittently.

Still, the reasons for finally bringing an end to this ridiculous saga are not entirely known, especially as Apple had, as recently as last month, commented on the sanctity of its patents and the fact that it strongly believed Samsung as a guilty party. Both companies haven’t released a statement as of now, though, Apple still directed requests to that press release.

Apple had already succeeded in settling with HTC and Google’s Motorola a long while back. Samsung, however, with its financial muscle and a domineering position in the market was always the primary target.

By the end, perhaps, Apple had recognized the futility of wasting so much effort in a battle it had always seemed to have been on the verge of winning but had been unable to finish decisively.