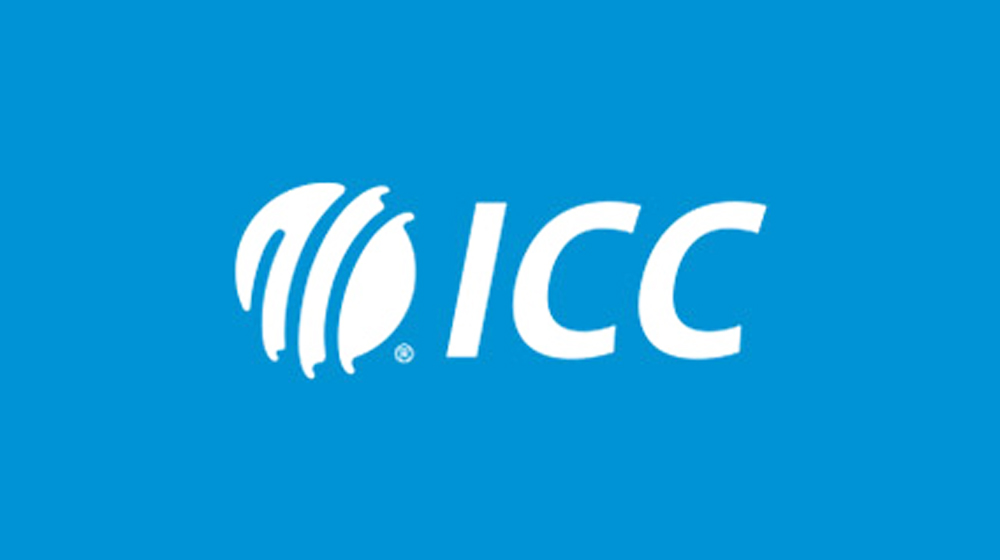 Following a spate of negative incidents on the cricket field recently, the International Cricket Council (ICC) has strengthened its Code of Conduct to improve the standards of the game like never before.

The ICC has listed new offences under its Code of Conduct, each one punishable via a fine, suspension or both.

Ball tampering has been categorized as a level-3 offence whereas personal abuse is level-1 offence in the eyes of the cricket law.

ICC has introduced three levels of sanctions (Level 1, 2 and 3) which will be decided by the match referees on the basis of the offence committed by a player.

Additionally, here are the things which were discussed by the ICC board members:

It has been a productive week of meetings here in Dublin and it has been good to have all ICC Members in attendance at our 75th Annual Conference. I and my fellow Board directors were unanimous in supporting the recommendations of the Cricket Committee and Chief Executives’ Committee to drive improved behavior across our sport.

It is vital that there is a strong deterrent to both players and administrators to ensure we have high standards of conduct in our game. We have more than a billion fans and we must not give any of them any reason to doubt the high levels of integrity within our sport.

The ICC Board fully supported the Chief Executives’ Committee and Cricket Committee recommended changes to the Code of Conduct. This includes the introduction of the following new offences and the change in level of some existing offences.

The Board also agreed to consider how Member Boards can be held liable for its players’ behavior with appropriate sanctions to be imposed on boards when the accumulated number of offences by its players exceed certain thresholds. All of the above will be incorporated into the Code of Conduct for adoption later this year.

CEC also agreed to make changes to the way tours are conducted as part of a collective effort to build a culture of respect in the game. This includes the philosophy that the touring team should be treated as guests in the country with the standard of accommodation, travel and catering equal to that which the home team receives.

The ICC Working Group was set up to look at the sanctioning of events and player release held their first in-person meeting whilst in Dublin. The objectives of the group include:

The group, which comprises a number of Member Chief Executives and representatives of FICA, will prepare a draft set of regulations for consideration by the ICC Board in October.

The playing conditions for the World Test Championship were approved by the Chief Executives’ Committee (CEC). This includes the points structure which was recommended by the ICC Cricket Committee and the provision of a reserve day to enable any time lost through bad weather to be made up for the final. The full playing conditions will be drafted over the coming weeks and published in due course.

The CEC also confirmed that whilst all World Test Championship games must be 5-day Test matches, four day Tests can continue to be played by Members.

It was agreed, in light of the recent decision to award international status to all women’s T20 matches played between ICC Members after 1 July 2018, to retrospectively grant all matches at the recent Women’s T20 Asia Cup T20I status. All Member men’s senior teams will be awarded T20I status on 1 January 2019 following the cut-off point for qualification to the ICC World T20 2020.

Rankings for women and men will be introduced in October 2018 and May 2019 respectively as part of the ICC’s commitment to growing the game through its shortest format.