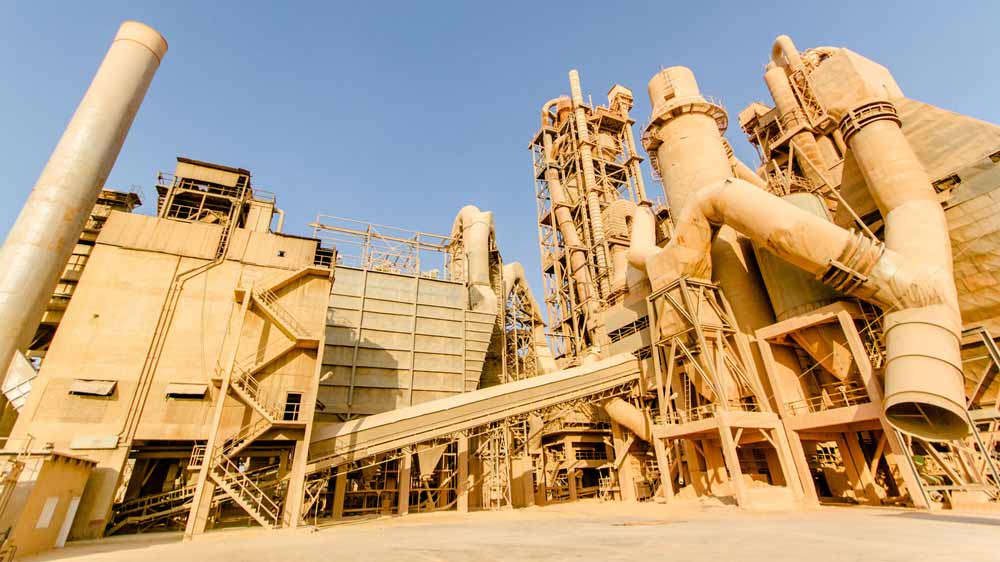 In a notification sent to the bourse, BMA Capital said that as a consequence of the failure of negotiations to acquire voting shares of the Target Company, the Acquirer is withdrawing the aforementioned Public Announcement of Intention pursuant to the provisions of Regulation 21(1)(b) of the Listed Companies (Substantial Acquisition of Voting Shares and Takeovers) Regulations, 2017 read together with the Securities Act, 2015.

Mega Conglomerate was going to acquire a majority stake in Dewan Cement as the announcement was made in February.

Acquisitions did not get through in the past due to Dewan asking for a higher price.

Mega & Forbes group (MFG), is a diversified business conglomerate which has undergone rapid advancement since its inception.

Dewan Cement’s script at the bourse was trading at Rs16.33 which hit its floor price upon this news, down by 5% with a turnover of 198,000 shares.