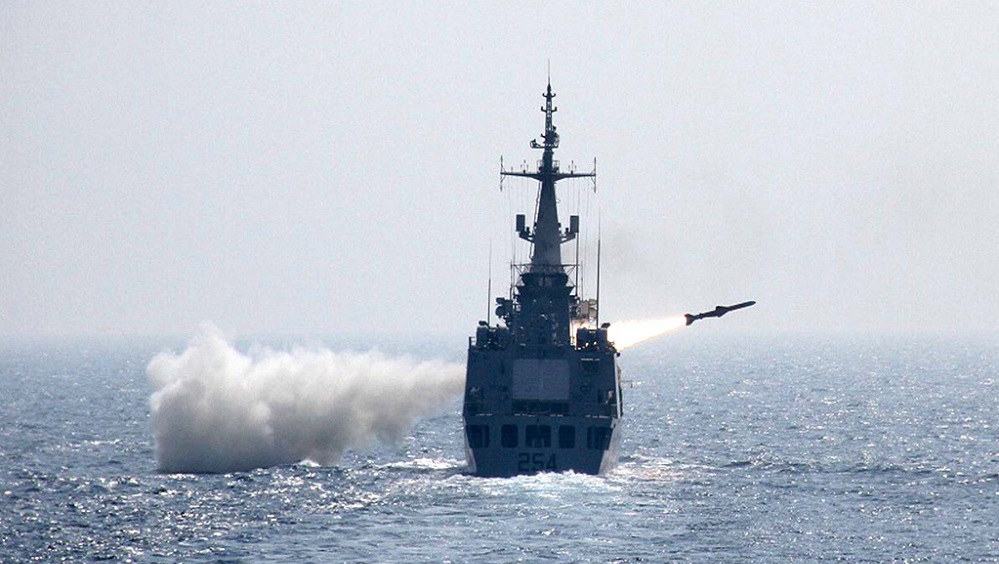 Pakistan Navy has signed an agreement with Turkey for building 4 Milgem-class Warships (Block I), along with technology transfer for the same.

A simple ceremony was held at Ministry of Defense Production, Islamabad with senior officials of Pakistan Navy and representatives of a Turkish company present at the event. The Turkish team gave a detailed presentation about the project and capabilities of Milgem-class Warships (Block-I).

Various missile delivery systems have been developed by Pakistan Navy. These include surface to surface, surface to air and surface to underwater systems for hitting all types of enemy platforms.

A Pakistan Navy spokesperson told ProPakistani that inducting these new type of warships with technology transfer will increase the organization’s defensive capabilities in Indian Ocean as well as the Arabian Sea.

About the Milgem Block I Program

The Milgem Block-I project is Turkey’s national warship program.  Its purpose is to build a modern combat ship with indigenous anti-submarine warfare and high-seas patrol capabilities, using the principles of stealth technology in its design. 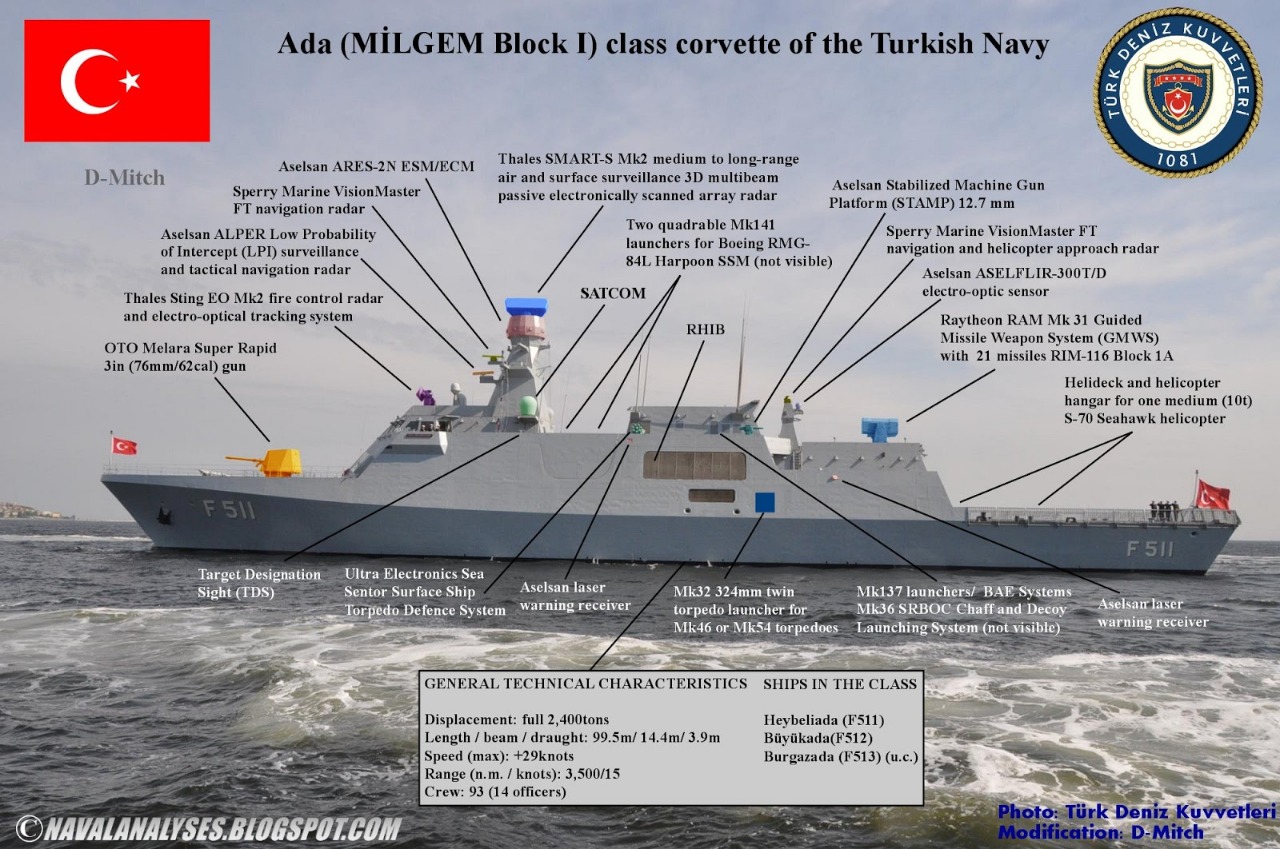 Milgem warships possess a high amount of endurance. These warships are designed to sail for 10 days autonomously, and 21 days with logistical support in high seas.

The Milgem warship can accommodate 106 passengers, including the aviation officers. The ships can also carry one medium helicopter (S-70 Seahawk), which can be accommodated in a hangar.