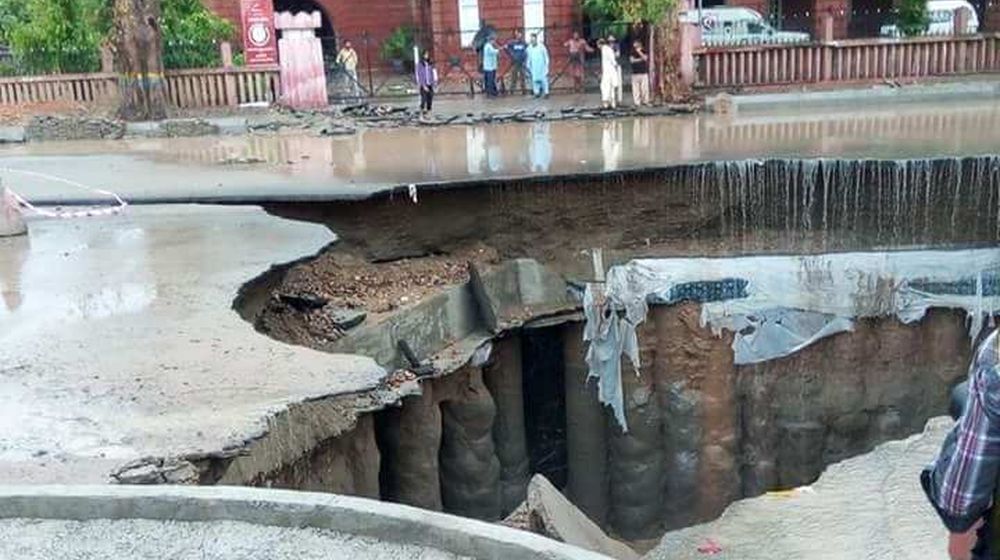 The giant sinkhole that appeared after the heavy monsoon rain in Lahore has been filled within 24 hours.

The recent spell of rains wreaked havoc in Lahore. It pretty much exposed the abysmal state of infrastructure in the city as almost every road was flooded with water. One of the major damages that the 252-millimeters strong rain caused was a giant sinkhole that appeared at the Mall Road at GPO Lahore.

People on social, as well as the electronic media, criticized authorities for not preparing a mitigation plan in time. However, as per the latest development, authorities have taken the action and the giant sinkhole has been filled in just 24 hours after it formed.

Rains in Lahore Wreak Havoc on Infrastructure Across the City [Pictures]

You can take a glimpse at Lahore’s condition as the rains took its toll. 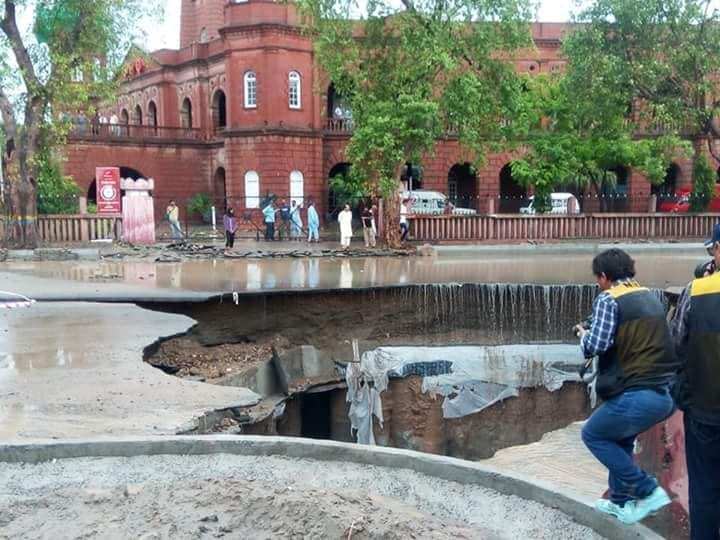 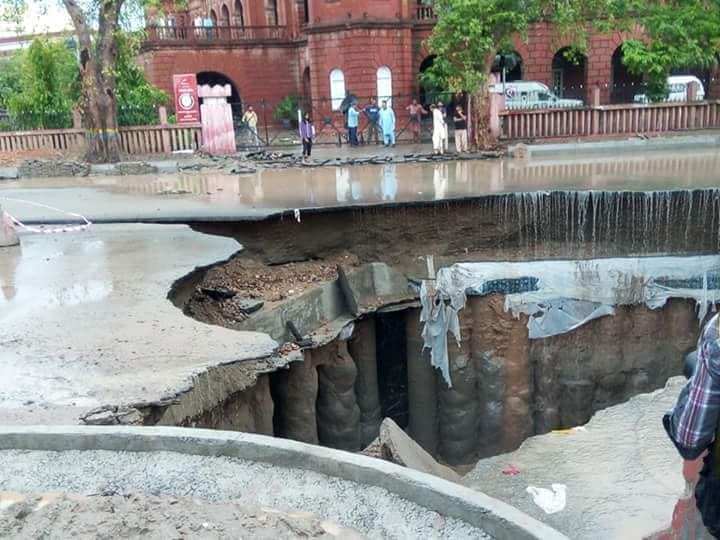 Here is the view of the team in action that was tasked to fill the sinkhole. 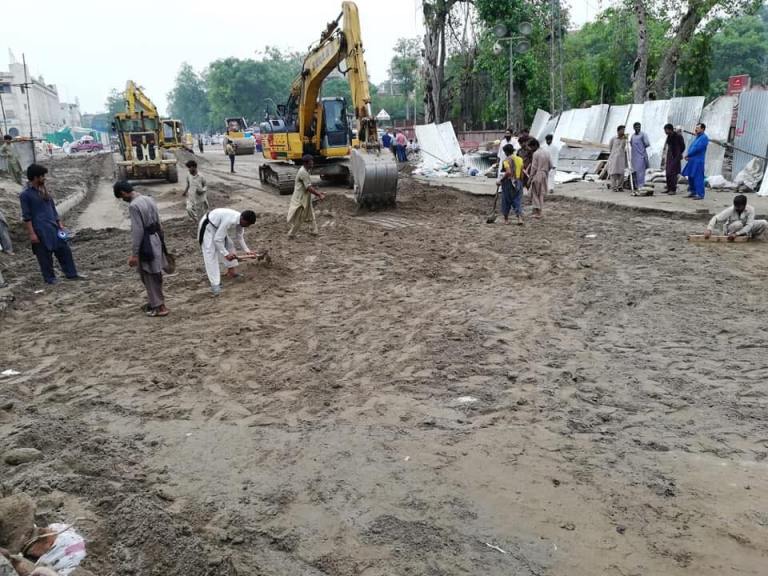 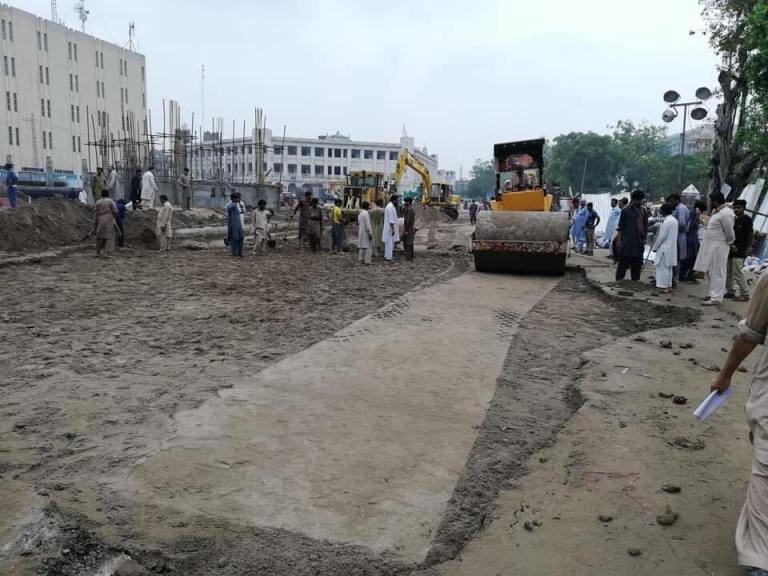 The authorities have received praise from the public for quick action. However, it drew some criticism as well as to why the damage occurred in the first place.

During torrential rain, a number of PTCL open ducts located in a chamber near the GPO intersection became a carrier of water seepage under the road. Water through these ducts found its way over the passage of time through the subsoil into the under-construction pedestrian underpass and the unsealed ducts caused erosion of the subsoil leading to the formation of the cavity under the road resulting in the overall collapse.

She also briefed about the actions that have been taken so far saying:

The damage control measures have been taken with immediate deployment of human resource, consultant, and contractors who made blockage of drain water by rising embankments all around the ditch and plugging the open PTCL’s ducts (source of water entrance). The staff also inserted corrugated sheets in front of underground piles, made dumping of earthen material up to 3m depth.

The LDA chairman added that the road has been opened for traffic. Her statement added:

We have opened the road for traffic after completion of filling, compaction, and other works but asphalt work will be done after the monsoon.

What do you think about the authorities’ quick response?