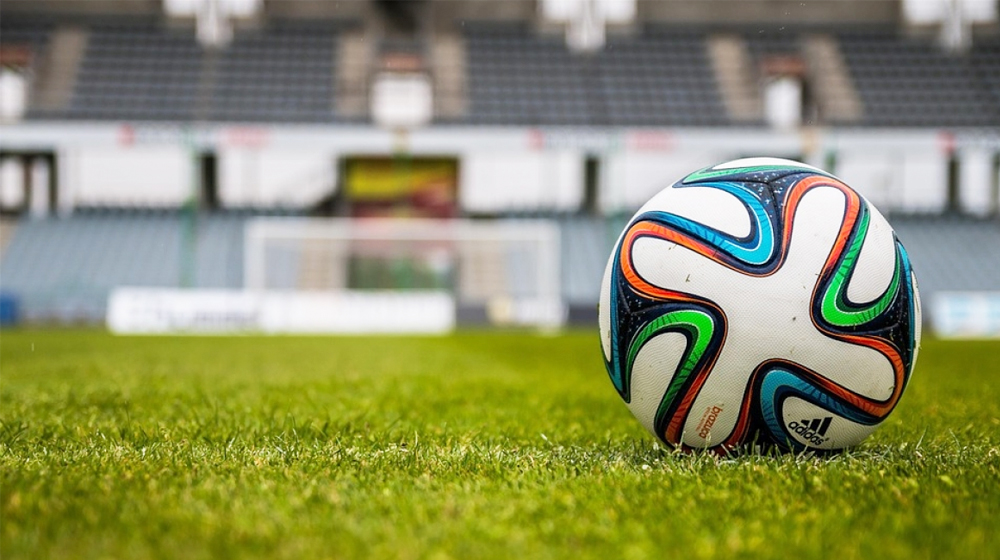 While everyone is dreaming of seeing Pakistan feature in the World Cup and compete against best countries, country’s 6-a-side football team dreams are coming true as they will be participating in Socca World Cup in Lisbon.

The Socca World Cup is an event which is organized by International Socca Federation, a world body for mini football. The game is played on a smaller ground with 6 players per team.

Lahore ICAW FC will represent Pakistan at the tournament. The team qualified for the event after they won the Pakistan’s Leisure League national championship.

Pakistan will meet Spain, Russia and Molova in the group stages of the competition. The complete schedule is mentioned below: 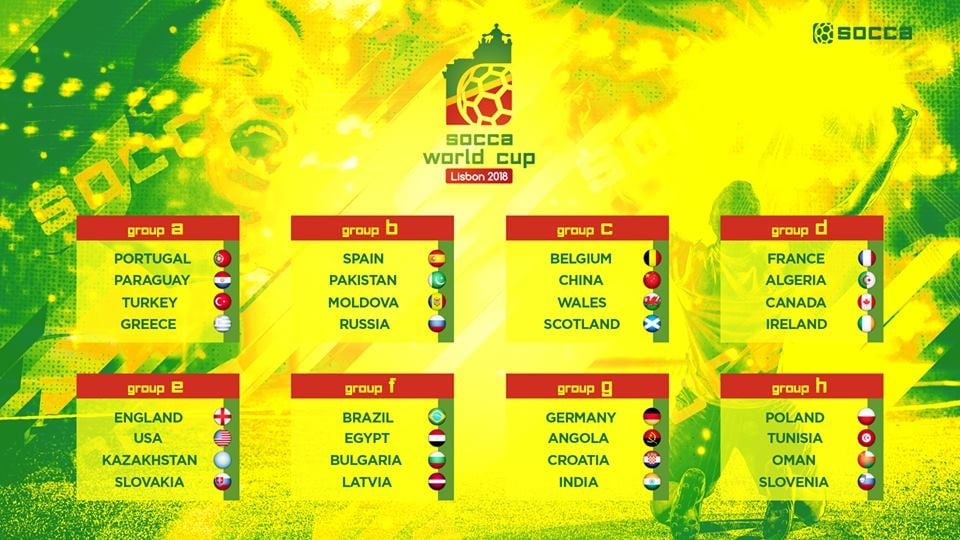 The captain of ICAW FC, Afaq Ahmed, said that representing Pakistan on the international stage is like a dream coming true. He further added:

What else one can do for football than to send a team from Pakistan to an international tournament. We have never been in a football World Cup.

Even though it is not a main football World Cup but for us, it will be of much bigger importance and we are hoping that the nation would be supporting us to claim the title for the country.

The competition will commerce from 23rd September in Lisbon, Portugal.