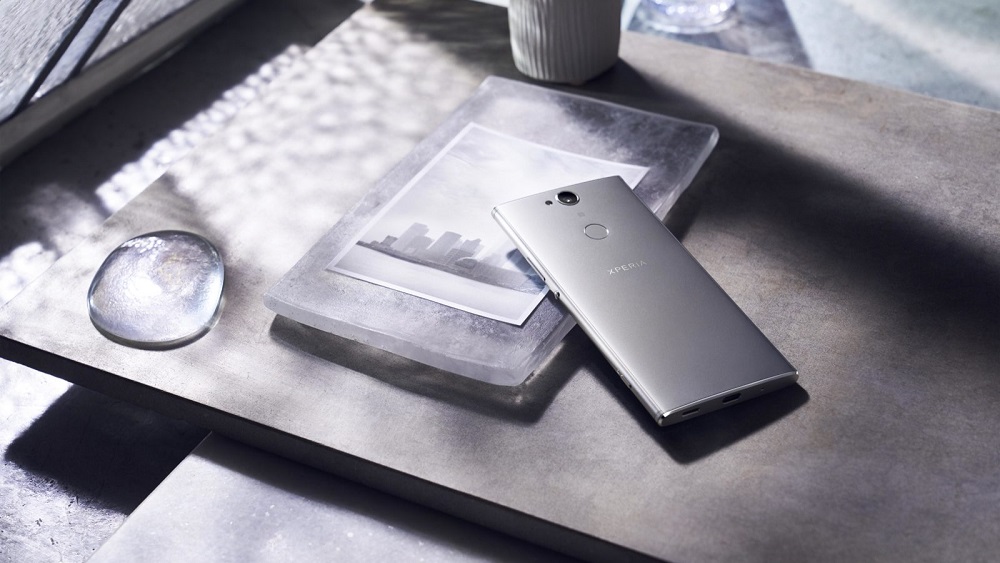 Sony is slowly dipping its toes in the current smartphone trend with its first 18:9 aspect ratio mid-ranger.

Sony has trailed most other big names and newcomers for much of the present decade as a smartphone company but rather than giving up, it has doubled down.

Their latest phone is the Xperia XA2 Plus, which promises to be a no-frills phone built to impress without entering flagship territory.

This is a regular trend at Sony where they often forget about their previous phone (XA2 Ultra in this case) and release a largely similar one a few months later. 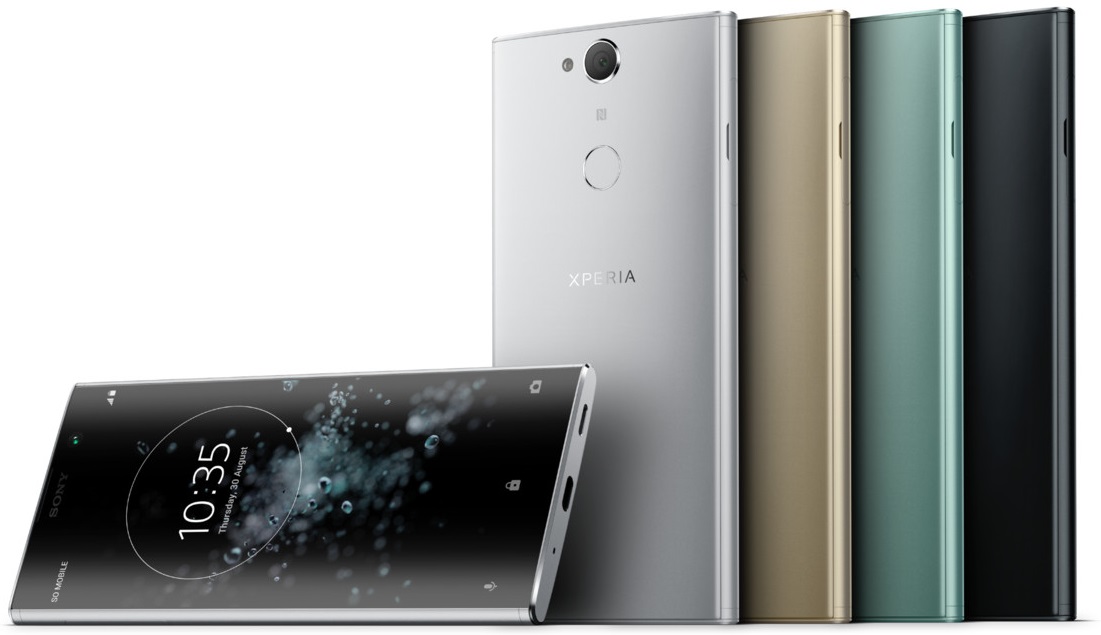 The design is aluminum-based featuring sleek lines. As has been the case, it comes in a bunch of muted, metallic colors: Black, Gold, Green, and Silver.

The display is a large 6″ LCD panel, as Sony has been slow to switch to AMOLED. It comes in a wider 18:9 configuration, with FHD+ resolution and Gorilla Glass 5.

Under the hood, you get the octa-core Snapdragon 630 processor, which offers the strongest inkling of the upper mid-range status of the phone. It comes with either 4 or 6 GB RAM, and 32 or 64 GB storage.

The sensor on the back sits alone, rather than a dual camera setup. It is a pretty respectable 23 MP Exmor RS lens with LED Flash and 4K video recording, as well as ISO levels of up to 12,800. 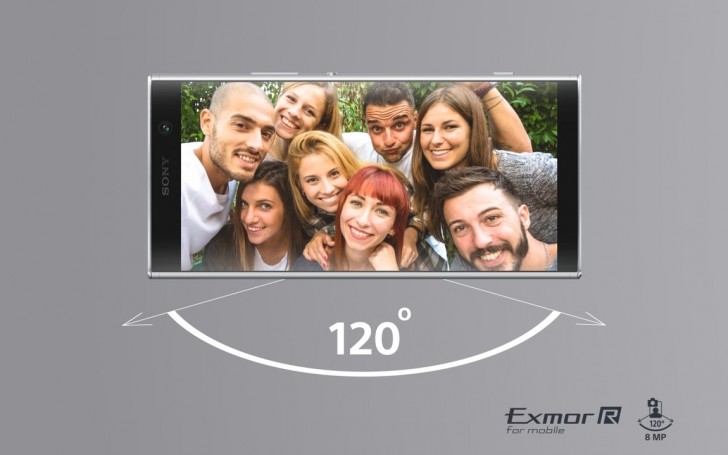 The battery capacity is set at 3580 mAh, with support for Quick Charge 3.0. The phone does tip the scale at 205 grams, which is heavier than most mid-range phones these days. It is 9.6mm thick, which again is not flagship-grade by any standard.

Sony Mobile is Pulling Out of Middle East, Turkey and Africa: Rumors

Pricing details are not known and neither are availability details. Its predecessor did begin at around $400 so expect a similar price tag.