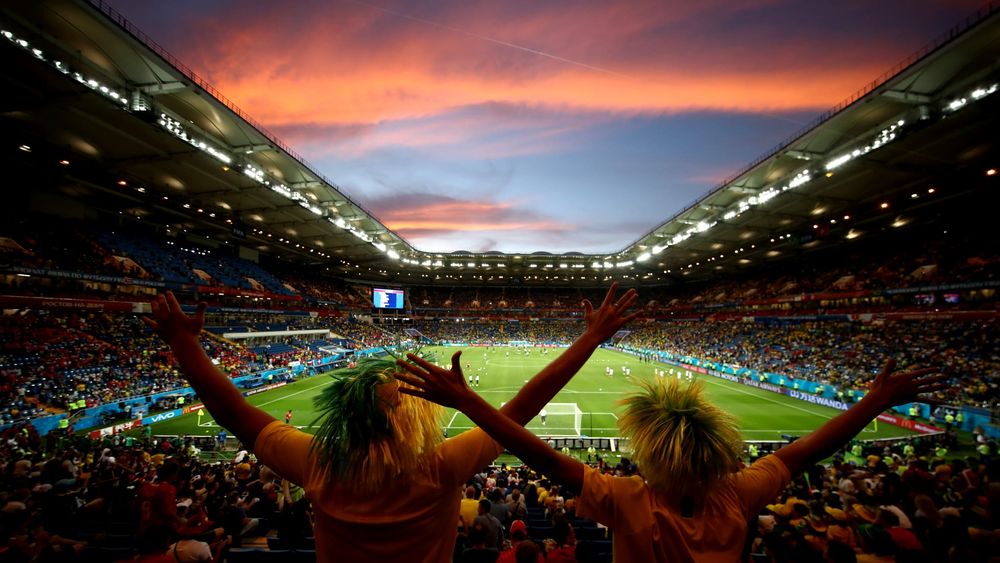 Take a look at some of the best moments from FIFA World Cup 2018.

The greatest footballing competition came to an end last night with France winning the World Cup after a six-goal thriller against Croatia. The much-adored Croatian team reached their first-ever final with all their hopes mounted on belief rather than the chance.

France took the lead early on in the game after Mario Mandzukic scored first-ever own-goal in the final and 12th own-goal of the tournament overall. However, the Croats managed to equal the scores after an Ivan Perisic masterclass who put the ball behind the post with a rocket left-footed strike.

France then remained calm and collected after Griezmann converted from the penalty spot to give the French the lead. The score ended 4-2 against many’s expectations that this would not be a high scoring match.

The tournament is already being hailed as the best-ever World Cup in recent history. France will be taking the 18-carat gold trophy home for the second time. Now that the tournament has ended, let’s take a look at the moments that made this journey even more beautiful.

Here Are the Funniest Memes From the FIFA World Cup 2018

From plenty of own-goals, penalties, to screamers outside the box, the 31-day long event gave us a number of blood-pumping moments to rejoice for years to come.

Cristiano Ronaldo’s late free-kick winner against Spain in the dying minutes to secure a point surely makes the cut. Take a look at the goal here:

This strike from ex-Real Madrid man Denis Cheryshev lifted the whole Russian nation on its feet as he gave hosts the lead. Watch his goal here.

France met Argentina in the round-of-16 and against all odds, Argentina managed to take the lead early on in the game. France were trailing 2-1 when Benjamin Pavard decided to have a lash at the goal from 20 yards out. Take a look at Pavard’s curling screamer from a fan footage here.

Argentina needed a win against Nigeria to progress to the round of 16. Marcos Rojo of Manchester United decided to step up with a low-driven shot into bottom right-half of the goal.

The next on the list is Belgium’s dramatic comeback. Japan were leading the score 2-0 in the round-of-16 in the first half. However, they lost the focus and bottled it as Belgians took the game away from them in the stoppage time to secure an encounter with Brazil. The match ended 3-2 in favour of Belgium who met Brazil in the quarterfinals, watch the highlights on this link;

There is nothing more satisfying and rather enchanting than celebrating your team’s goal. Not just inside the stadiums, people watching outside went wild as the craze of the world cup overcame their nerves.

This will surely give you goosebumps, watch it here:

No list is complete without a few clicks and the cameramen in the arenas made sure we got the best of them. These are our best picks from the tournament without any particular order. 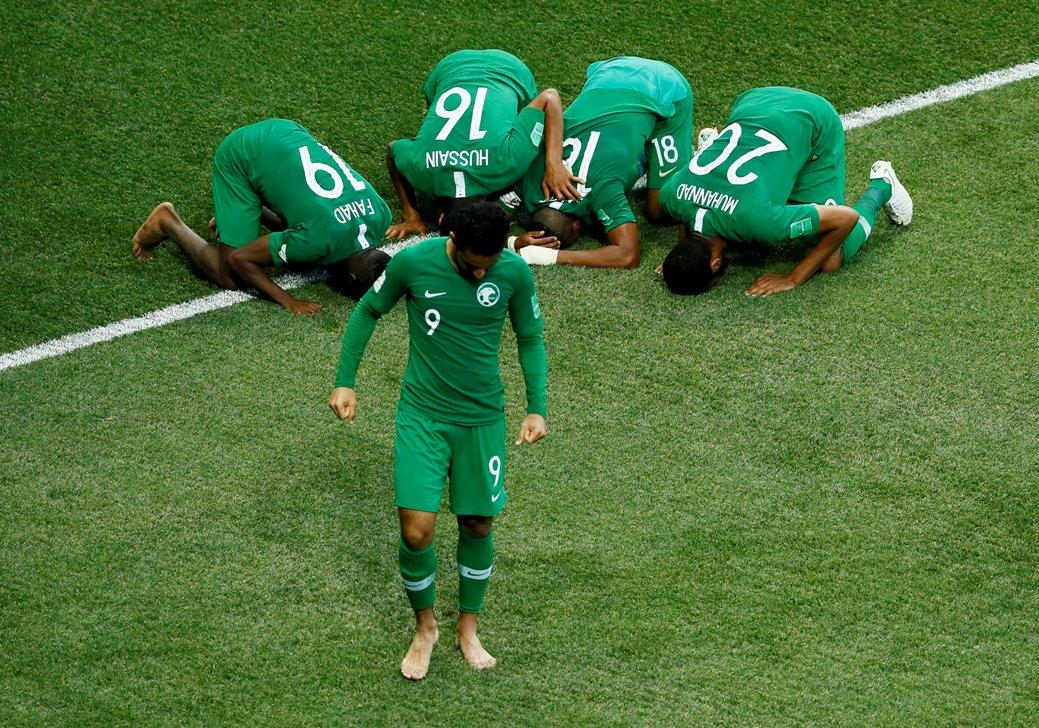 Saudis celebrate after the match against Egypt 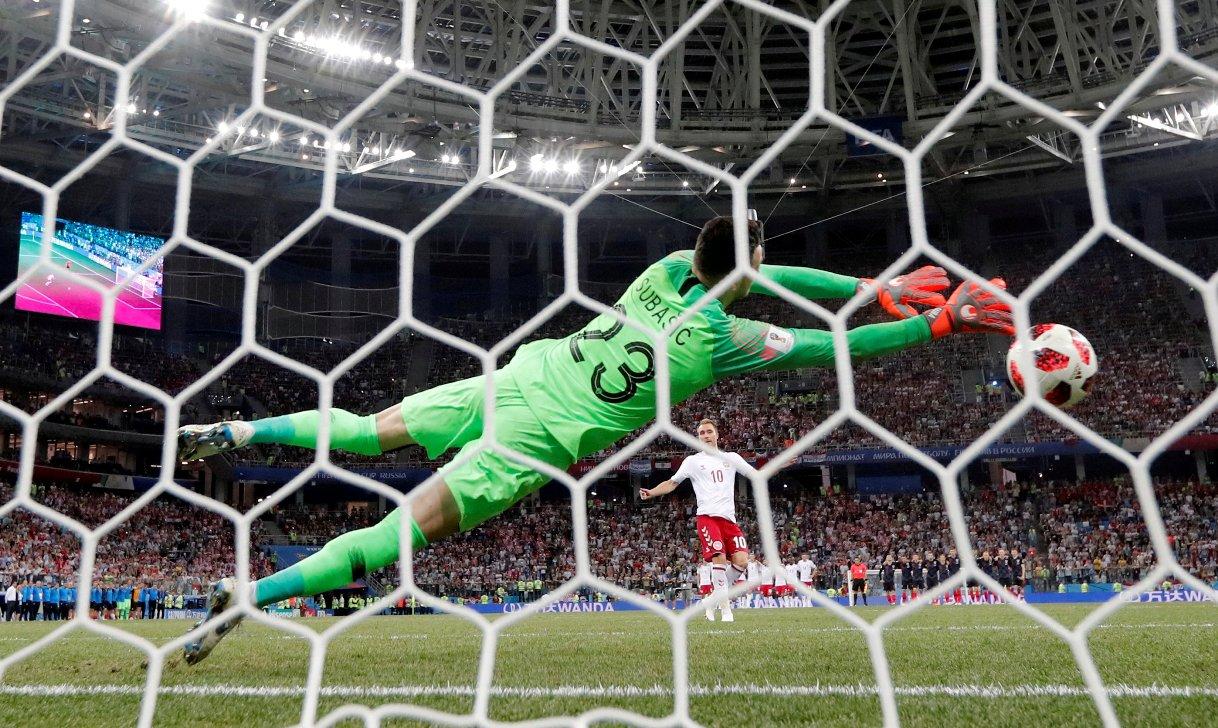 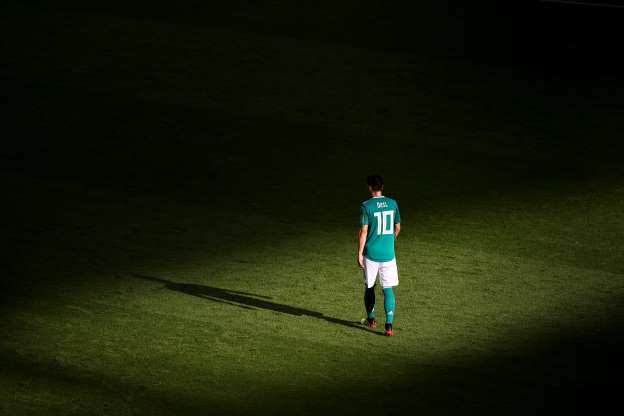 Ozil walks off as Germany lose to South Korea 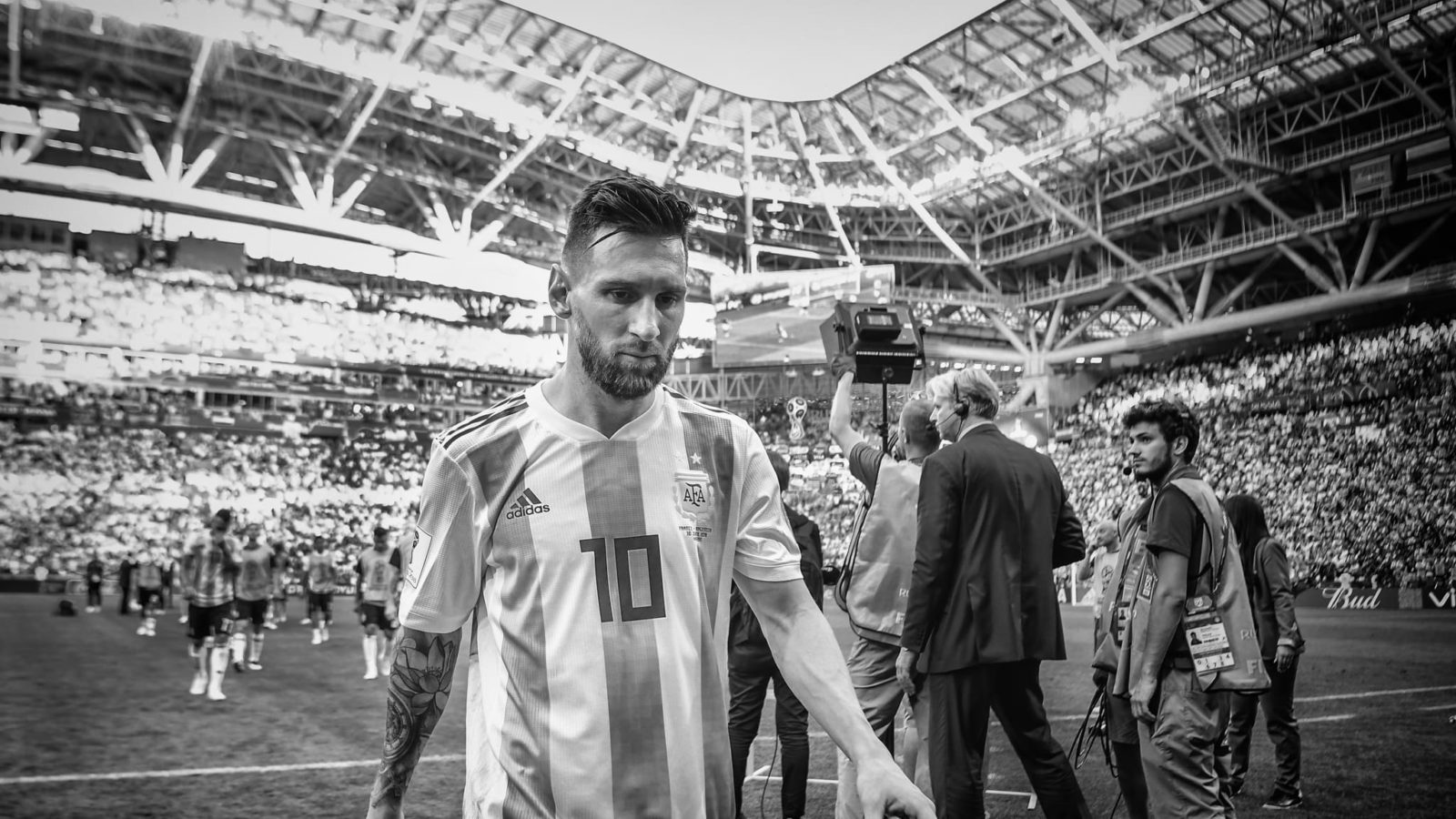 Iconic Leo Messi after the defeat against France 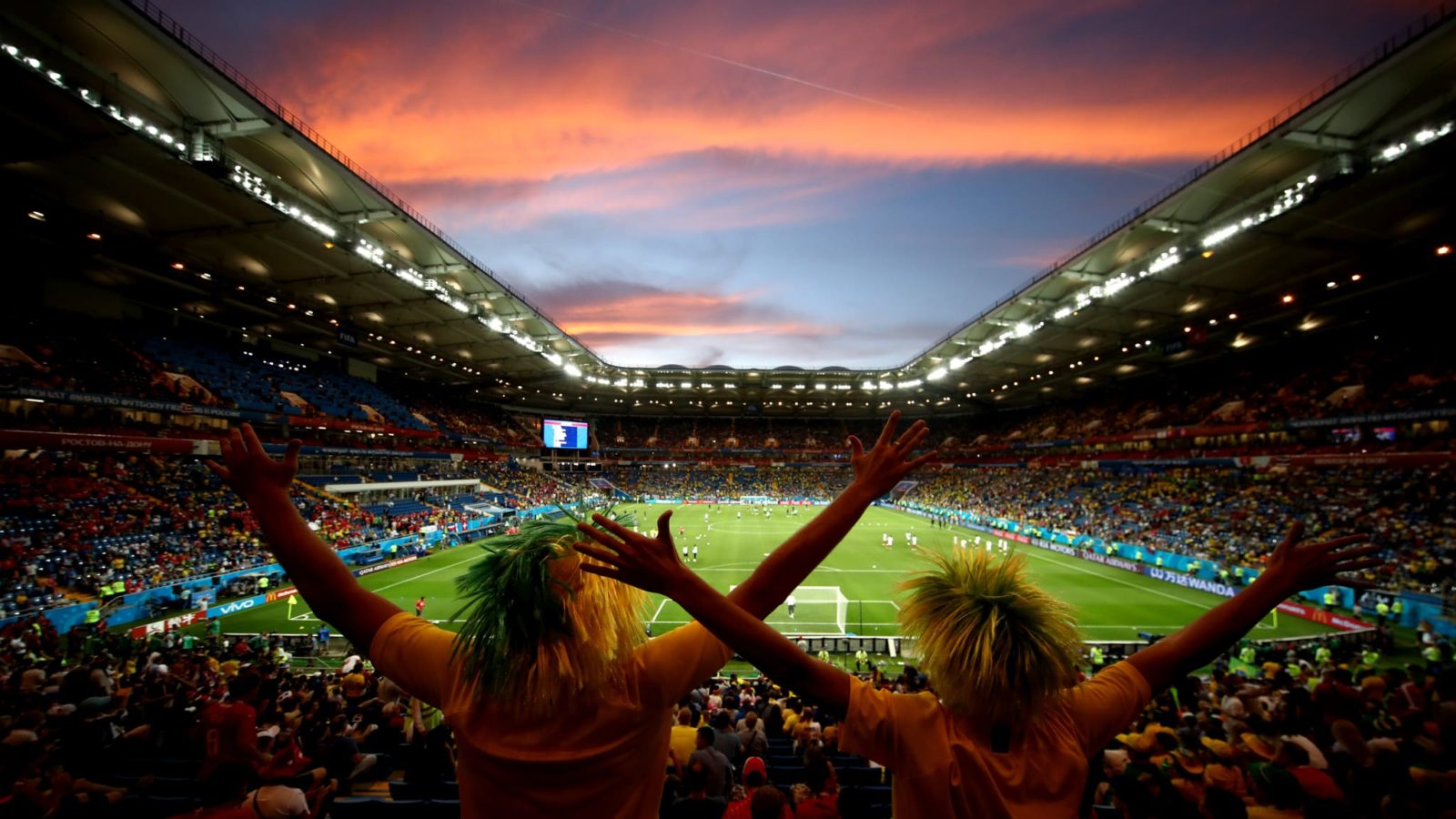 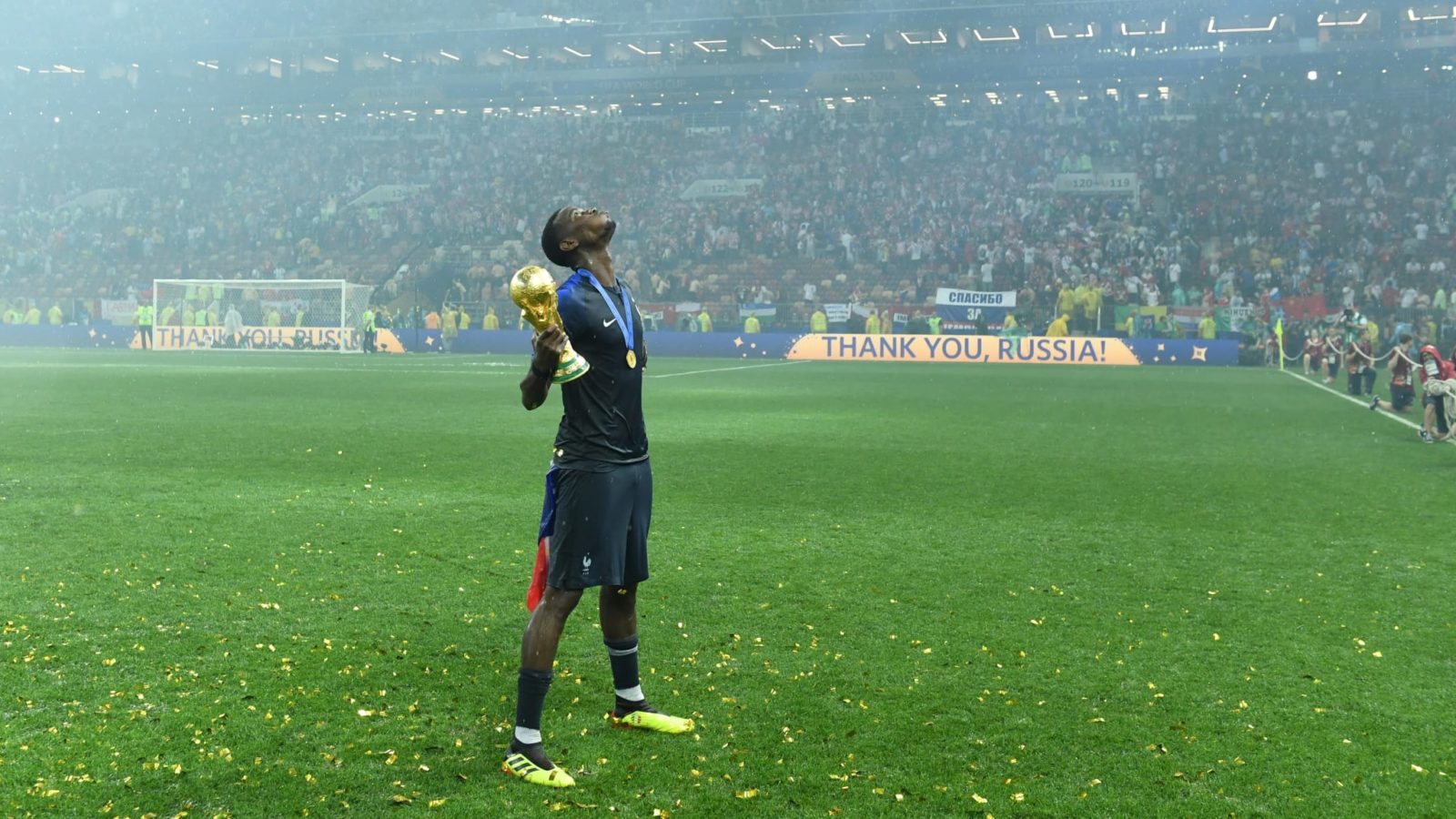 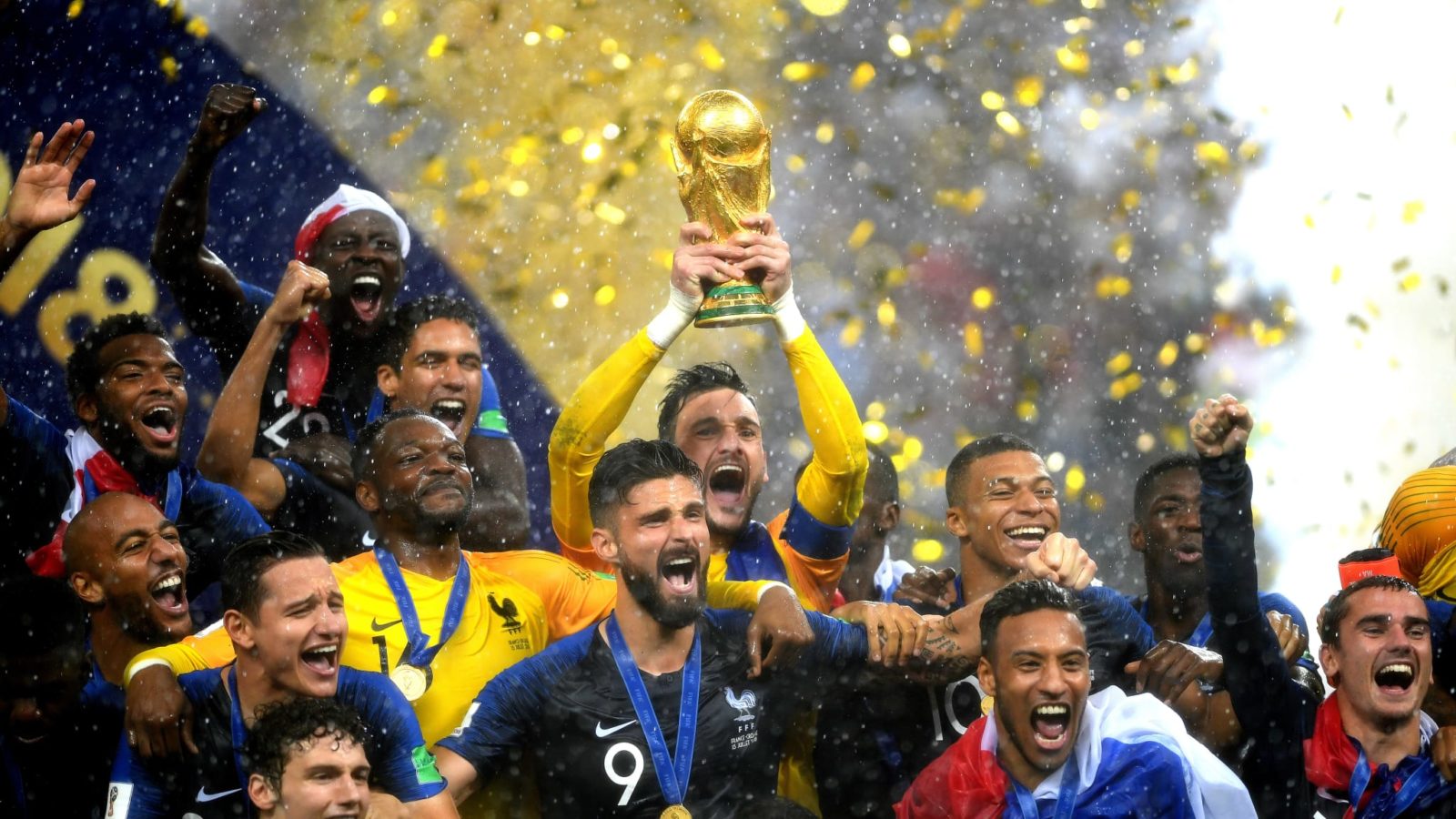 France with the trophy

Which moment was your favourite from this World Cup?