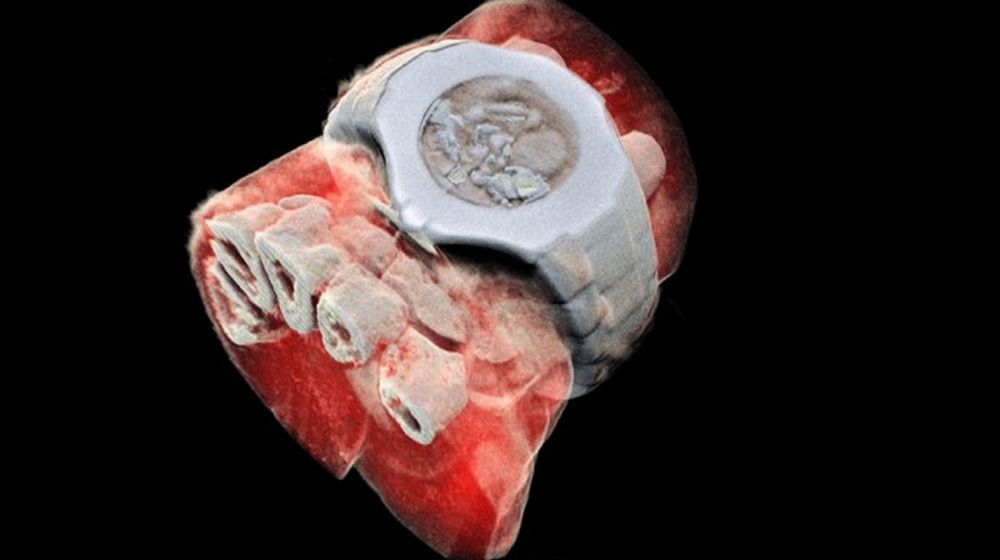 Take a look at the first-ever coloured x-ray scans.

A father-son duo in New Zealand has employed tech used to find the “God particle” to generate colored x-ray scans. The scanner developed by Phil Butler and Anthony Butler is the world’s first-ever x-ray machine that generates colored x-rays.

The two worked for 10 years to develop the 3D scanner which was unveiled to the world on 10th July.

The machine is called MARS and the Butlers, from Canterbury and Otago Universities, applied the Medipix3 technology to achieve the breakthrough. The Medipix3 tech was used by European Organization for Nuclear Research to carry out the search for “God particle” or the Higgs boson.

The Medipix3 chip was originally developed for assistance in particle acceleration for the Large Hadron Collider. Over time, the chip was developed and applied to studies in different fields, as well with the latest application in the x-ray scanner as the CERN Medipix3 chip.

The first colored x-ray conducted using the machine was of Phil Butler’s himself. You can view the snaps below. 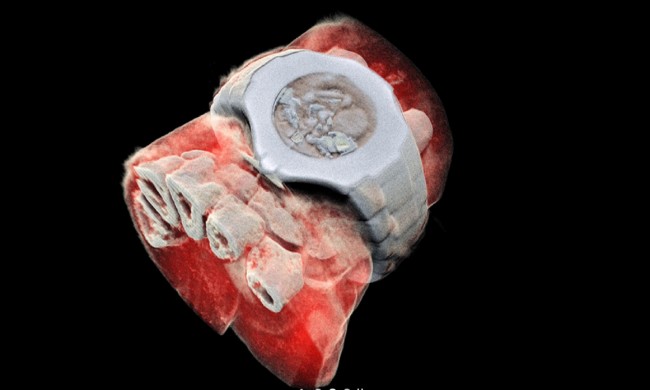 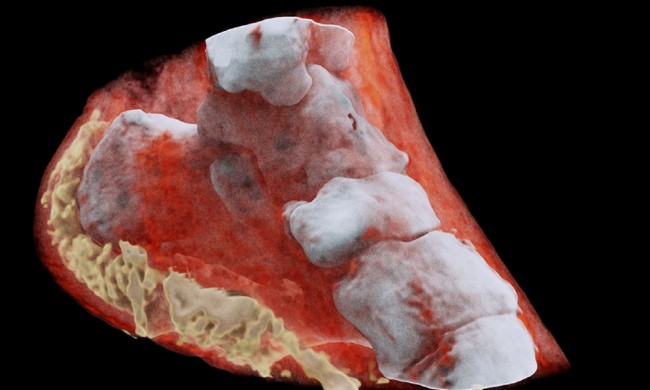 As seen in the photos above, the machine successfully scanned bones, flesh and even the wristwatch close to their natural colors. Talking about the traditional scanners, Anthony Butler added:

Traditional black-and-white x-rays only allow measurement of the density and shape of an object.

The machine is expected to help diagnose cancer and other diseases by providing close-to-real images of internal parts of the body. It can also highlight the fat, calcium, water, and other markers that hint at diseases in the body.

The first clinical trials of the MARS x-ray scanner will be conducted in the next few months on orthopedic and rheumatology patients in Christchurch, New Zealand. The father-son duo is currently working on a bigger machine that can scan the whole body.