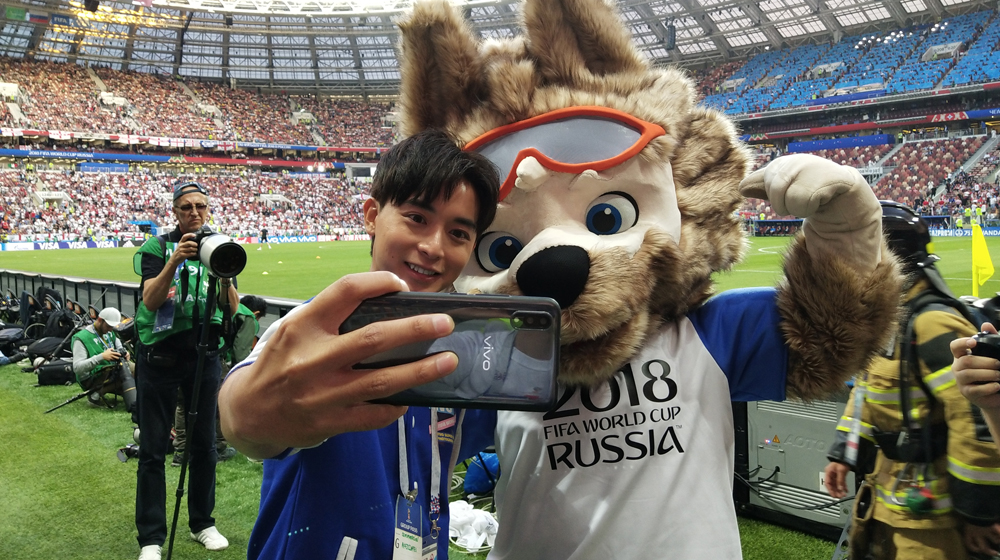 Global smartphone brand Vivo, wrapping up its sponsorship of the 2018 FIFA World Cup RussiaTM, joined the music performance of the Official Song to witness this memorable and extraordinary moment with all football fans.

With the FIFA World Cup Official Song ‘Live it Up’ performed by Nicky Jam featuring Will Smith and Era Istrefi, Vivo had the opportunity to expose an exclusive 90-second branded segment on the pitch-side. Fans at the stadium could also catch the performances on the giant screens through a frame branded with ‘Vivo Nex’, its newest flagship phone that was launched during the FIFA World Cup. 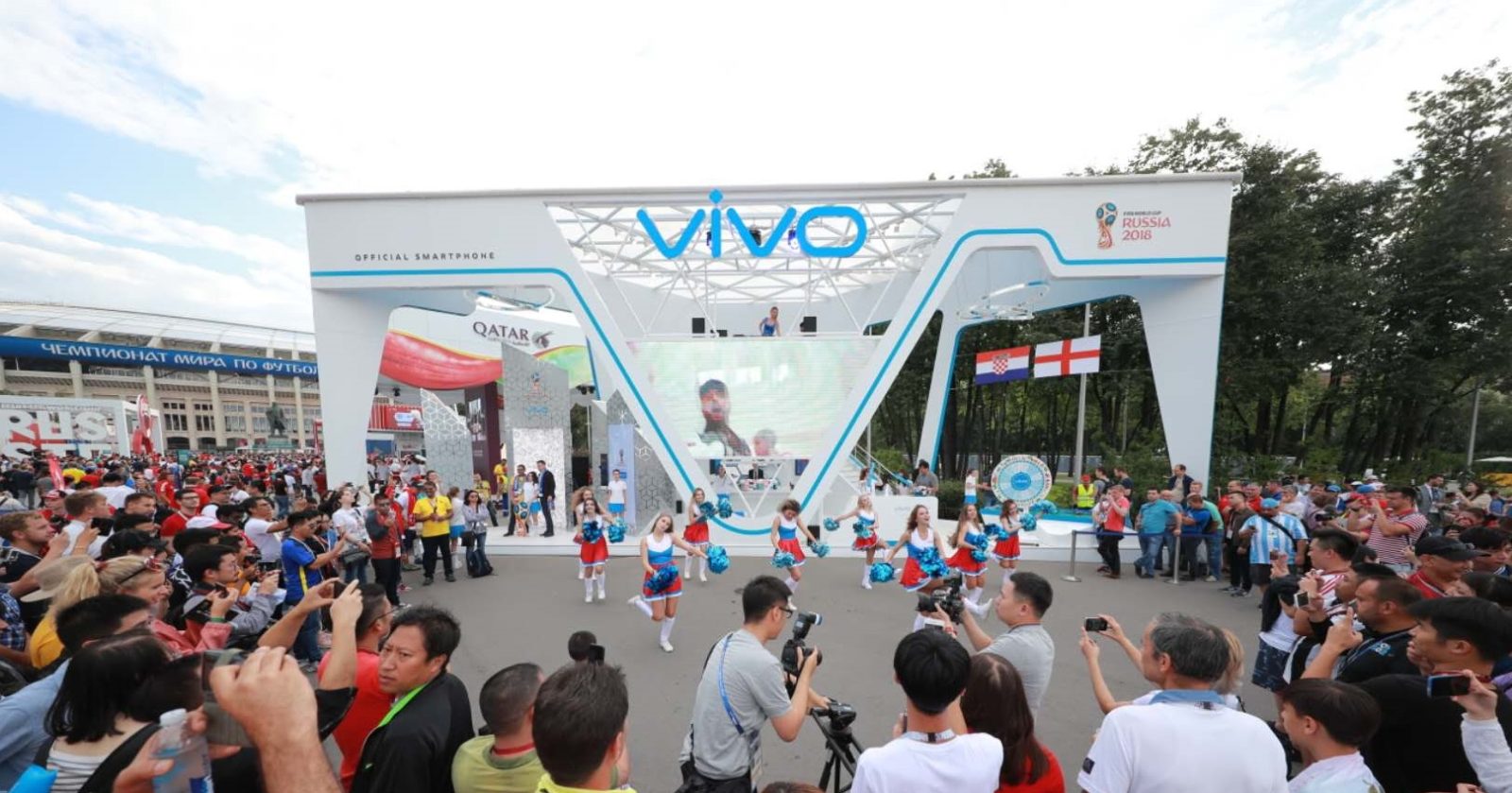 The segment was part of Vivo Super Time project, which consisted of music-themed activities to unite music fans from around the world. It also includes the Vivo DJ show, which spread cheer among music lovers at all 64 matches, and Vivo Swag, a dance movement aimed to create an iconic memorable moment for the 2018 FIFA World Cup Russia. 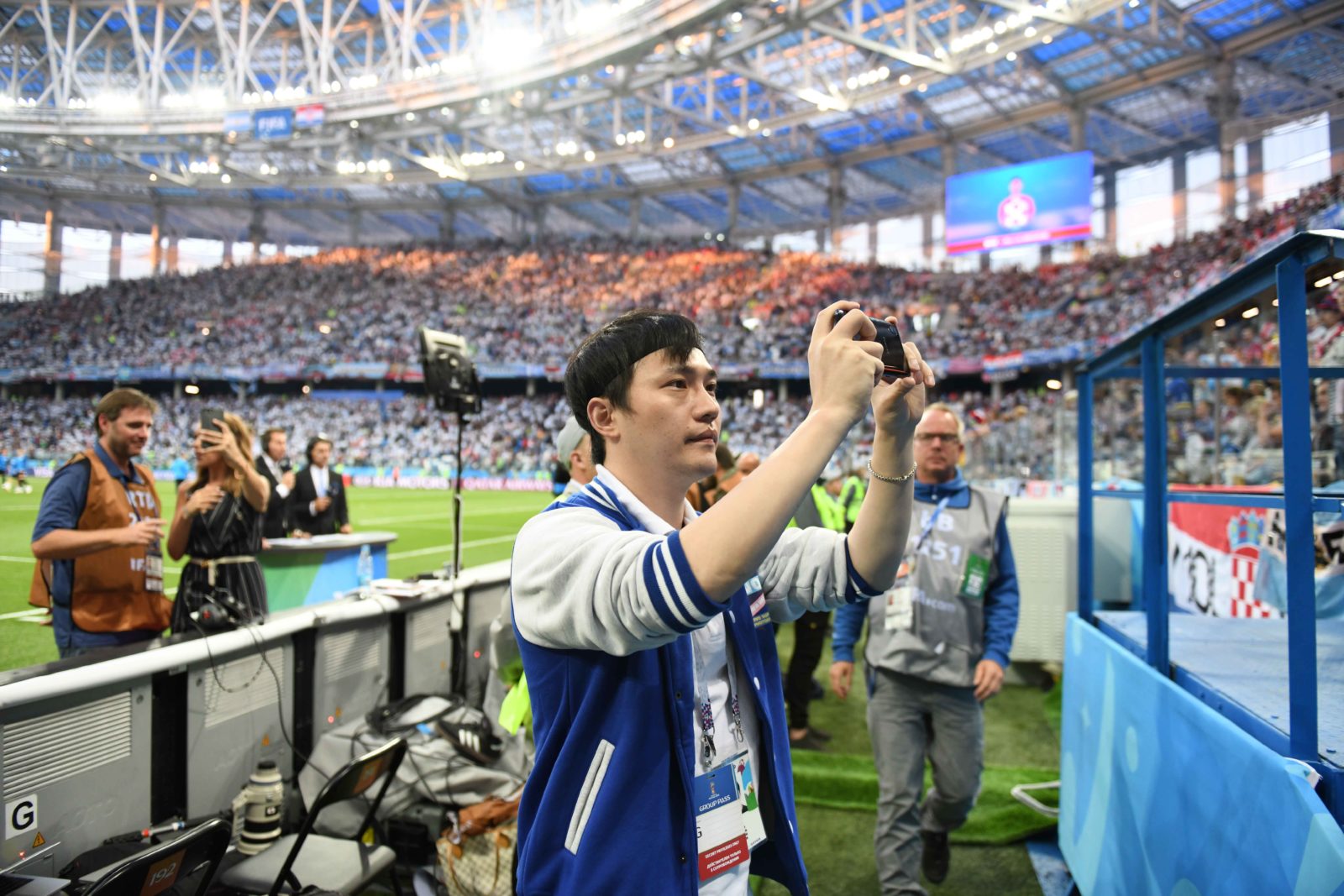 Beyond that and as part of Vivo’s “My Time, My FIFA World Cup™” campaign, Vivo also well planned the Super Fan Photographer program. This program provided a 56-strong contingent of football fans, celebrities, social media influencers, media partners and consumers from all around the world, with unique pitch-side access to capture exclusive content such as the pre-match warm ups, and share them with the world. 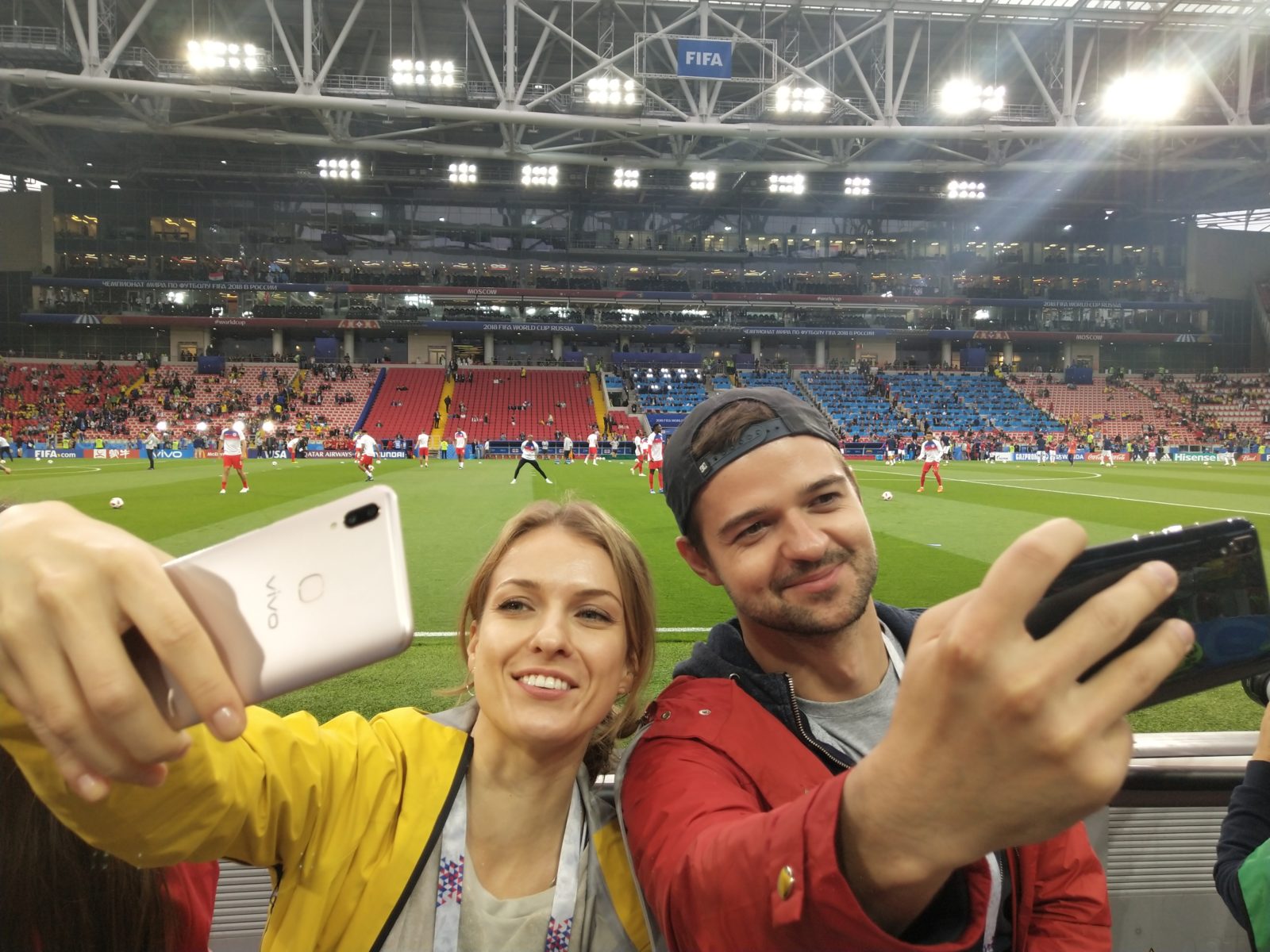 Speaking following the final match show, Michael Chang, Brand Director, International Business, Vivo, said: “This has been an exceptional FIFA World Cup. From the action on the pitch, to the success of being a part of the Official Song performance before the Finals and Vivo Super Fan photographer program, we’re honored to have been able to celebrate the culture of the FIFA World Cup, and bring the beautiful game closer to fans not just in Russia, but around the world.” 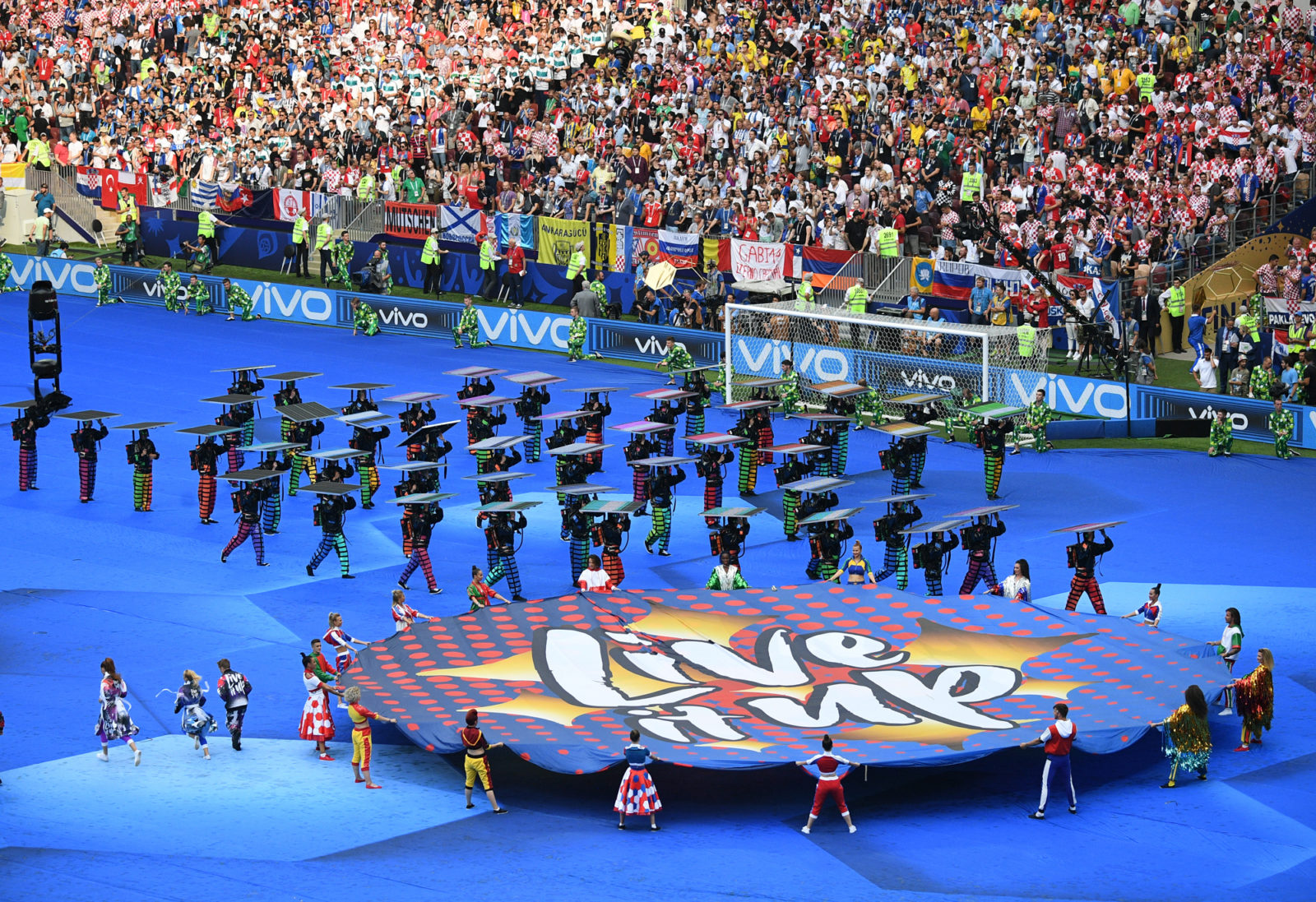 “We sponsored the 2018 FIFA World Cup to give drive global brand exposure for Vivo, and to show consumers all over the world Vivo’s passion for the extraordinary.  Over the past month, we strongly believe that we have achieved excellent results. We are now excited about the future, and look forward to continuing our association with football and growth across the globe,” added Chang.

In celebration of the FIFA sponsorship, Vivo launched the FIFA World Cup 2018 ™ Limited Edition Vivo V9 Blue – designed to capture the spirit of the FIFA World Cup. Following the launch of Vivo V9 Blue and during the tournament, Vivo also launched the highly anticipated and groundbreaking Vivo NEX. The “next” era smartphone with its bezel-less display, on-screen fingerprint sensor, Screen SoundCasting Technology and elevating pop-up selfie camera, allowing consumers to experience the future and innovations beyond the imagination.

As part of its cooperation with FIFA, Vivo sponsored the FIFA Confederations Cup in 2017 and will sponsor the 2022 FIFA World Cup in Qatar.