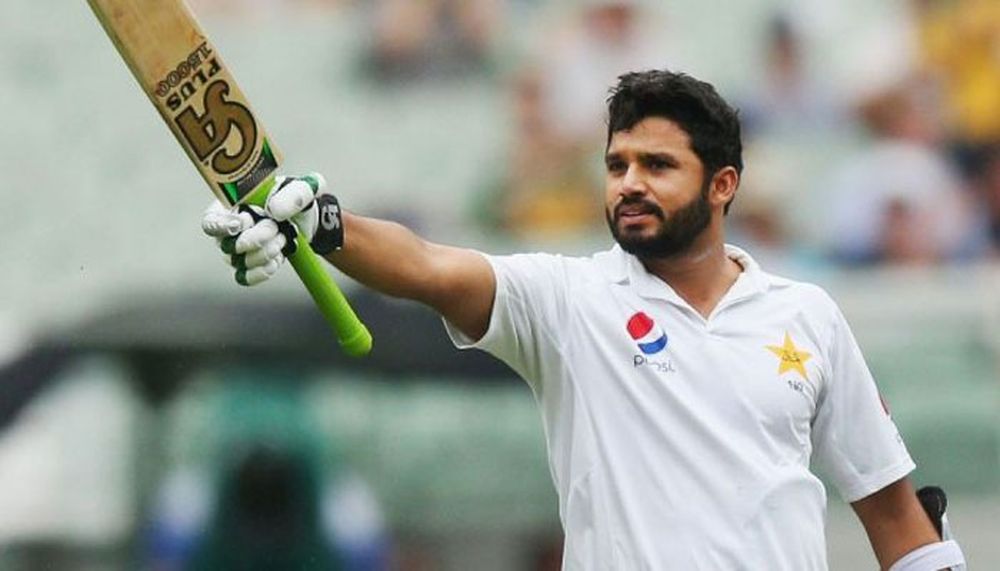 Pakistan cricket team’s test opener and former captain Azhar Ali is all set to feature in the English County. The cricketer signed for Somerset and will replace Australian Matt Renshaw who has picked up an injury halfway through the season. Azhar will play 7 first-class matches in total until the end of the season.

Renshaw scored three centuries in the opening round of the tournament before breaking his finger in a match against Surrey.

Azhar had a bit of an off run of games against Ireland and England a few months back. The batsman only managed 73 runs in six innings, including a fifty in the Lord’s test as well.

Somerset’s director of cricket, Andy Hurry, however, was glad about the inclusion of the experienced cricketer in his club. He said:

Finding the right fit at short notice can be challenging, however, we are delighted to have secured a player of Azhar Ali’s character, pedigree, and class for the remaining seven Specsavers County Championship matches.

His experience at the top of the order will prove to be hugely valuable at the business end of the season. I have spoken to him several times over the last few weeks and he is very keen to share his knowledge of the game with our aspirational players, so the influence he can have within the changing room will also be vital for us as a club.

The standard of first-class cricket in England is very high and I hope that I can make a contribution to Somerset winning matches. I have heard good things about Somerset and I was impressed by what I saw at Taunton in 2016. I am looking forward to joining my new team-mates and meeting the Somerset supporters soon.

Pakistan cricket team head coach Mickey Arthur also advised his players to take part in County cricket in the off-season. Pakistan will face Australia and New Zealand in the home series in October and November this year.