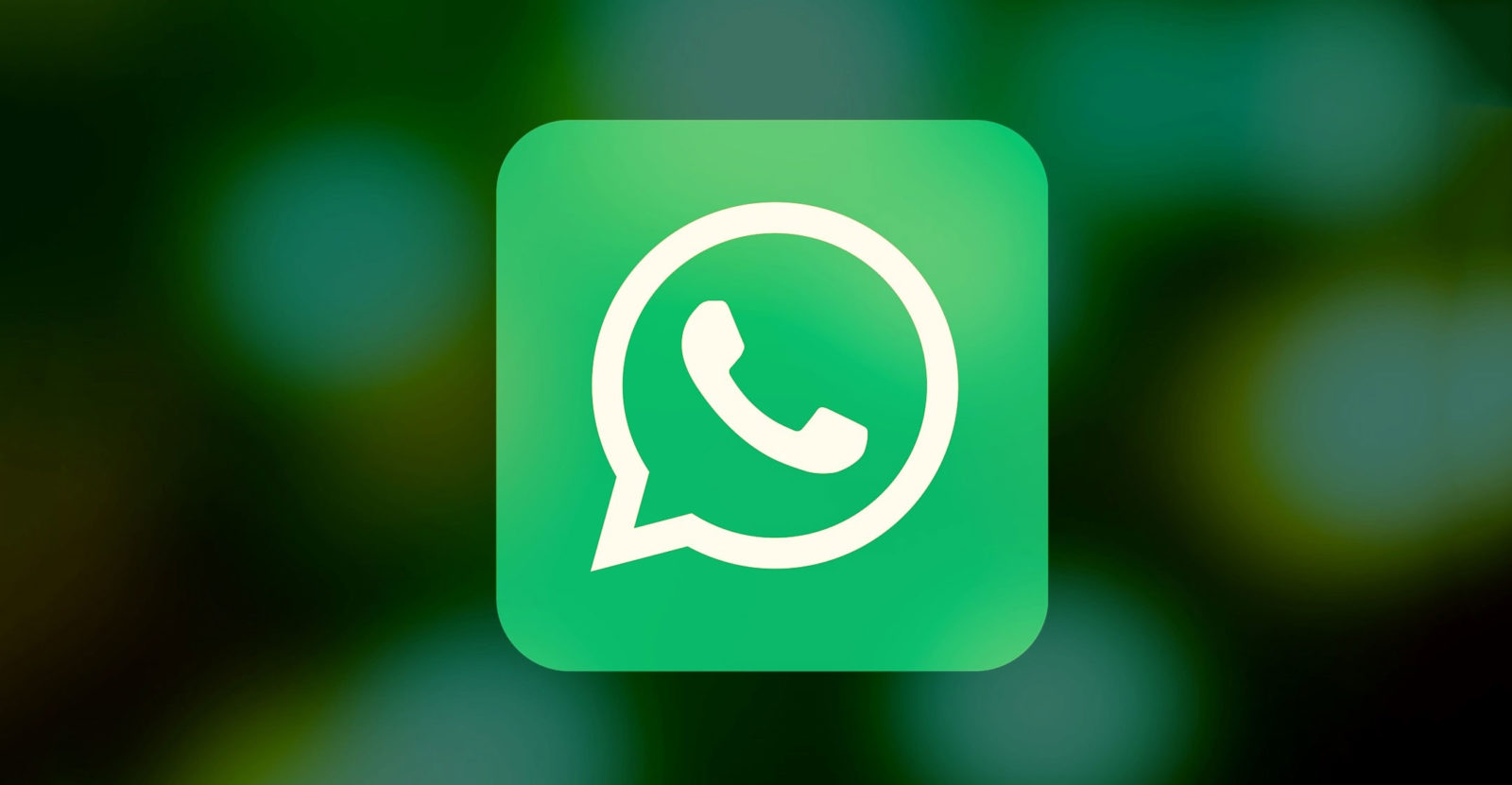 WhatsApp has reached local newspapers for its fight against fake news spreading on its platform and has published a full-page ad on a Pakistani paper to spread awareness in the country.

The ad, titled “Together We Can Fight False Information”, gives its readers some tips to identify fake news that people often receive on WhatsApp. For this very purpose, the company recently added a new feature that labels forwarded messages, so people can know if a message has been written by the senders themselves or not. 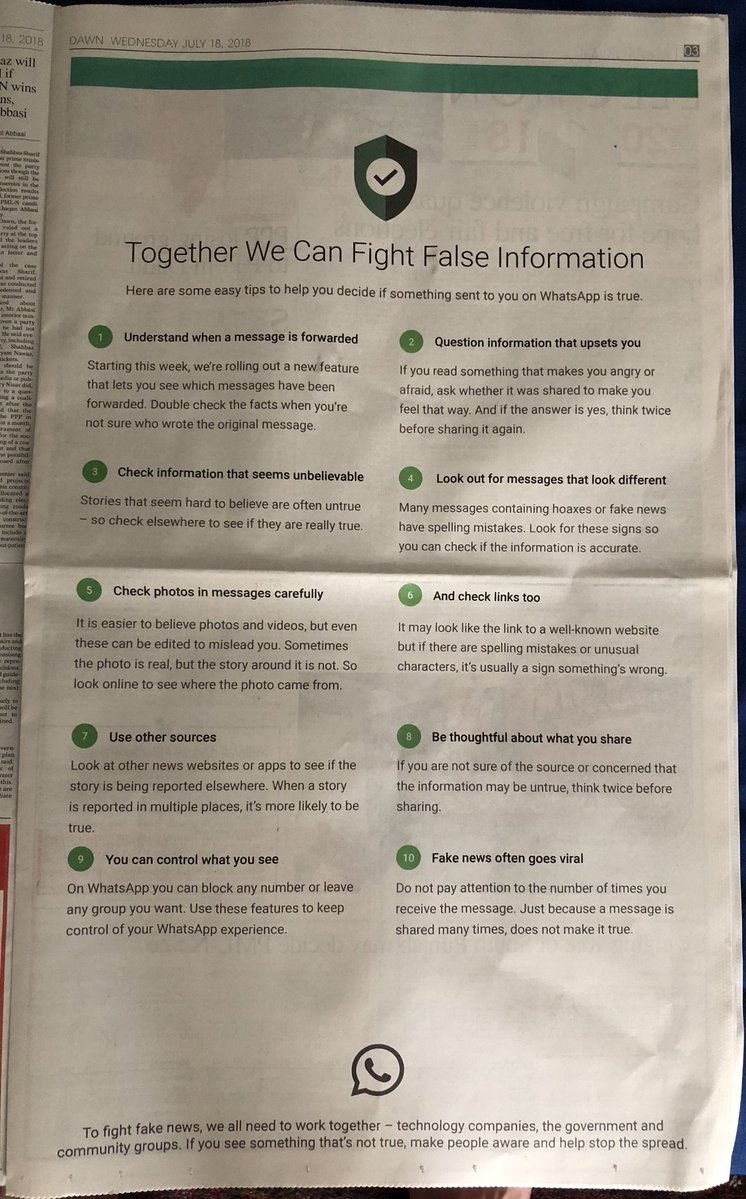 Facebook, WhatsApp’s parent company, has already been trying to rid its platform of similar posts and has been more active than before due to the upcoming elections. These are some handy tips, and we too advise our readers to stay vigilant about the pictures and messages they receive or share.

News, be it fake or true, travels quickest when it gets shared on social media. So, unless you are sure it’s from a credible source, it’s best to not forward it. This only spreads it further, as the people who receive it from you might decide to share it with their friends as well.

Facebook has also been under fire for letting some Russian agencies spread faux advertisement for political purposes. With social networks being a part of almost every person’s life, such posts have a much bigger impact on the society than you would imagine.

More than often, it’s up to us to protect our data and interactions online. The internet is a big place, with all sorts of scams and misinformation at every corner. To find credible news and articles, we should get used to finding our way around web pages and search engines, and not get caught up on untrue articles.

As they say, not everything you see on the internet is true – unless of course, it’s posted by multiple, credible news reporters.