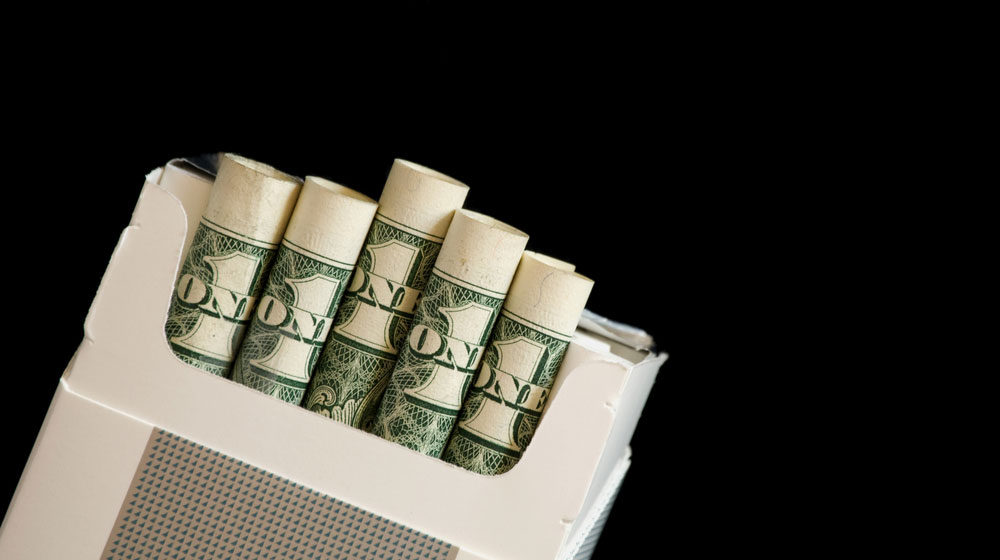 Pakistan’s Current Account Deficit (CAD) has swelled to reach an all-time high of $18.9 billion in the outgoing financial year 2017-18. The rising CAD has been attributed to the ballooning trade deficit given the continuous increase in imports of commodities, and the slide of the Rupee against US Dollar.

According to State Bank of Pakistan (SBP) statistics, the CAD increased to $18.9 billion in the financial year FY18 as compared to $12.6 billion recorded in FY17, showing a year-on-year increase of 50 percent.

The current account deficit has become a problem for the outgoing government, destabilizing other macroeconomic indicators as well. Due to the ballooning trade deficit, it resulted in the depletion of foreign reserves and the weakening of local currency against the greenback.

The country’s trade deficit recorded a historical high at $36.2 billion in the same financial year 2017-18 as well.

The imbalance of payments between exports and imports stood at $31 billion in FY18.

Remittances registered a slight increase, standing at $19.6 billion in the period of July-June of FY18, up from $19.35 billion registered during the same period last year.

The current account deficit is the highest the country has faced during the closing financial year. The deficit is due to the continuation of machinery imports both for CPEC and non-CPEC energy and infrastructure projects, whereas, imports for plant upgradation under the ongoing export package for the textiles sector also added to the pressures.

The recent SBP report said that the absolute magnitude of machinery import payments is still quite high, averaging S$ 720.2 million per month in FY18. The timing of these higher payments is not ideal as they have coincided with increasing global crude prices.

To sum it up, there are two main concerns at this point: the country’s vulnerability to external shocks, and its ability to keep financing the current account deficit given the gradual erosion in its foreign reserves position.

The country’s growth prospects are encouraging, with benign inflation and favorable outlooks for exports and remittances, and some relief is expected from reduced non-energy import payments down the road.

However, until there is a significant improvement in the current account balance,  pressure will continue to mount on the country’s reserves. This, in turn, creates the constant need to arrange external financing so that the FX reserves position offers some level of comfort, the report commented.