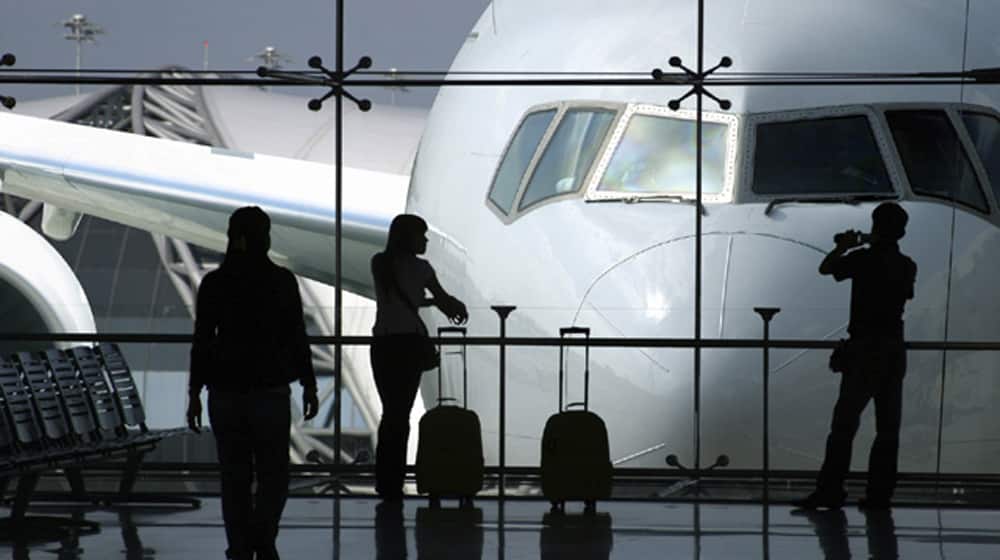 Airfares and hotel rates are set to be increased in 2019 as the global economy grows stronger.

The Carlson Wagonlit Travel and the Global Business Travel Association (CWT/GBTA) has released its annual report forecasting an increase in the cost of air travel and hotel rates during the next year. The firm projected that costs related to air travel will increase by 2.6% while hotel rates will be up by 3.7% in 2019.

The global economy is expected to grow stronger in the next year, with a subsequent increase in business travel.

According to the report, as air travel increases the demand for hotel rooms will increase as well. This in turn will result in increased fares in several countries worldwide. The CWT/GBTA report forecasts an increase in hotel rates by 5% in Europe and Asia, 7% in India, Norway, New Zealand, Chile, and Germany, and 2.1% in North America. Latin America will see a 1.3% fall in hotel rates.

The same firm previously predicted an increase of 3.5% in global airfares for 2018. To put its prediction in perspective, the International Air Transport Association estimated that airfares would increase by 3.2% this year. This will be the first increase since 2011 as per the Association’s estimates.

The global trade war between the United States and China and Britain’s exit from Europe pose a risk to the global economy as well in 2019. This might result in decreased business travel and present a downturn for the global economy.

So far this year, hotel groups including Marriott International Inc. and Accor SA have posted strong growth in their revenue in Europe and Asia.