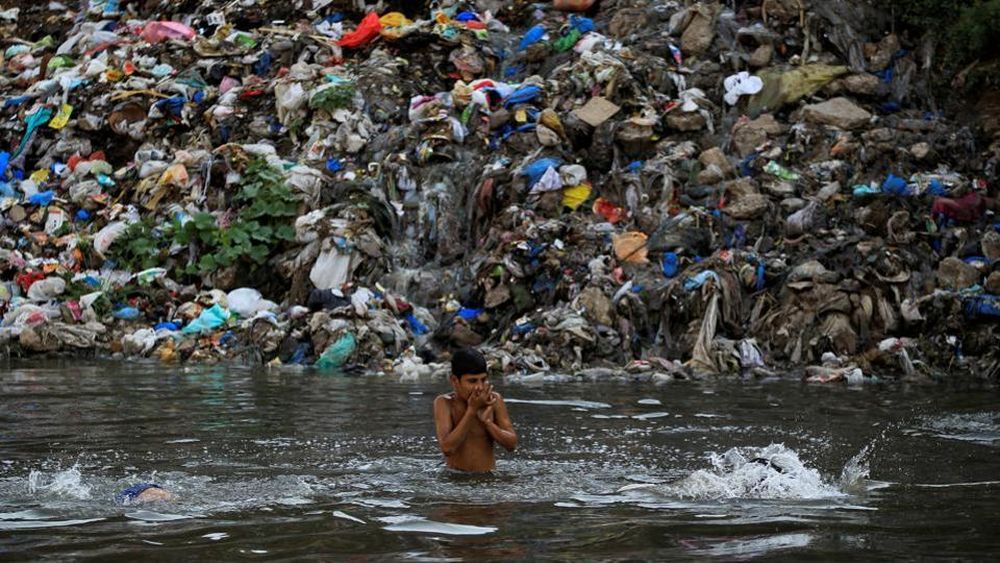 A new strain of  the Salmonella Typhi (S. Typhi) bacteria has affected more than 2000 people in Pakistan during the past half year, according to the National Institute of Health, Islamabad.

The drug-resistant bacteria causes typhoid and has proven incredibly difficult to manage, with it being fatal in many cases.

With the outbreak expected to reach other countries as well, the expensive intravenous (IV) drugs which can counter the bacteria are not a feasible option in under-developed and developing countries. The only other oral antibiotic which fights the bacteria is azithromycin.

S. Typhi – which spreads through contaminated food and water – kills 200,000 people annually. To date, it has infected 22 million people globally.

Zulfiqar Bhutta, a pediatrician at the Aga Khan University says:

This is indeed a really alarming situation. I’m not sure what can be done, as the horse has bolted. This will jump boundaries before long.

According to experts, it is only a matter of time before the bacteria starts defying currently available medicines as well, adding to rather expensive treatment plans for every patient who suffers from this new strain of typhoid. The world’s first XDR S. Typhi strain broke out in Hyderabad earlier this year, with 339 cases in different hospitals. It should be mentioned that this new drug-resistant strain of Typhoid could not be treated through usual medication.

A Geneva-based non-profit organization “Gavi – the Vaccine Alliance” has bought 10 million additional doses of a newly introduced vaccine – which causes long-lasting immunity in children, as compared to elders – for Pakistan. The country has started vaccinations, with 200,000 doses to be administered to patients, funded by the Bill & Melinda Gates Foundation.

The researchers believe that one of the indirect reasons behind the bacteria’s increased drug resistance is due to the improper use of antibiotics.

The head of the vaccination program in Pakistan, Anita Zaidi has expressed her concerns saying,

We’re now getting into monsoon season, so there’s even more mixing of drinking water and sewage.

She further warns that imported cases of the XDR strain, through travelers, can lead to an outbreak in countries with faulty sewage infrastructure.