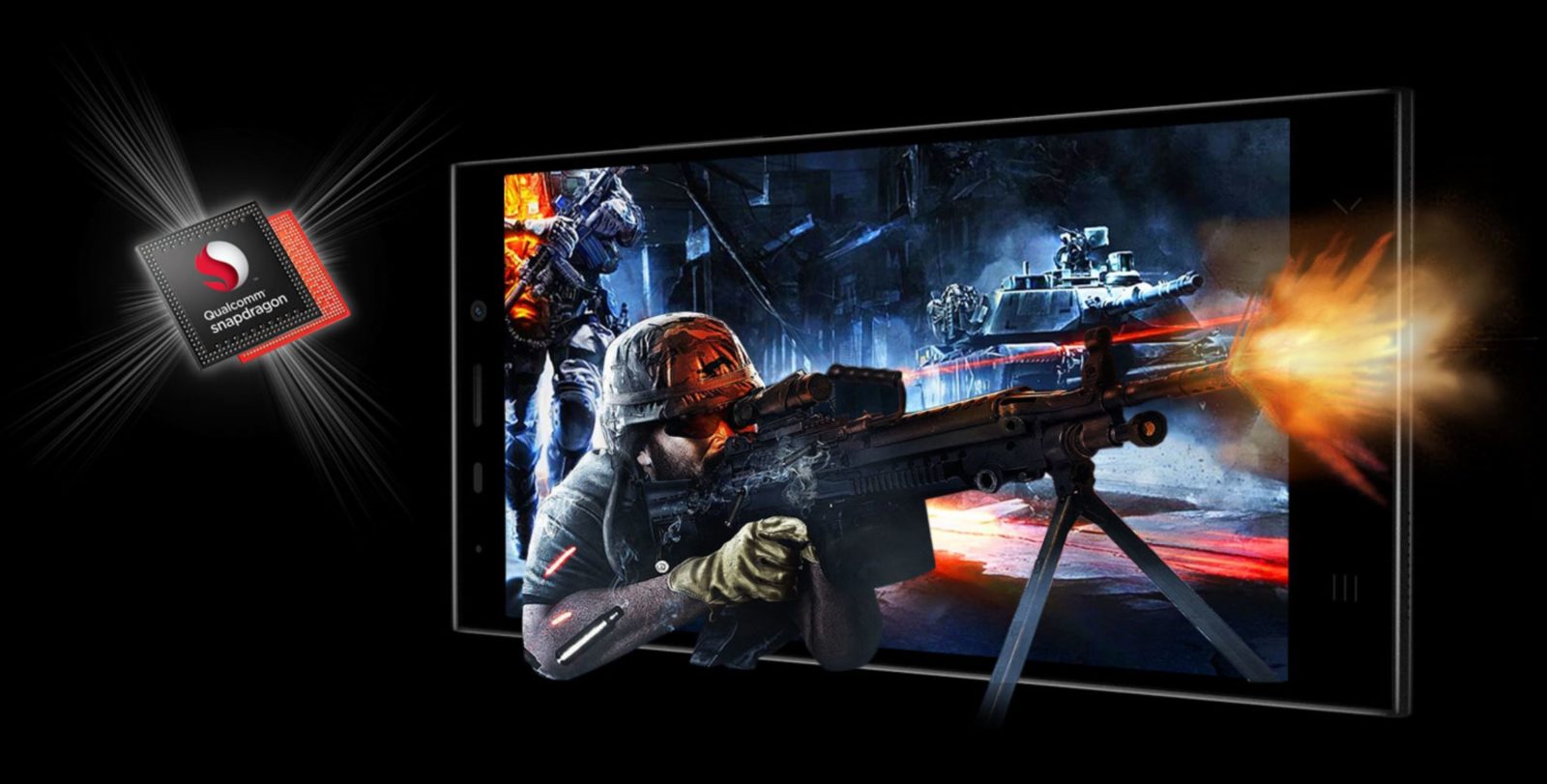 Is Qualcomm copying Huawei’s GPU Turbo technology or does it have something more to unveil?

Qualcomm, a U.S based smartphone chipmaker, has hinted about “Adreno Turbo”, a similar approach as Huawei, that will boost your phone’s performance.

A while ago, Huawei introduced its GPU Turbo Technology, which optimizes the SoC to bump up gaming performance by 60% and can save the battery by as much as 30%. Qualcomm also seems to be following suit with its own Adreno Turbo.

In a steampunk-ish teaser released by Qualcomm the company is hinting an update is heading your way that will make your device faster, cooler, smoother, and smarter. 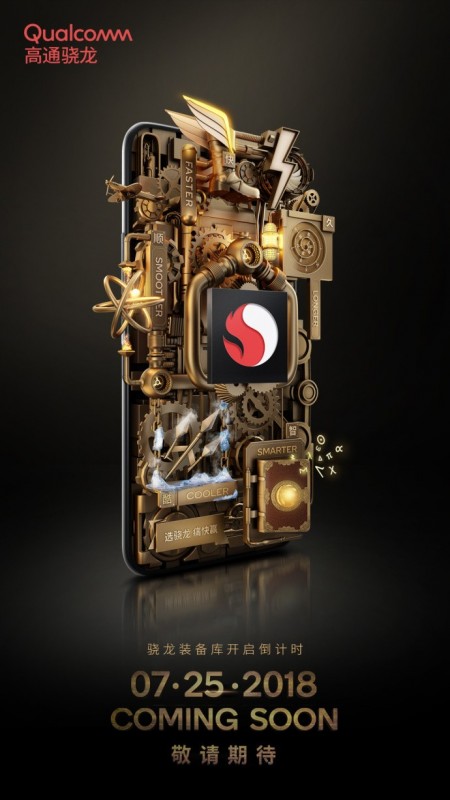 As obvious from the teaser, the announcement was supposed to be yesterday but we haven’t seen anything from Qualcomm yet. We will update you as soon as Qualcomm announces something.

Which Ones get the Update?

There’s no word on which of the older chips would be getting this update. Snapdragon 400 or 600 series can benefit more from this software optimization but it’s safe to say the Qualcomm’s high-end chips would definitely get the update like Snapdragon 845.

They can also follow the same trend as Huawei by releasing the GPU Turbo technology on older devices via OTA updates while the newer ones would come out of the box with this feature.

Huawei Reveals When Different Phones Will Get the GPU Turbo Update

Qualcomm’s approach to turbo technology can be completely different as well. It might not be designed specifically for gaming purposes only, but can also help make other non-gaming apps run better by turning off additional processes running in the background.

This approach can provide better performance within the app and save the battery at the same time.