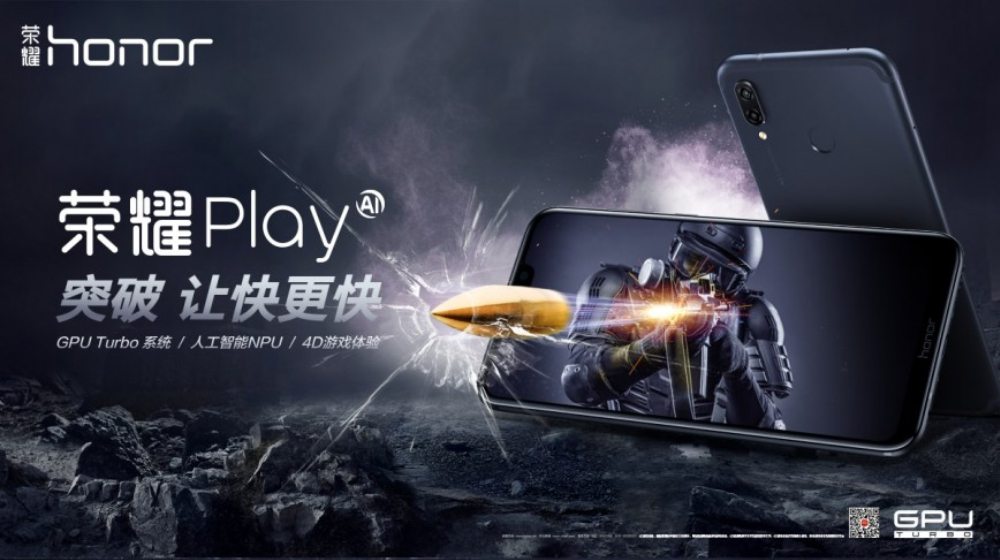 Huawei’s GPU Turbo technology will soon be rolled out to more devices, here’s a list.

This tech was unveiled by Yu Chengdong at the Honor Play Conference. It can significantly increase the graphical performance of all Smartphones and will be made available to Huawei and Honor’s lineup soon. The best part? Its not just for flagships, midrangers and entry-level devices can also get turbocharged using GPU Turbo.

Honor Reveals 9i With GPU Turbo, Dual Cameras and More

GPU Turbo increase framerates in games and allows smartphones to provide stable performance throughout. Alongside better visuals and HDR, this technology has proven to help budget devices run demanding applications with ease.

This feature is Huawei-exclusive, the company will soon roll it out to other devices as well. According to sources, these devices will get this feature soon,

Some other devices will get the beta version, and owners of the following devices can test the feature out,

All of the aforementioned devices will receive an OTA update in August this year. GPU Turbo supports both midrange and high-end Kirin processors by Huawei, including the 960/970 flagship SoC and even the Kirin 659.