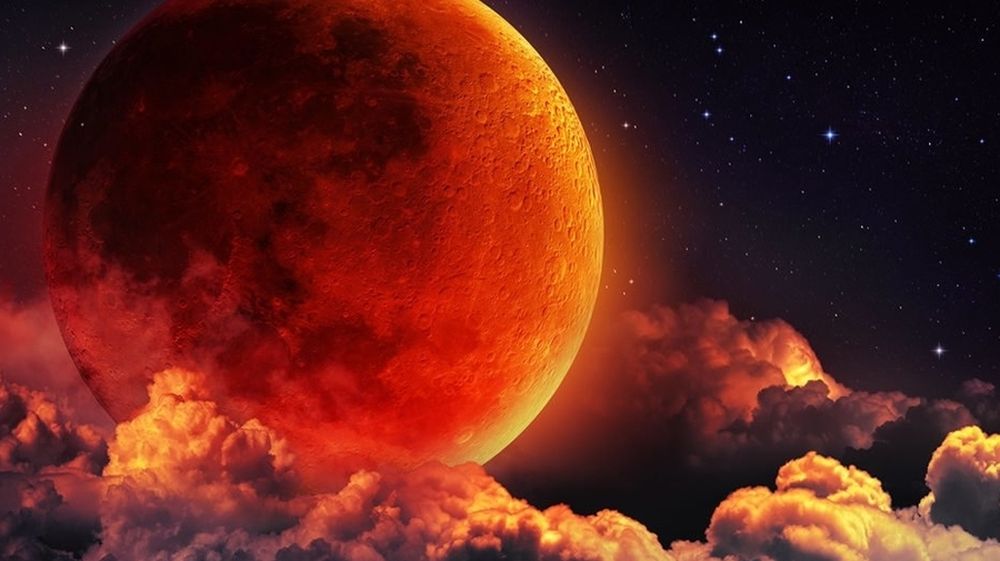 The Blood Moon will appear today in what is being called the longest lunar eclipse of the century.

The natural satellite will appear rusty red that is why it is being called the Blood Moon. The eclipse will last for one hour and 43 minutes.

The long duration of the eclipse means that we will see a smaller version of the moon. This is because the Moon will follow the elliptical orbit and will be as far away from earth as it gets. Apart from being smaller, the Moon will appear a bit dimmer than usual as well.

These Are the Timings for Super Blue Blood Moon in Pakistan

The moon will appear red as mentioned earlier and there is a scientific reason behind it. Frederick Walter, a physics and astronomy professor at Stony Brook University, explains the reason saying:

The light coming from the sun that illuminates the moon during an eclipse has to pass through earth’s atmosphere first. As it encounters the atmosphere, the blue wavelength gets scattered while the red easily passes through it. Hence, the red wavelength is projected on to the moon making it appear rusty red.

People in Europe and the Middle East will have a good view of the Blood Moon while North Americans will miss it. North America will have a bit of an extra treat as people there will be able to see Mars directly opposite to the sun.

In Pakistan and neighboring countries, the entire eclipse will be visible from start to end. The penumbral beginning of the lunar eclipse will be around 10:14:47 pm today. However, the full eclipse will start at 12.30.15 am midnight and will end on 2:13:44 am.

You can view the areas from which the lunar eclipse will be visible by clicking on this link.